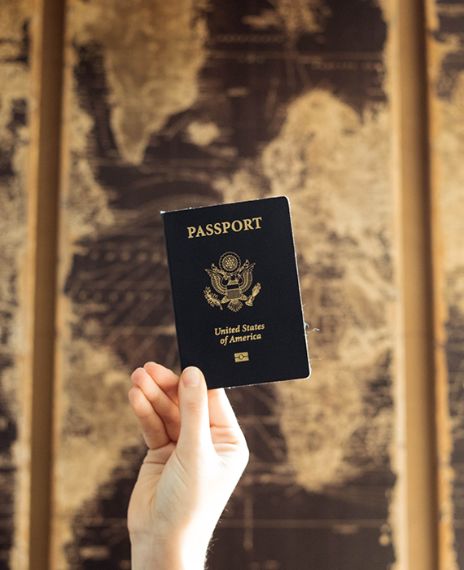 The unemployment rate in the United States has nearly quadrupled since the outbreak of the coronavirus, as millions of Americans remain out of work. Between February and April of 2020, more than 20 million United States workers lost their jobs in key industries. It is expected that the U.S. economy will likely require several months to return to pre-Covid-19 economic output and return to the normal labor market. Taking this situation into consideration, President Donald Trump issued a presidential proclamation suspending H1 B visas and L1 visas till the end of the year. It mentioned the ban is temporary and its implementation was in the interests of the workers in the United States.