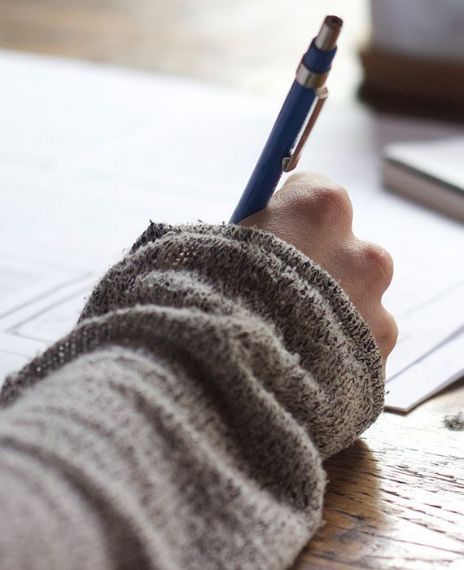 The JEE and NEET 2020 exams have been postponed as parents and students raised concerns over safety by conducting exams during the COVID-19.

The India Wide Parents Association wrote a letter to the HRD Minister Nishank, which was signed by the several parents of both NEET and JEE Mains candidates to postpone the examinations. Parents of NEET candidates who live in West Asian countries filed a plea in the Supreme Court demanding that examination centers to be set up in those countries or that the examination be postponed. According to a National Testing Agency(NTA) notice, students can request a change in their examination center until July 15, given that travel is still disrupted in many areas.