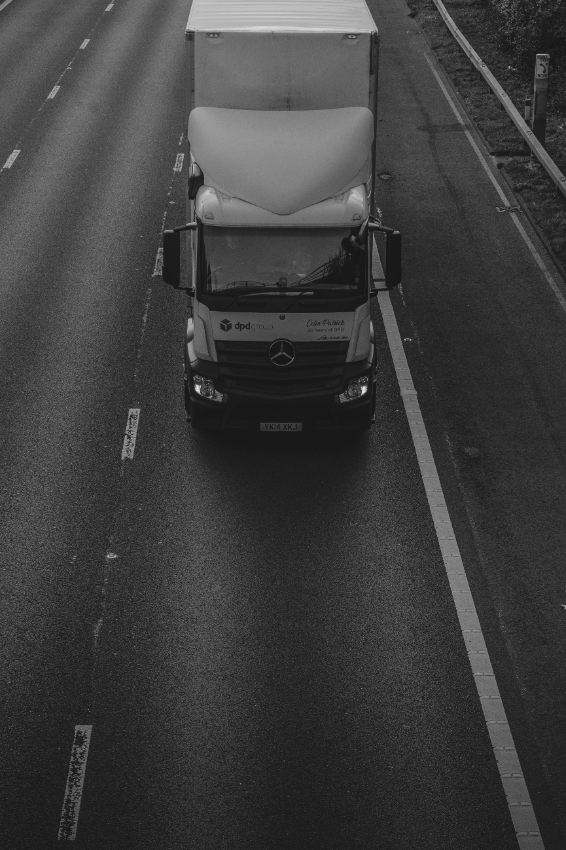 Although there is an adequate fuel supply, there is a shortage of heavy goods vehicle truck drivers in the U.K., which has led to dry fuel stations.

The U.K. is facing a major crisis thanks to a severe shortage of heavy goods vehicle (HGV) drivers. The situation has led to dry fuel stations and long lines at various gas stations. In addition, people are panic buying, and up to 90 percent of fuel pumps in major English cities have run out of fuel, according to Reuters.

The BBC reported that the current shortage of lorry drivers is due to a "combination of Covid, Brexit and other factors." According to a Road Haulage Association (RHA) survey, there is a shortage of over 100,000 drivers in the U.K., including EU drivers, who were previously living and working in the U.K. The move of European drivers from the U.K. to their home countries is due to Brexit and COVID-19. In addition, the pandemic has led to a backlog of HGV driver tests, according to the BBC.

While speaking to BBC's Andrew Marr, Transport secretary Grant Shapps clarified that "there was plenty of petrol in the country." Instead, he blamed the Road Haulage Association (RHA) for the long lines. According to him, an "irresponsible" press briefing by one of the RHA groups triggered people to start panic buying. In addition, he said that introducing a temporary visa for lorry drivers would provide a short-term solution.

To hire more lorry drivers, the U.K. government has increased the duration of working hours and accelerated the licensing process, the New York Times reported.