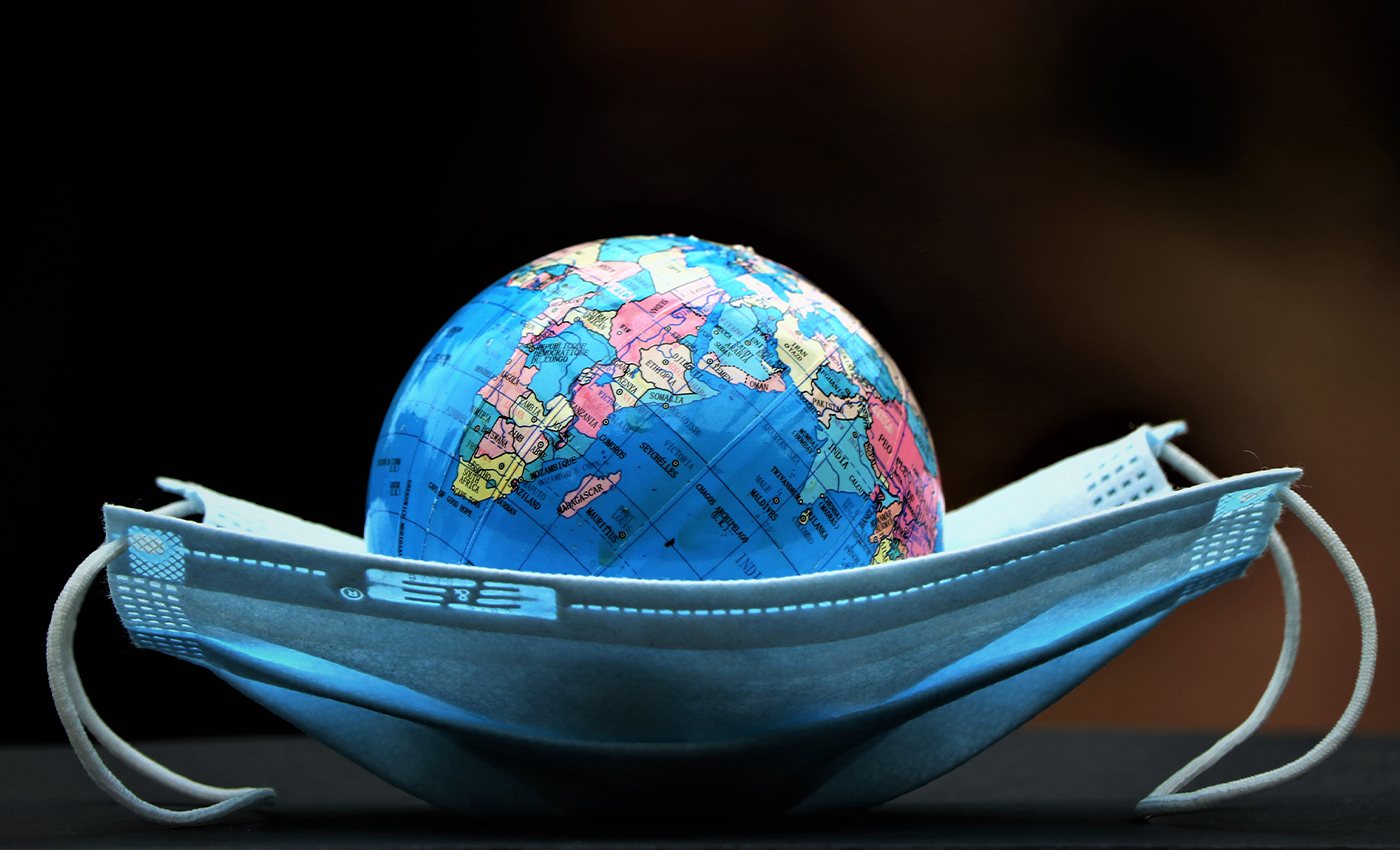 Vaccination has prevented thousands of deaths and remains a valuable tool against COVID-19. It is not a sinister plot by any government.

The U.S. Food and Drug Administration recently announced that vaccinating 5 to 11-year-olds with the Pfizer-BioNTech COVID-19 vaccine outweighs the risks of heart inflammation.

Following the announcement, Candace Owens, an American author who often propagates vaccine misinformation, accused the "global government" of getting ready to control people's "minds and bodies." She also urged people to "protect the children at all costs." Owens, who made a Facebook status, was careful not to use the terms "COVID-19" or "vaccine." However, it was clear that she was alluding to the vaccination drive set by government officials in the U.S. Her status has over 14k shares, 2k comments, and 80k likes.

There is no evidence that a "global government" controls people's minds and bodies through the vaccine. Real-world data has proved that the COVID-19 vaccines are effective at preventing deaths. According to CNN, vaccinations prevented almost 250k deaths in the U.S. between January and May 2021. In the U.K., the BBC recently reported the findings of a University of Edinburgh study. The report found that the Pfizer vaccine is 90 percent effective, and the Oxford vaccine is 91 percent effective at preventing deaths. In addition, Pfizer's Clinical trials in 5 to 11-year-olds established the vaccine's safety and likely effectiveness.

Owens claims are based on an unfounded conspiracy theory called the "Great Reset." Proponents of the theory believe that a totalitarian, global government run by powerful politicians and elites is responsible for the pandemic and that public health measures such as lockdowns and vaccinations are a means of controlling the world. However, there has never been a single piece of credible evidence supporting this theory.

According to the BBC, the conspiracy theory first started doing the rounds in June 2020 when Canadian Prime Minister Justin Trudeau stated that the pandemic was an opportunity for a "reset." The BBC reported that the term "Great Reset" received millions of interactions on Facebook.