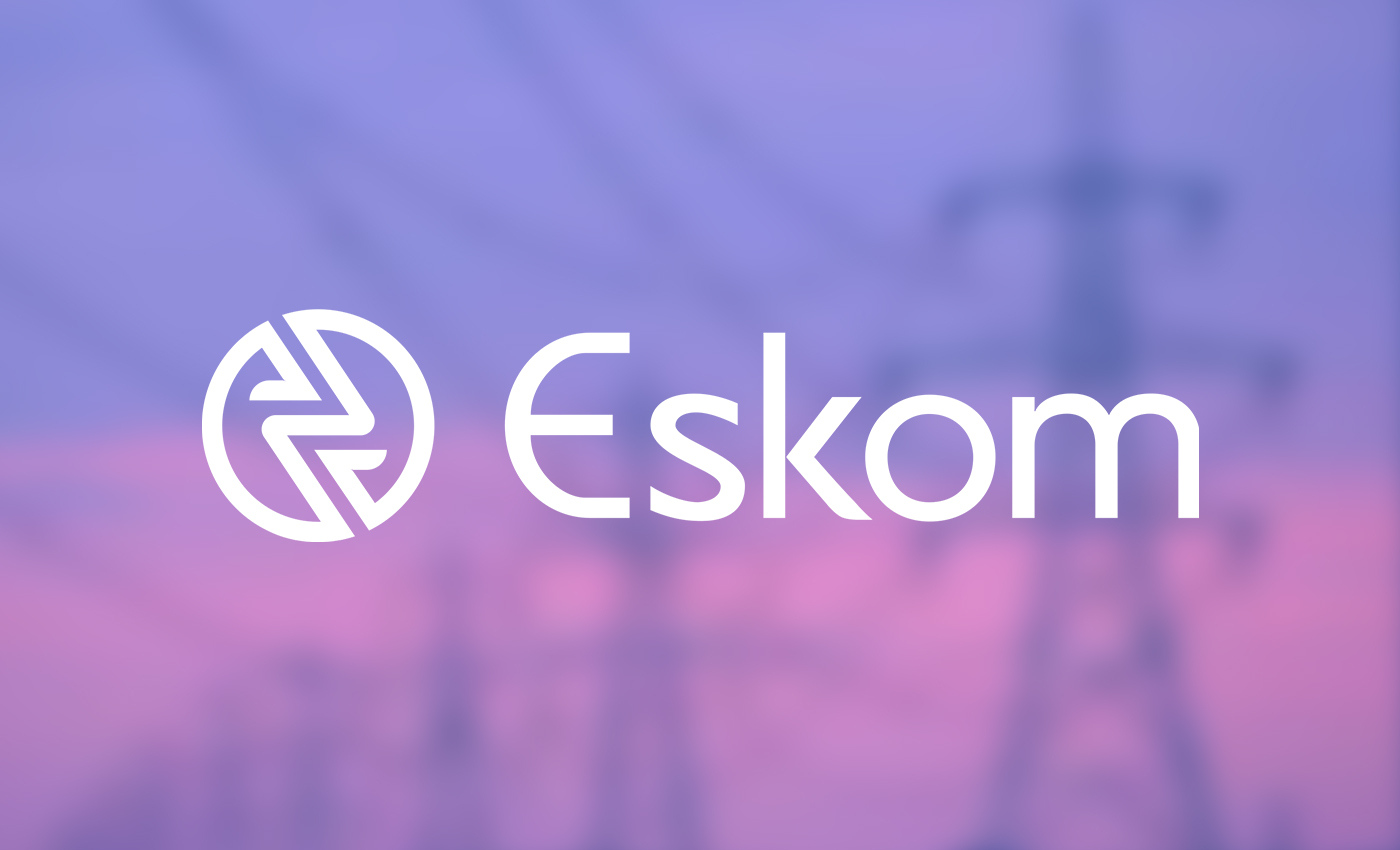 Matjhabeng Municipality hands over farms worth about R2.5bn as security on the R3.4bn debt it owes to Eskom.

The Matjhabeng local municipality in the Free State has agreed to hand over 139 farms it owns as security on the R3.4bn debt it owes to Eskom. Eskom secures farmland estimated for R2.5 billion as security for a debt owed by the Matjhabeng Municipality. The Title Deeds of the farms will be endorsed in favor of Eskom until the debt is finalized.

Eskom said they had been involved in many court processes since 2014 when the municipality’s debt to the power utility stood at R372million. The agreement is under the order of the high court in the Free State.