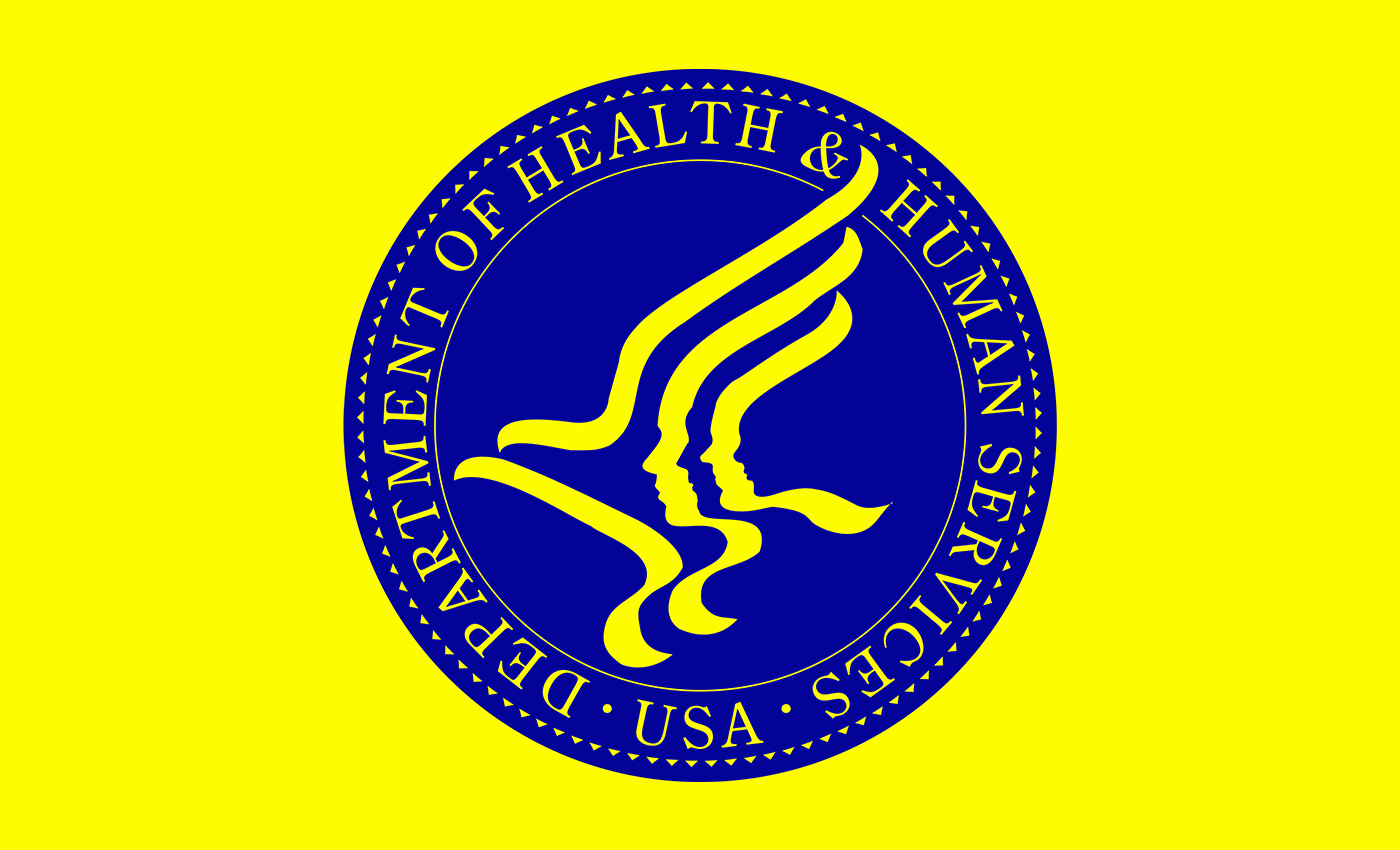 The harm reduction plan helps prevent injuries and deaths among drug addicts. It does not include funding for pipes.

Social media users have recently been making claims about the U.S. Department of Health, which they allege is planning to reduce drug addiction by handing out "crack" pipes to addicts.

Several top Republicans, including Ted Cruz and Marco Rubio, followed up on the story and accused the Biden administration of providing free pipes to minorities in a bid to promote "racial equity." However, the harm reduction funding plan has been misrepresented.

The Washington Free Beacon, a conservative news outlet, published a story on February 7 claiming that the Biden administration wants to give out pipes to drug addicts as part of its plan to advance "racial equity."

Department of Health Secretary Javier Becerra and the Office of National Drug Control Policy Director Dr. Rahul Gupta released a joint statement refuting these allegations. In the statement, they said they "are focused on using our resources smartly to reduce harm and save lives," adding that "no federal funding will be used directly or through subsequent reimbursement of grantees to put pipes in safe smoking kits. The goal of harm reduction is to save lives."

The statement also noted that the government was committed to addressing issues related to addiction and overdose and that resources would be used in the smartest and most efficient manner.

White House Press Secretary Jen Psaki has also pointed out that the allegations were false. Psaki said, "Even though this has never been a part of what's been funded, we felt it was important to put out a public statement from the federal government to make that clear because we saw the spreading of misinformation and the fact that it was having an impact on a range of communities."

Furthermore, the original harm reduction grant document mentions only "safe smoking kits" as one of the several things permitted under the program. There is no mention of pipes. In response to a question on safe smoking kits, Psaki said, "A safe smoking kit may contain alcohol swabs, lip balm, other materials to promote hygiene and reduce the transmission of diseases like HIV and hepatitis."