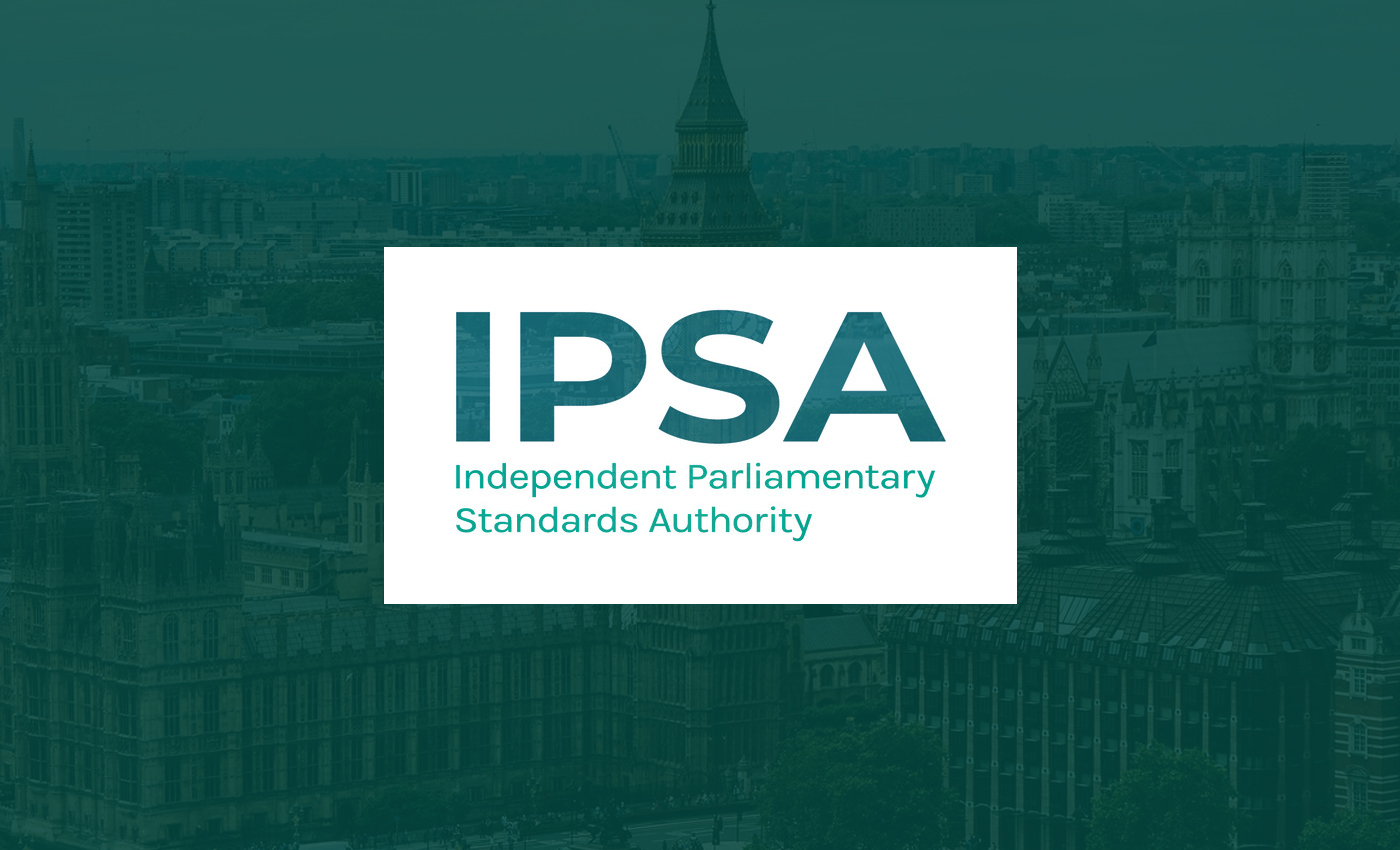 MPs can claim up to £25 for breakfast, and only if they stay overnight for a work-related event.

In February 2022, the Independent Parliamentary Standards Authority (IPSA) released its spending report for the financial year.

In 2009, a series of FOI requests revealed that MPs claimed an extortionate amount in expenses on taxpayers' money. The scandal led to an outcry among the public and calls for reform.

Since then, a number of claims have been doing the rounds on social media on the topic of expenses, but not all of them have been true.

IPSA is an independent and responsible body for fixing and maintaining the salaries and expenses of the elected MPs and the staff in the U.K.

On analyzing the list of expenses under IPSA, it is seen that there is no separate section for food claims. It is included under "travel & subsistence." Under the "Scheme of MPs Business Costs and Expenses," current edition for 2021-2022; under subsistence costs, point 9.26 states, "MPs may claim for the cost of purchasing food and non-alcoholic drinks where they have stayed overnight outside the London Area and their constituency. This is limited to £25 for each night they have stayed, but the claims can be for purchases made during the day."

Point 4.20 states that "if the hotel's nightly rate includes breakfast, the full amount will be reimbursed." However, it states that it should not exceed hotel accommodation cost (point 4.17), which is "up to a limit of £175 per night in the London Area and £150 elsewhere in the United Kingdom. These limits are inclusive of VAT."

Full Fact also marked this claim as false in 2021.

On February 10, 2022, the IPSA released a consultation form for the "Proposed Changes to the Scheme for 2022-2023." There is no guidance on the cost of purchasing food in the report.

Under the accommodation, it proposes that "MPs should have a single capped accommodation budget which could be used for both rental accommodation and hotels." The limit on a single night in a hotel would remain, and MPs would still be able to claim hotel costs relating to parliamentary Travel and subsistence (including food costs).

The IPSA has asked for responses from the public and members on the proposal before February 27, 2022.

There is no allowance for each day's breakfast for the MPs. Furthermore, expenses for meals are only allowed if the MP stays overnight, and this is limited to £25. MPs cannot claim £50 for breakfast.