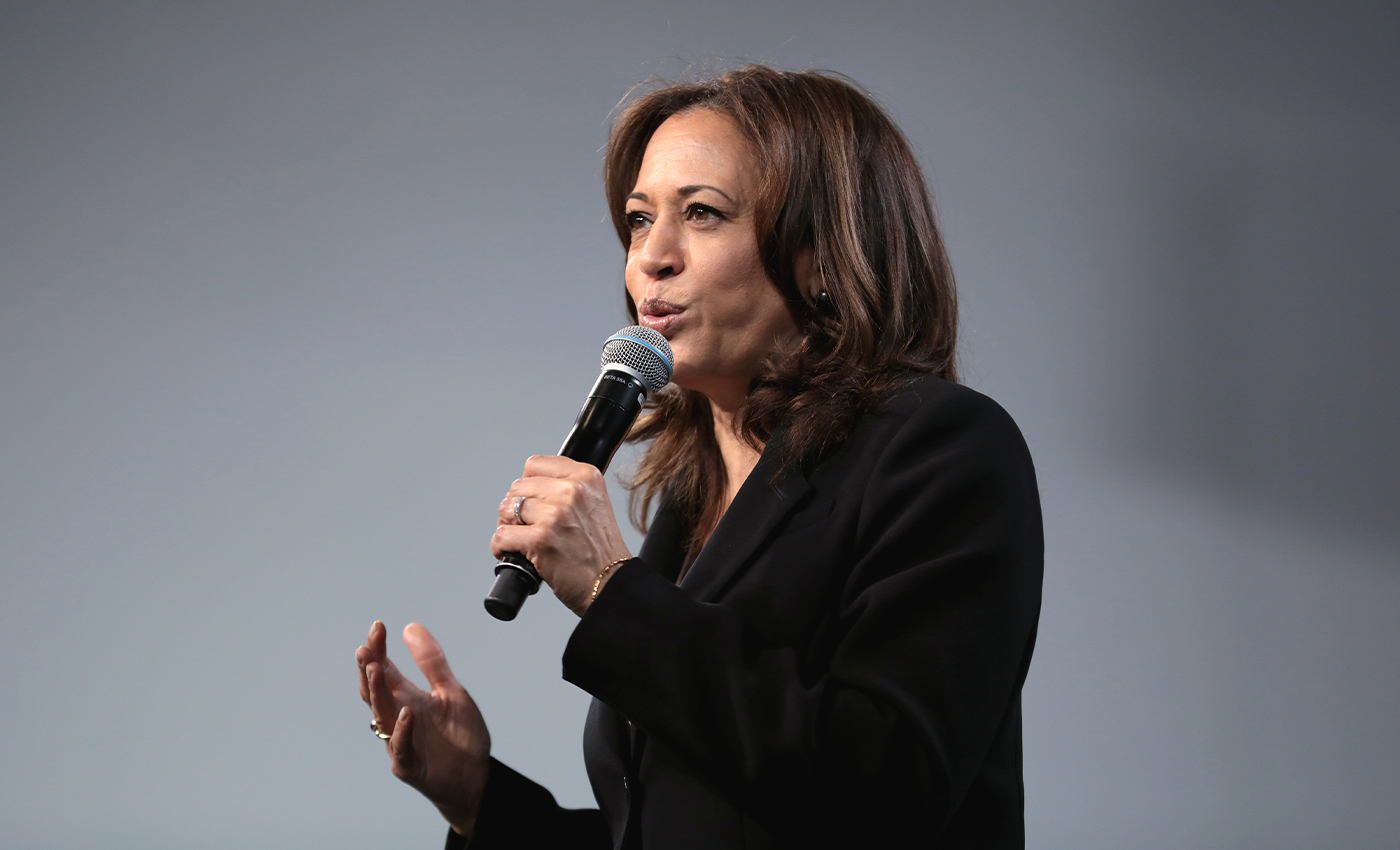 Kamala Harris has voiced support for decriminalizing sex work, but her voting record on the issue does not support that.

As the attorney general of California and Senator, Harris failed to investigate a group of police officers who trafficked a young sex worker. As a senator, she supported the Stop Enabling Sex Traffickers Act, which, according to sex trafficking survivors and sex workers, would do more harm than good to them. Therefore, even though it is true that Kamala Harris has since changed her stance and declared her support for decriminalizing sex work, her actions in the past suggest otherwise.