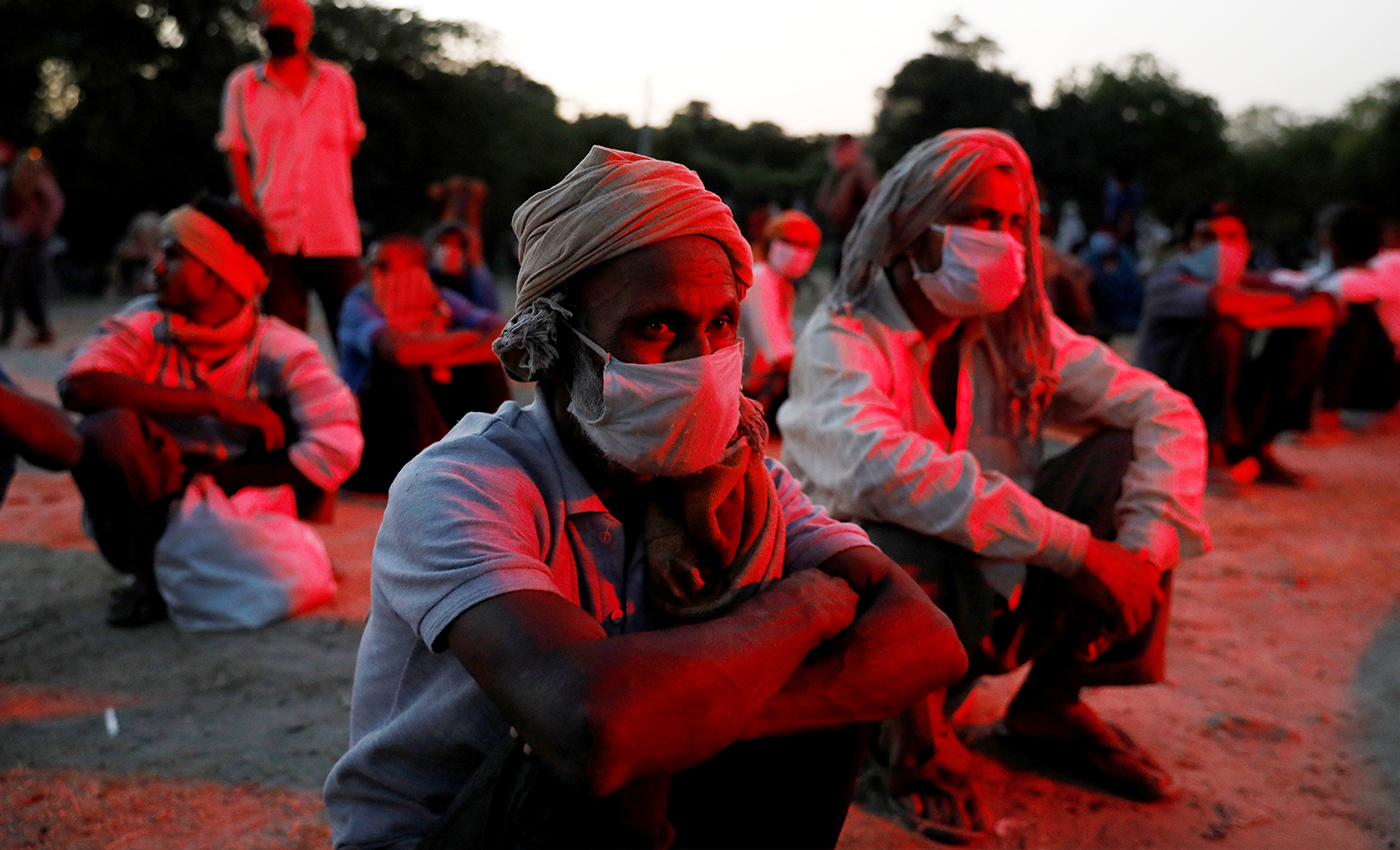 Unemployment rate was at 3 percent when Adityanath took office in March 2017, and stood at 4.2 percent as of October 2021.

A post has been circulating on social media since Uttar Pradesh (U.P.) Chief Minister Yogi Adityanath said on September 17, 2021, that the state's unemployment rate was above 17 percent in 2017 but has now dropped to four to five percent. The post quoted the Centre for Monitoring Indian Economy (CMIE) for the figures.

While quoting the 17 percent figure, Adityanath took an unemployment rate from almost seven months before he came to power in March 2017. The highest ever unemployment rate recorded in Uttar Pradesh was 18 percent in June 2016, followed by 17.1 percent in August 2016 under the former Chief Minister Akhilesh Yadav's government, before gradually decreasing throughout 2016 and early 2017.

This 4.2 percent figure is falsely being appropriated for 2021. In fact it is only CMIE's October 2021 unemployment figure with unemployment rising up during the second wave of the pandemic, at 6.3 percent and 6.9 percent in April and May 2021 respectively, a Boom Live fact check found.