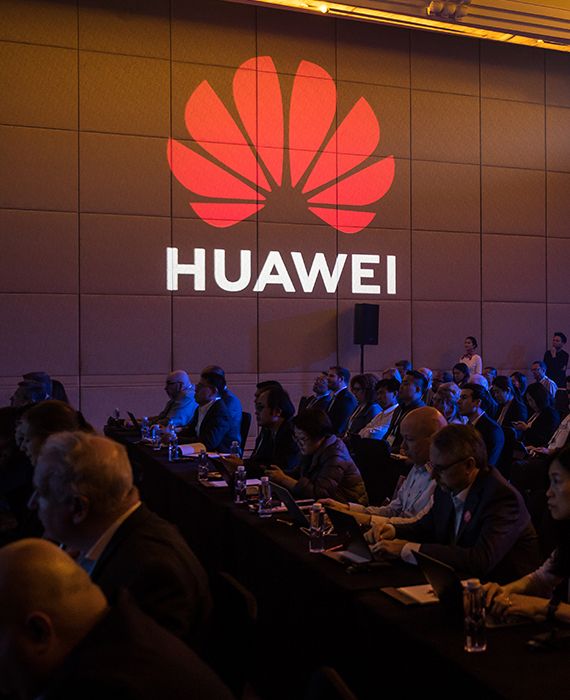 Federal Communications Commission has designated Huawei as a national security threat because it has close ties to the Chinese Communist Party.

In a transcript published by the U.S. State Department in September 2019, they stated that Huawei, among other companies, cannot tell the Chinese Communist Party 'no' if officials decide to ask for their assistance.

Huawei was formally designated as a threat by the national security of the Federal Communications Commission (FCC) on 30 June 2020 as a threat to U.S. national security, including its parents, affiliates, and subsidiaries. This also meant that the government could not tap into the $8.3 billion government fund to purchase these companies' equipment. FCC Chairman Ajit Pai was quoted saying that they cannot and will not allow the Chinese Communist Party to exploit network vulnerabilities and compromise critical communications infrastructure. The FCC stated that this was a significant step in its ongoing efforts to protect U.S. communications networks from security risks. The decision was based on the overwhelming weight of evidence, which included findings and actions of Congress, the Executive Branch, the intelligence community, and communications service providers in other countries.