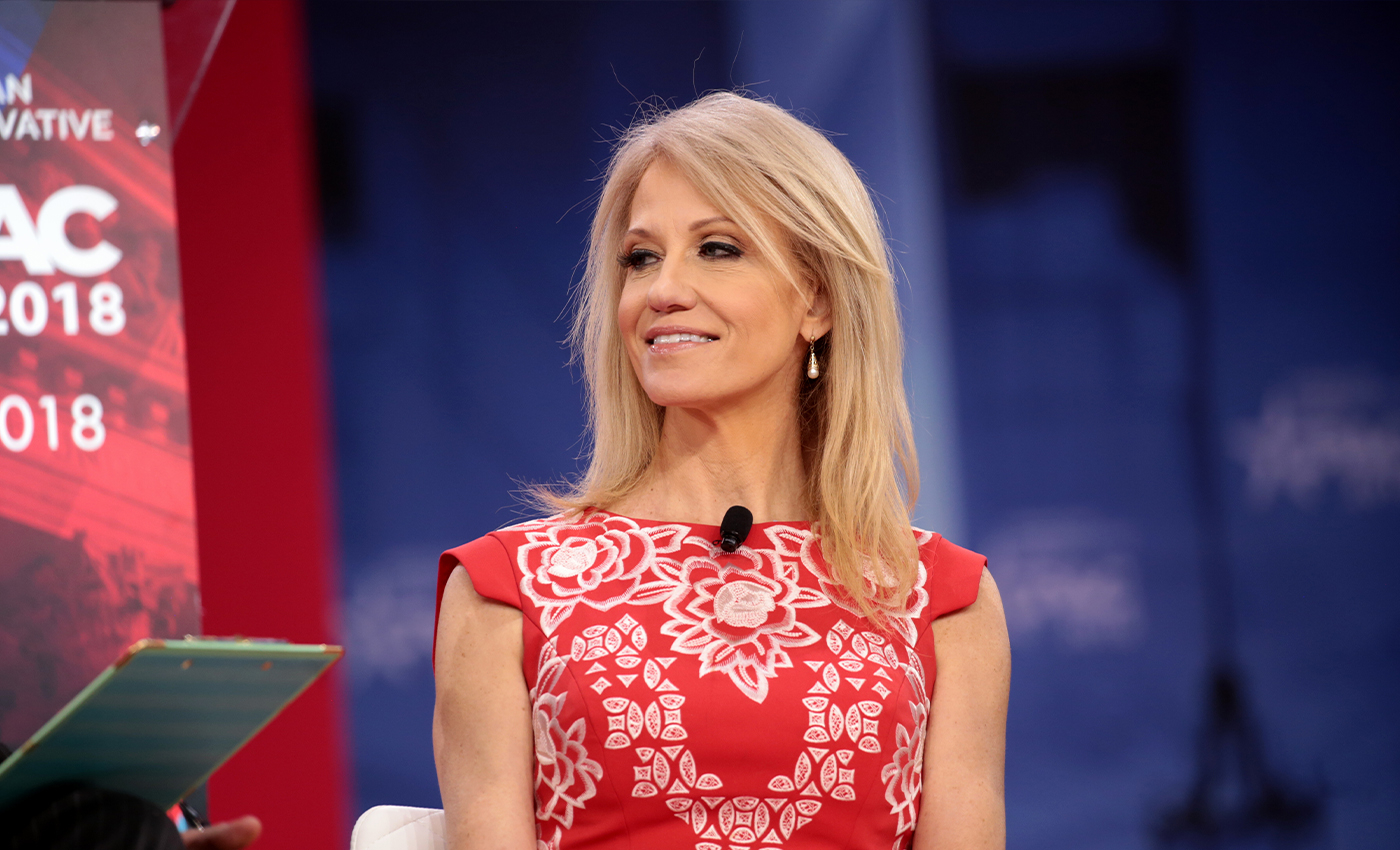 Kellyanne Conway does not support riots and said that the chaos indicates a clear choice on who's best on public safety and law and order.

The Democratic Presidential nominee Joe Biden, in their first presidential debate of 2020 held on Sept. 29, said that Kellyanne Conway, US President Donald Trump's former campaign manager and a top White House aide, said riots and chaos "help [Trump's] cause." In response, Trump said: "I don't think she said that." But Conway did make comments along those lines in late August.

In an interview with Fox News on Aug. 27, 2020, Conway addressed the violent unrest that had erupted in Kenosha after the police shot an unarmed African American, Jacob Blake. She said "The more chaos and anarchy and vandalism and violence reigns, the better it is for the very clear choice on who's best on public safety and law and order." She said this in response to criticism from the Biden campaign and Pete Buttigieg, the former Democratic presidential candidate, that Trump was responsible for the violence and protests.

But no direct comments were made by Conway in support of the violent riots in Kenosha.