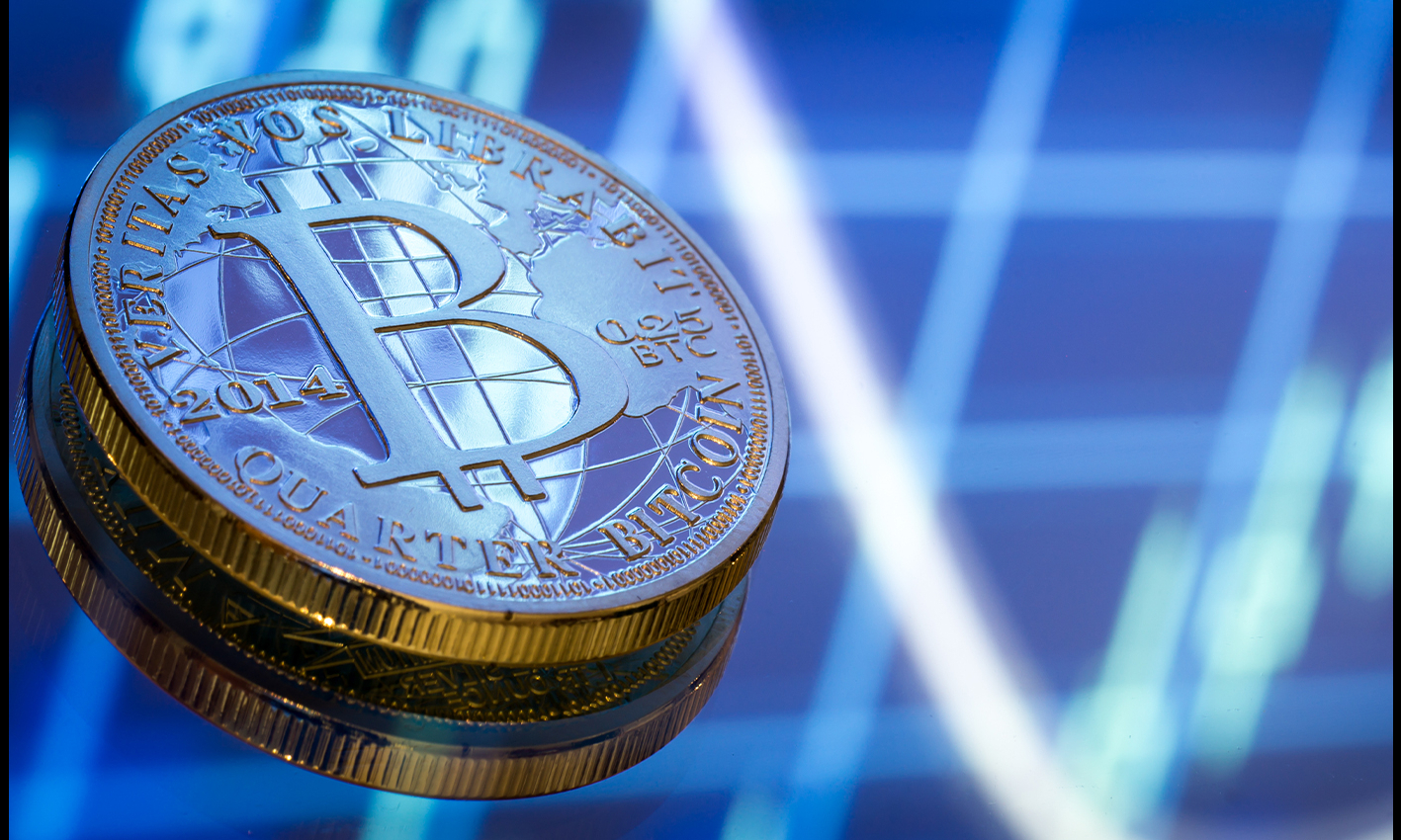 Although such trading websites exist, Amazon has not launched any cryptocurrency platforms. Articles claiming so are fake and lead to potential scams.

A recent post on Facebook reads, "Amazon launches its newest platform Hundreds of thousands rush to the ATM." The post redirects to a news article, which appears to be from Daily Mirror. The article claims that Amazon has launched a cryptocurrency trading platform to help communities become wealthier as the world suffers from a financial crisis due to the recent COVID-19 pandemic. It contains a guide to the platform and describes, "Bitcoin Ai 360 is a new cryptocurrency trading platform that, according to Amazon, can transform anyone into a millionaire within 3-4 months!." Several similar posts on Facebook contain articles with different names given to the alleged platform, such as BTC Ai 360, Ai Biticodes, and Biti Codes App. However, the claims are baseless and incorrect.

Upon analyzing the news articles and searching with relevant keywords, we could make out that the reports are not real stories published by genuine media houses. We can see the "Mirror" logo at the top left corner of the article, but the web address is from a different site which cannot be accessed directly. If this were an authentic article from Daily Mirror, it would have been published under the web address - mirror.co.uk." The fake article's published date changes based on when it is opened. For example, we opened the article on October 27 and 28, and the published date changed accordingly. We could not find any such stories about Amazon launching a cryptocurrency platform on the Daily Mirror website or other news websites.

The article in the viral post also includes fake statements from Amazon's founder and CEO, Jeff Bezos, which falsely quotes him encouraging "people to fulfill their dreams and desires through the platform." The guide to the platform included in the fake article leads to another website asking users to fill in their contact details, such as email and phone number. The site states that an account manager from Amazon would call the user and suggests keeping the deposit amount ready. However, these are fake; The Help section on Amazon's Customer Service page warns against such fraudulent messages. It states, "Amazon will never ask for your personal information, or ask you to make a payment outside of our website (e.g. via bank transfer, emailing credit card details, etc.) and will never ask for remote access to your device e.g. by asking you to install an app."

Although sites like BTC Ai 360 and Ai Biti Codes are cryptocurrency trading platforms, none of them promise to make users millionaires. The sites are automated software powered by artificial intelligence that only helps to trade cryptocurrencies. An article published by Tech Times on September 12 details how trading platforms like BitiCodes software works. It states that "investors and traders can turn precise exit, entry, and money management rules into automated trading systems. These systems exist to allow computers to initiate and monitor all the trades."

The sites mentioned in the fake articles are genuine cryptocurrency trading platforms that help in investments and exchanging currencies. However, they do not promise to make a person wealthier. Amazon has not launched any such forum. Hence, we have marked this claim as false.