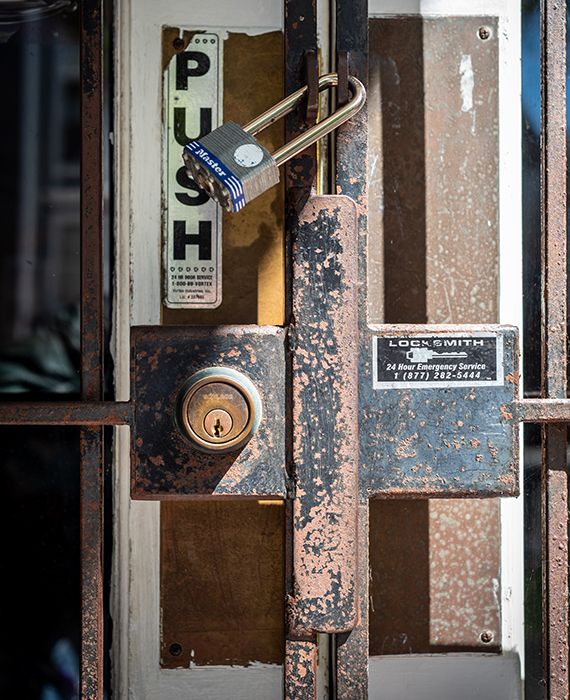 News articles and Nona Walia's Facebook post confirm that the Times of India had sacked the entire team of Sunday magazine due to lockdown.

A senior journalist, Nona Walia had posted on her Facebook that the entire team of Sunday magazine of Times of India was asked to leave. Further said that she was sacked even after serving for 24 years.

Articles published by The Wire and Free press journal stated that The Times of India had sacked the entire Sunday magazine team, including the one who had worked for them for over two decades. Also, the Live law and The Wire reported that the NAJ, DUJ and Brihan Mumbai Union of Journalists have filed a petition against the employers of the media sector including the Times of India for taking temporary action.