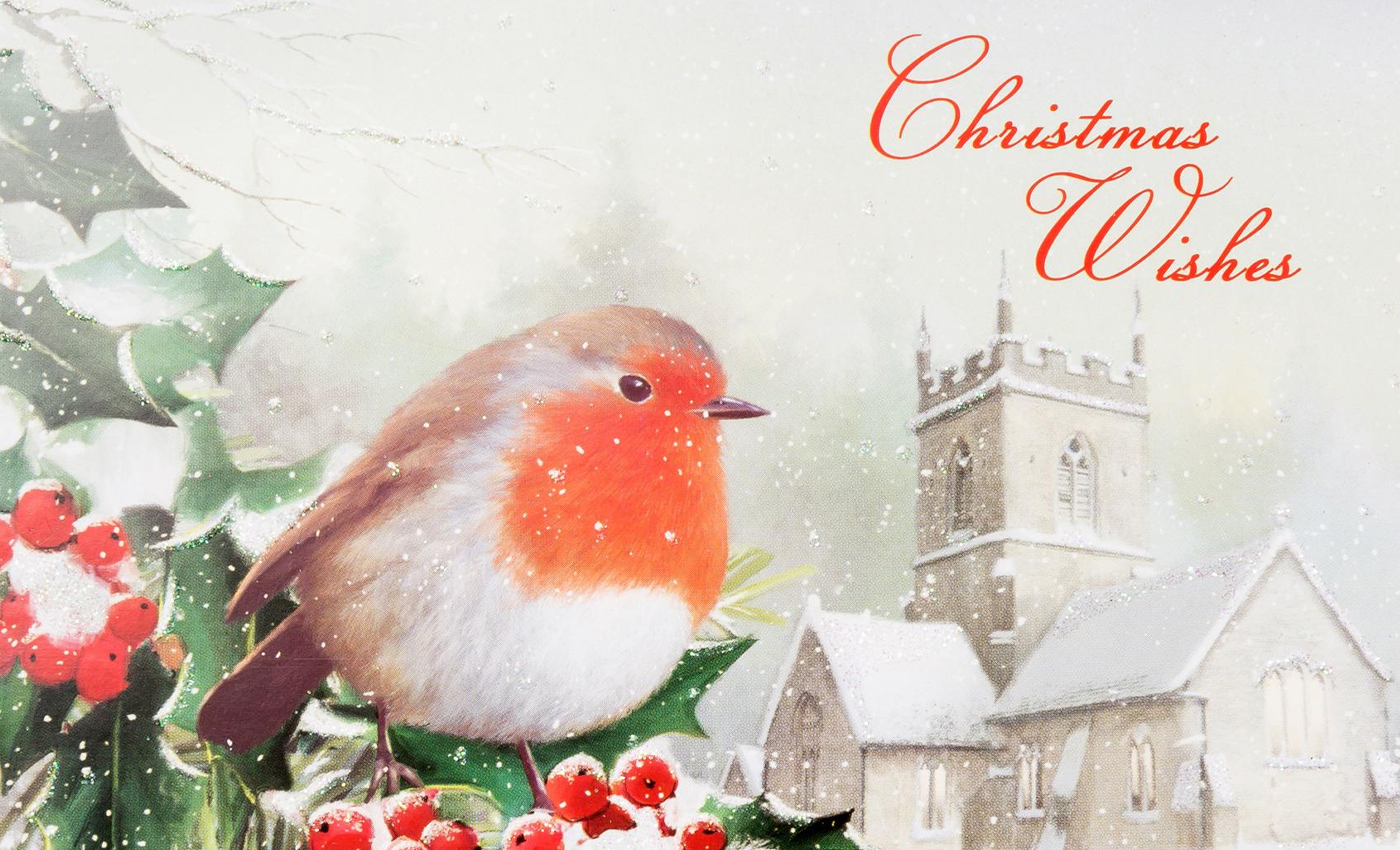 The Victorians nicknamed the postmen as Robin birds in reference to their red uniform.

The Robin or Robin redbreast is a typical European bird that usually visits homes in the U.K in search of natural foods that are hard to find during the short cold days. The birds eventually became a symbol of Christmas on the gift cards, and gift wrappers exchanged during the festive period.

The species were generally associated with the festive season in the 19th century, the Victorian era when the newly created postal service dressed its workers in red uniforms known as Robin redbreasts. They were servants of the Crown, whose national color was red, and there were postal deliveries on Christmas day. So Robin, the postman, and the gifts which he brought became associated.