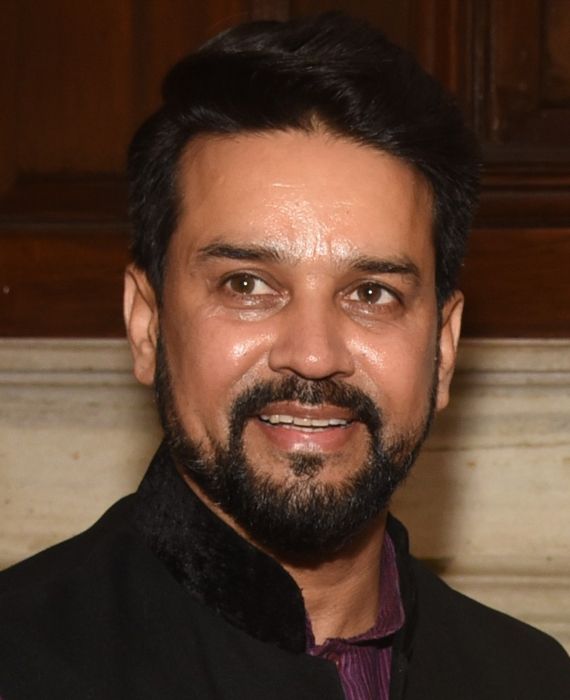 A part of the video clip in which Union Minister Anurag Thakur spoke has been misinterpreted.

According to a video uploaded by India Today and an article by News18, Bharatiya Janta Party(BJP) leader Anurag Thakur raised slogans' at an election rally in Delhi's Rithala area. He was caught on camera chanting 'Desh ke gaddaron ko', to which the public replied 'goli maaro saalo ko'.