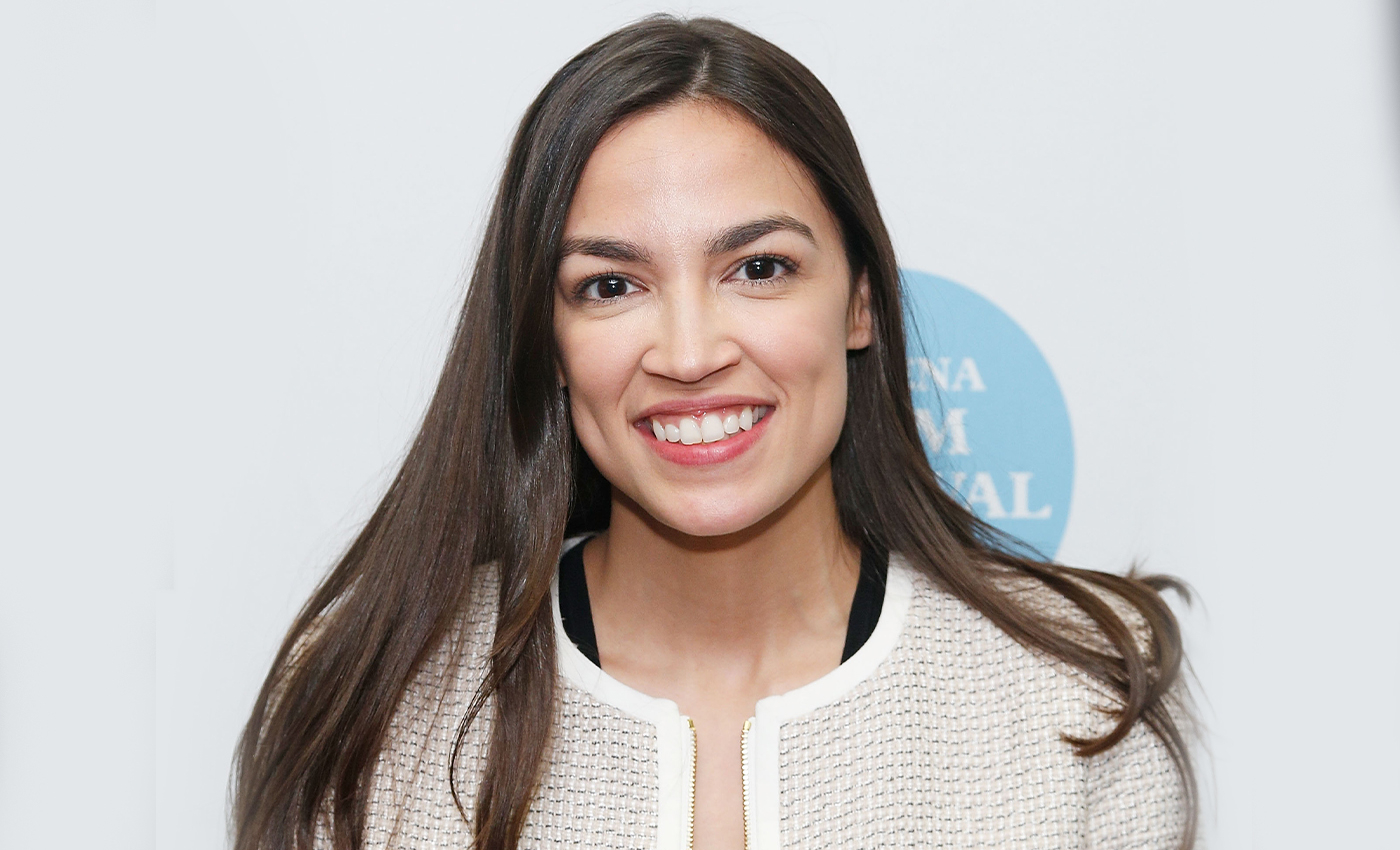 The Democrat never used the word unnecessary, but said people can move on since Goldberg apologized and was forgiven my eminent Jewish voices.

A post making rounds on Facebook claims New York Democrat Rep. Alexandria Ocasio-Cortez had called anchor Whoopi Goldberg's two-week suspension from co-hosting The View unnecessary. The post contained a caption possibly implying it was understood that the congresswoman would take a stance supporting Goldberg, who made controversial remarks about the Holocaust.

The caption was picked up from headlines that were written by unreliable news websites like New York Post following a TMZ video and report that came out using the same terminology. However, in the minute-long video posted on TMZ, Ocasio-Cortez never used the term unnecessary to define Goldberg's suspension.

"I think whenever there’s a learning moment like this, what’s super important is the relationship between that person and the community they’re making amends with,” the New York congresswoman told TMZ. Ocasio-Cortez noted that Anti-Defamation League's head Jonathan Greenblatt had accepted her apology. Greenblatt also tweeted that Goldberg was a “long-time ally of the Jewish community” and that her apology “is very much welcome.”

“I think we really kind of take the Jewish community’s lead on this and they seem to see that her apology was authentic and want to move on,” the congresswoman said in the video.

On January 31, Goldberg in the episode said the the Holocaust was "not about race, its about about man’s inhumanity to man, these are two white groups of people,” apparently referring to Nazis and Jewish people.

In response, The Anti-Defamation League, the Holocaust Museum, and other Jewish advocacy groups had reportedly raised concerns over the comment. Goldberg apologized for the incident shortly after the episode aired, quoting Greenblatt’s statement that “the Holocaust was about the Nazi’s systematic annihilation of the Jewish people — who they deemed to be an inferior race.”

In light of these events and conversation around how Goldberg's suspension propagated cancel culture despite her apology and engagement with eminent voices within the Jewish, all Ocasio-Cortez said was people should "heal and move on".