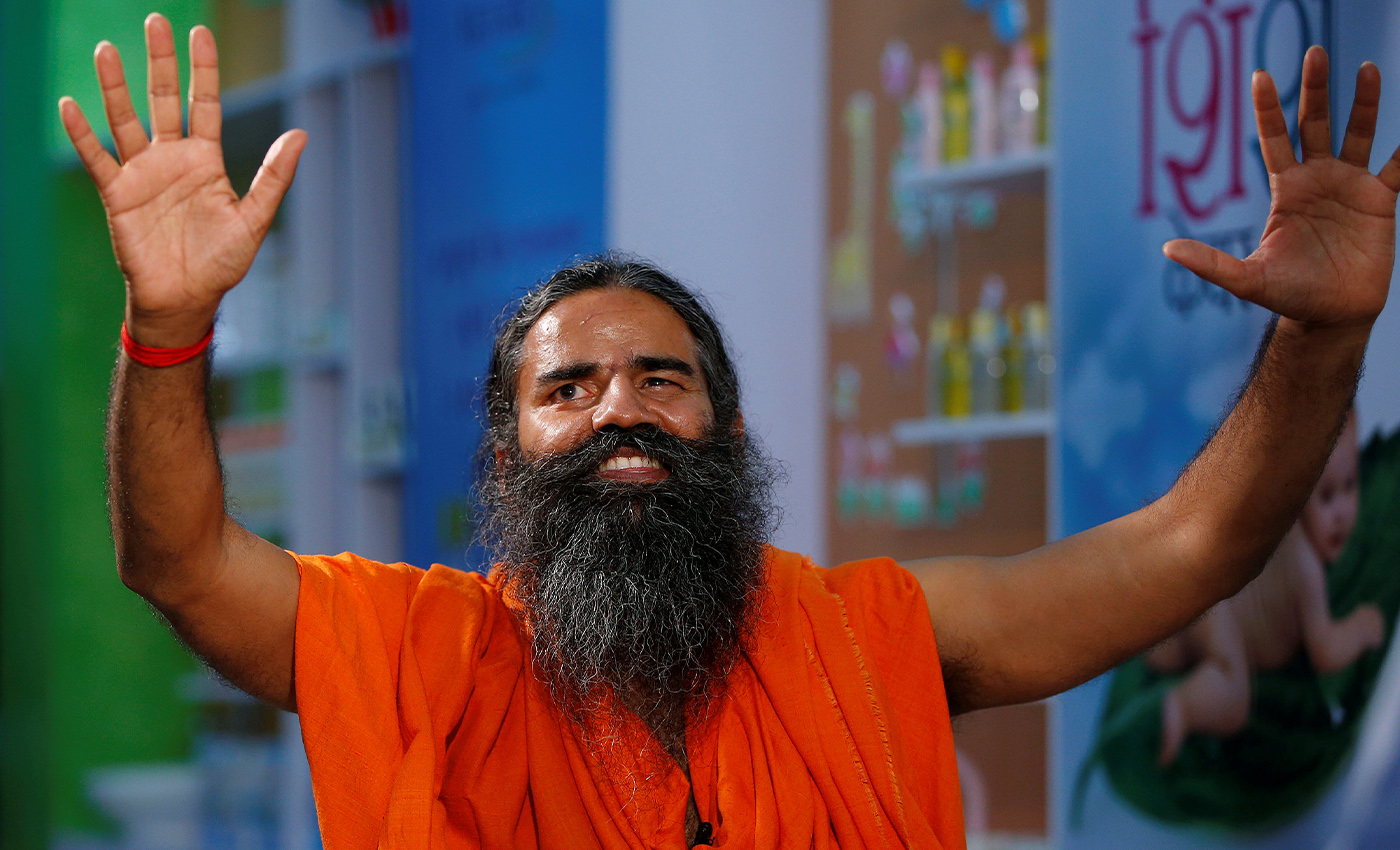 In response to Baba Ramdev's 25 questions on allopathy, the Indian Medical Association challenged him to an open debate with doctors on Pantanjali.

On May 21, 2021, the Indian Medical Association (IMA) objected to Yoga Guru Baba Ramdev's video clip allegedly calling down allopathy treatment for COVID-19. On May 24, Baba Ramdev posted 25 questions via Twitter and appealed for permanent solutions supplied by allopathy to cure hypertension, diabetes, and arthritis in an open letter to the IMA and pharma corporations.

According to the Indian Express report, after Baba Ramdev allegedly described allopathy as a "stupid science,'' the IMA urged him to hold a public discussion on his 25 questions on the media. The IMA described his comment as "rash, irresponsible and selfish."

Through a letter on May 28, IMA, through its state office, requested Baba Ramdev to assemble a competent and well-registered Patanjali Yogpeeth Ayurvedachary team to discuss one-on-one with a group of IMA UA state physicians already formed by the state office. This one-on-one panel debate would be closely monitored by the electronic and print media, who would also be invited to the panel. The letter further states Baba Ramdev and his assistant Balkrishna may join the Ayurvedacharya squad too, but only as spectators as their qualification has not been delivered to the IMA's state office.

The letter stated that Baba Ramdev would be responsible for determining the day and time of the suggested discussion. The authority, on the other hand, will choose the location. The preceding recommendation is intended to guarantee that the impasse and misunderstanding are brought to an end at the earliest possible date.

"From this day onwards the onus lies on you regarding the above issue" the letter added further. The letter also said that this action should rebuild peace among Allopath and Ayurved as it was formerly, as his comments were troubling throughout the recent days. In another letter, the IMA requested a list of hospitals where Patanjali Yogpeeth's products have helped thousands of patients.

According to the news agency ANI on May 29, the Moneycontrol article reports that Baba Ramdev was also asked to reveal which allopathic hospitals have treated patients with Patanjali medications.

The IMA wrote to India's Prime Minister, calling with him to end Baba Ramdev's misinformation campaign and take proper action against him. The authority said in a letter dated May 26 that the video claiming 10,000 medical practitioners perished despite receiving both vaccination and allopathic medicine, as stated by Baba Ramdev, was widely circulated.