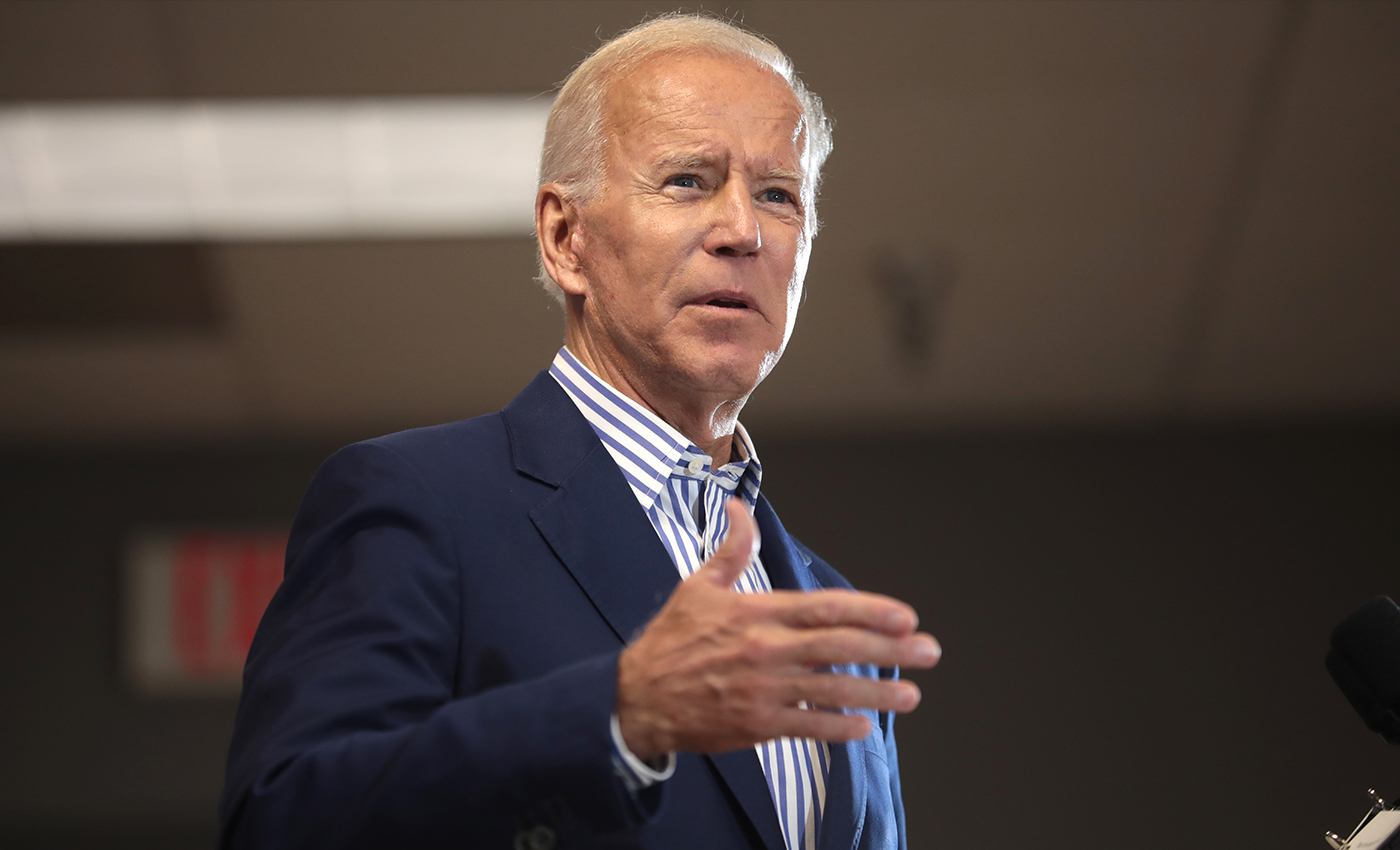 President Biden acted according to law and declared Florida a disaster area after receiving a request from Governor Ron DeSantis.

Hurricane Ian made landfall as a Category 4 storm in Florida on September 28, 2022, causing extensive damage to houses, flooding the streets, and leaving thousands of people trapped without power. In advance of the hurricane, Florida Governor Ron De Santis declared a state of emergency on September 24 to make critical resources and support available.

According to some sections of the media, Biden did not contact his prominent critic DeSantis, despite the hurricane's rapid trajectory towards Florida. Biden and Santis have recently clashed over the issue of migrants and COVID-19 policies, with mid-term elections only weeks away. Furthermore, A Twitter post by weather forecaster Joe Bastardi alleged that Biden did not declare Florida a disaster area, unlike former presidents Trump and Bush. The claim is incorrect.

As Hurricane Ian landed, Governor Ron DeSantis requested President Joe Biden grant a Major Disaster Declaration for all Florida counties on September 28. According to FEMA rules, the President can declare a major disaster for any natural event after the Governor of the affected State or Tribal Chief Executive makes a formal request within the stipulated time. The request must determine whether the situation is beyond the control of state and local governments, and must include an estimate of the severity of the damages and the amount needed. Based on the Governor's request, President Biden declared a major disaster in Florida on September 29, boosting the recovery efforts of the state and local administrations in the hurricane-affected areas.

The comments in the tweet indicated that some were linking the disaster declaration to the emergency declaration made on September 24. One user said Biden was vindictive and would not declare a disaster as Florida is a Republican stronghold.

However, the events related to the declarations differ, as does the scope and amount of assistance. In both cases, the President requires a formal request from the Governor of the affected State before approving the grant. Under the Stafford Act, the state government has to formally request the President to declare a major disaster in anticipation of a major incident.

Moreover, the statement released on September 28 by the White House said that Biden had held calls with Florida Governor DeSantis and three Florida mayors to discuss preparations for the potential impacts of Hurricane Ian.

President Biden declared a major disaster in Florida soon after receiving Governor DeSantis's request. The decision to declare a disaster is made on a case-by-case basis, and hence the claim is marked as false.