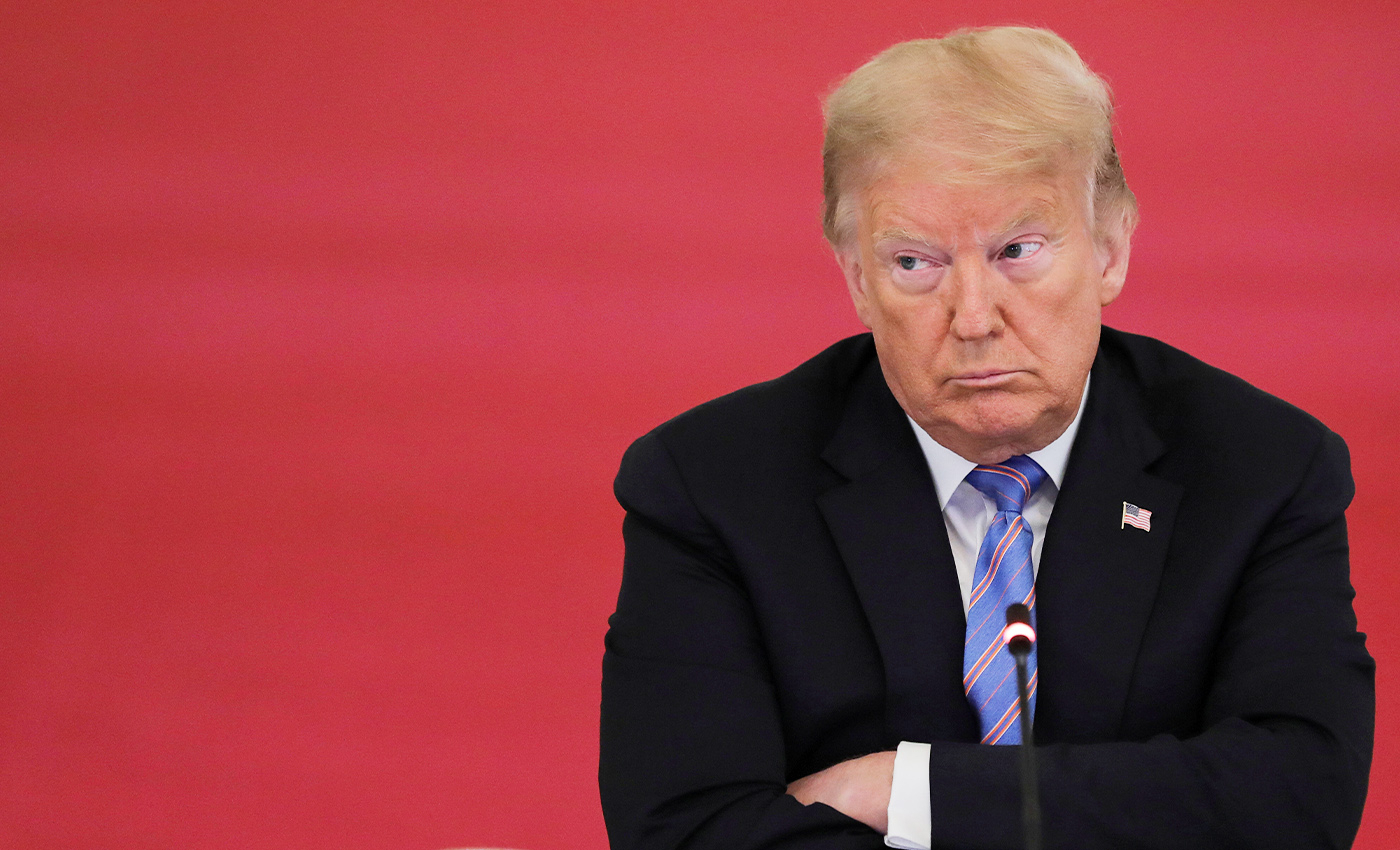 A woman alleged the rape occurred in 1994, filed a civil complaint against Donald Trump, but the case was dismissed due to insufficient evidence.

The Californian woman, referred to as Jane Doe, had filed a civil rape case in federal court against defendant Donald Trump of sexually abusing a 13-year-old girl at Jeffrey Epstein's Upper East Side mansion in 1994. In response to a similar lawsuit filed in April 2016, Trump categorically denied the claims. The case was dismissed a month later because the Jane Doe had not filed the proper paperwork. The address she listed in California papers was found to be abandoned property. Her attorney Lisa Bloom tweeted that she had instructed them to dismiss her lawsuit against Trump and Epstein.

As of now, there are no rape charges against Donald Trump involving minors.