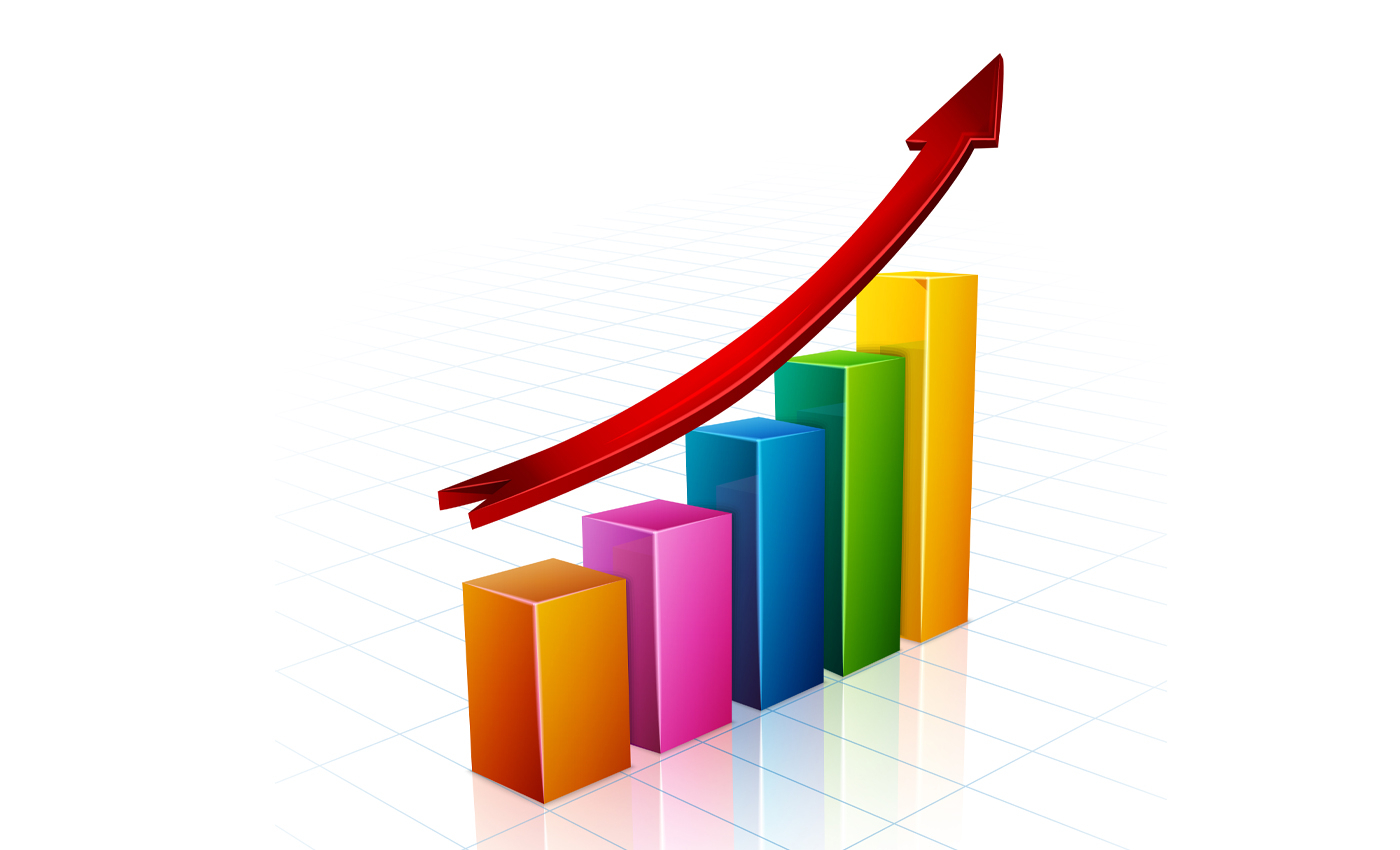 Udaipur city data from the 2011 census has been used to reflect the whole of the Udaipur district. The 2021 census is not yet completed.

On June 28, 2022, two men, Riaz Akhtari and Ghouse Mohammad murdered tailor Kanhaiya Lal over a post on social media in support of BJP leader Nupur Sharma in Udaipur, Rajasthan. The accused released a confession of the murder and a threat to Prime Minister Narendra Modi. This incident has gained international attention and has seen movements in Udaipur, including protests leading to stringent actions like curfews and suspension of the internet, reported The Hindu. The National Investigation Agency (NIA) has registered a case and arrested the accused. Religious and political posts have gone viral on social media regarding the incident. One such post claimed that "in just ten years" in Udaipur, the Muslim population has grown from 3.5 percent in 2011 to 15.5 percent in 2021. The user attached two purported screenshots from websites referring to the numbers claimed. However, these numbers are not accurate and are misquoted.

Udaipur is a Municipal Council city under the Udaipur Metropolitan Region. The city is divided into 55 wards. A district (zilā) is an administrative division of an Indian state or territory managed by the local government. Udaipur district is further divided into 11 tehsils to facilitate easy administration.

In India, the census is conducted every ten years. The 2011 census was the fifteenth national census survey conducted. However, the 2021 census has been delayed due to the COVID-19 pandemic. In August 2021, The Hindu reported that the Ministry of Home Affairs officially announced the postponement of the 2021 census. It is noted that the provisional data would be released in 2023-24 before the next general elections.

The Census India website states that the data is proposed to be collected through a mobile app instead of the traditional pen and paper medium. The enumerators are encouraged to use their phones. However, the traditional paper method option is still open, which would eventually be submitted electronically. It would speed up the process of data collection and analysis following the collection.

The 2021 census is in process. There is a possibility that the data could reflect an increase in the population. However, it is speculation. Social media posts have used Udaipur district and city data from 2011 and claimed they are figures representing the Muslim population in Udaipur decades apart. Hence we have marked this claim as misleading.