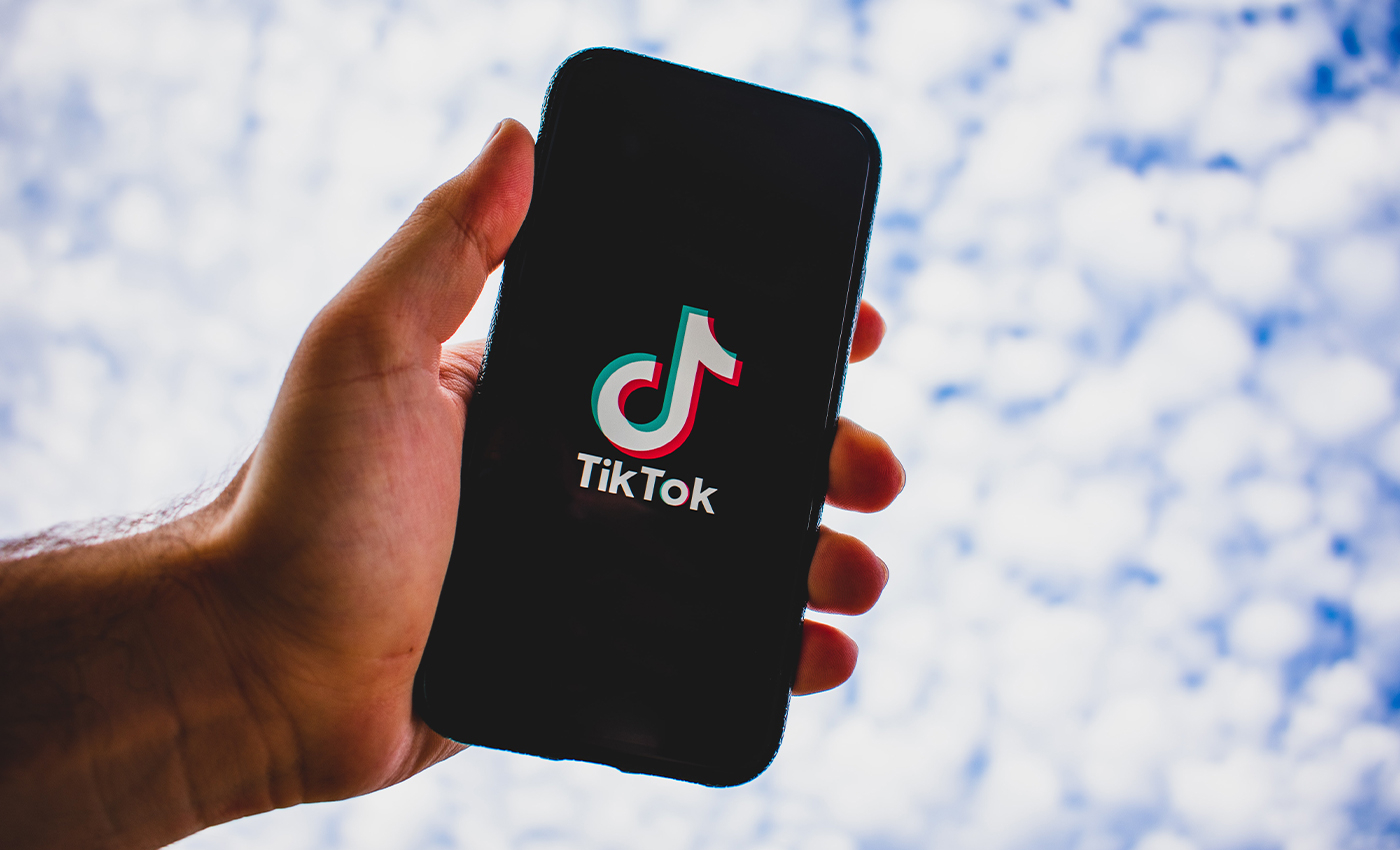 Reliance Industries Limited is reportedly the latest bidder for the Bytedance-owned TikTok in India, but is yet to finalize a deal.

After the Indian government banned TikTok with 58 other Chinese apps, the Chinese tech company ByteDance is in talks with Reliance Industries Limited to back TikTok’s business in India. ByteDance has around 2000 employees in India and has currently stopped hiring. It has told its employees that there will be no layoffs and is in contact with the Indian government. Reliance and ByteDance are still in the early stages of discussions and are yet to finalize a deal. The two companies reportedly began talks in the month of July 2020. TikTok’s business in India is reportedly valued at $3 billion to $5 billion. However, there is no official word from Reliance or ByteDance on the takeover.