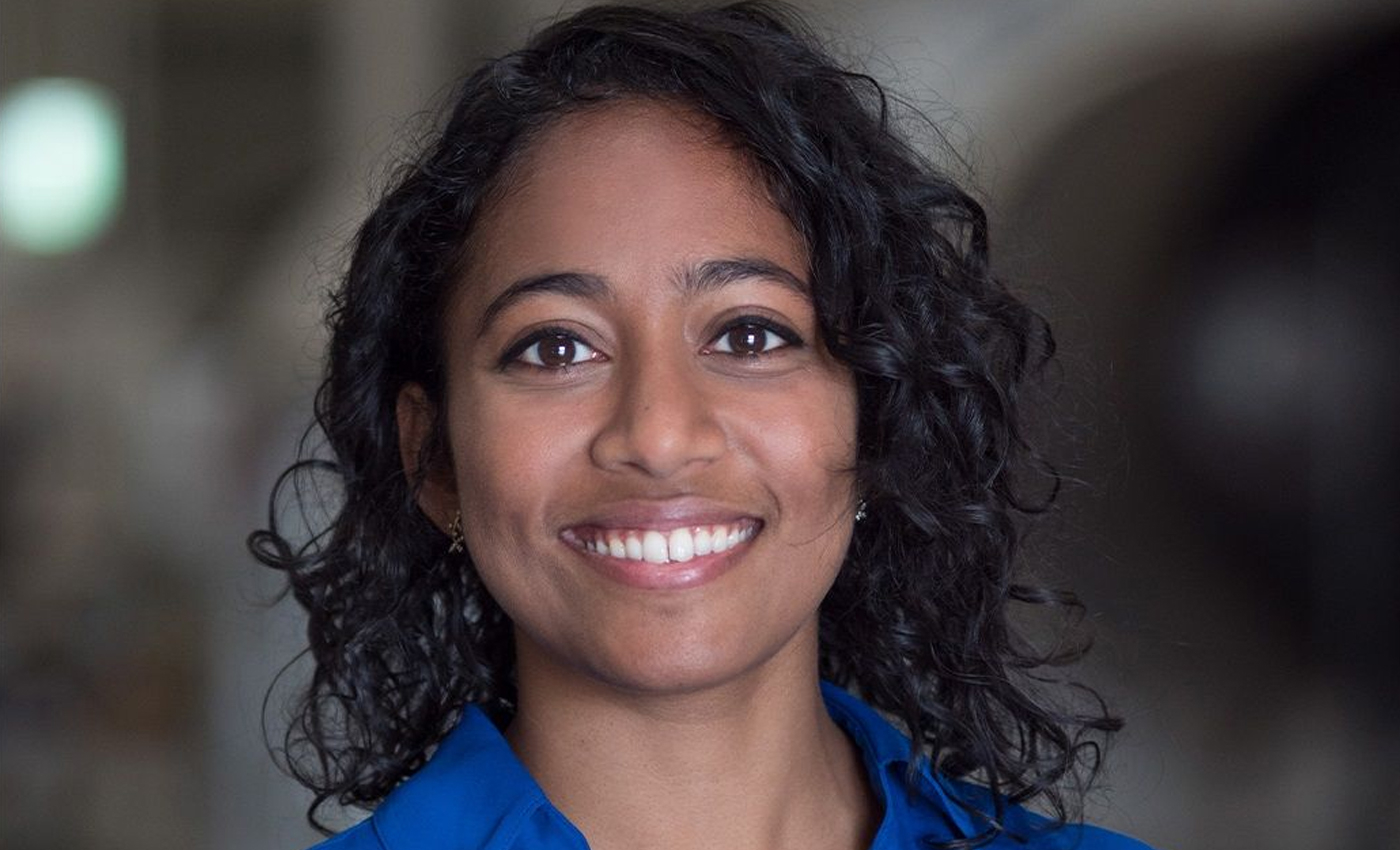 Virgin Galactic announced the launch of its fourth test mission to space on July 1, 2021. The spaceflight successfully took off on July 11, 2021, carrying six people including crew members and the owner of Virgin Galactic, Sir Richard Branson. One of the crew Members was an Indian-born aeronautical engineer, Sirisha Bandla. She was born in Andhra Pradesh, India, in 1988. She later moved to Houston along with her parents.

The Virgin Galactic personnel was aboard the VSS Unity spacecraft, which launched from New Mexico. The trip was led by astronaut 004, Sirisha, the vice president of government affairs, Beth Moses, the chief astronaut instructor, and lead operations engineer Colin Bennett, with pilots Dave Mackay and Michael Masucci flying the spacecraft.

Upon completion of the flight, Mrs. Bandla became the second Indian-born woman to fly into space. In 1997, astronaut Kalpana Chawla became the first Indian-born woman to fly into space on the NASA spacecraft. In 2003, during her second space flight onboard the Space Shuttle Columbia, she met with a tragic accident as the shuttle encountered a technical snag and disintegrated minutes before touch down. None of the crew survived the crash, including Mrs. Chawla.