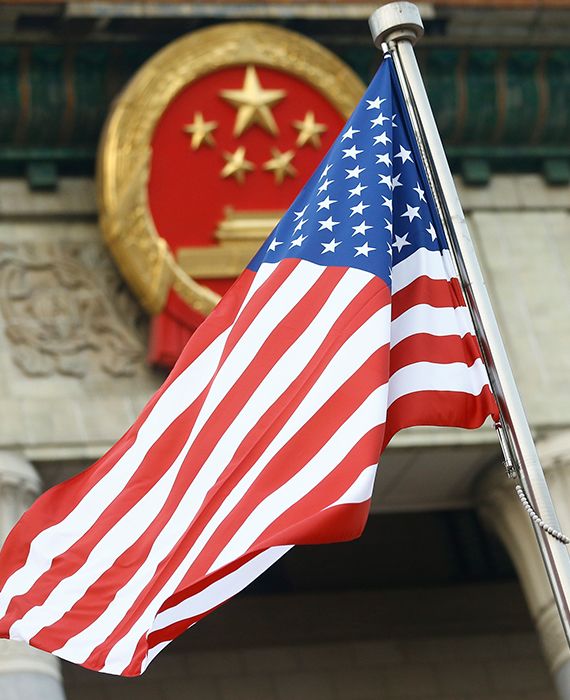 China is not the one paying billions in tariffs, it is in fact the American people who are.

In August 2019, President Trump claimed that China is paying for the massive tariffs he imposed on goods coming to the U.S. from China. However, according to economists, tariffs on goods are paid by the importer rather than the exporter. Since the US-China trade wars, the U.S. increased import tariffs on Chinese goods ranging between $60 billion- $300 billion. An increase in tariffs on Chinese goods means that an extra tax would be imposed on the purchase of Chinese goods in the U.S. This means that Chinese goods have become more expensive for the American people to purchase by a margin of $60-$300 billion. 'All of the U.S. tariffs have been passed to U.S. importers, U.S. retailers, U.S. consumers,' stated Stephen Redding, a Princeton University economist. According to the analysis of 2018 customs data, conducted by Stephen Redding and his employees, U.S. is paying an additional $832 each year per household.

While the tariffs have made it harder for China to export goods to the U.S., it is the American people who pay for the increased cost of Chinese goods.

Therefore, it is not China but the American people who are incurring the billion-dollar cost of high tariffs on Chinese goods due to the trade war.