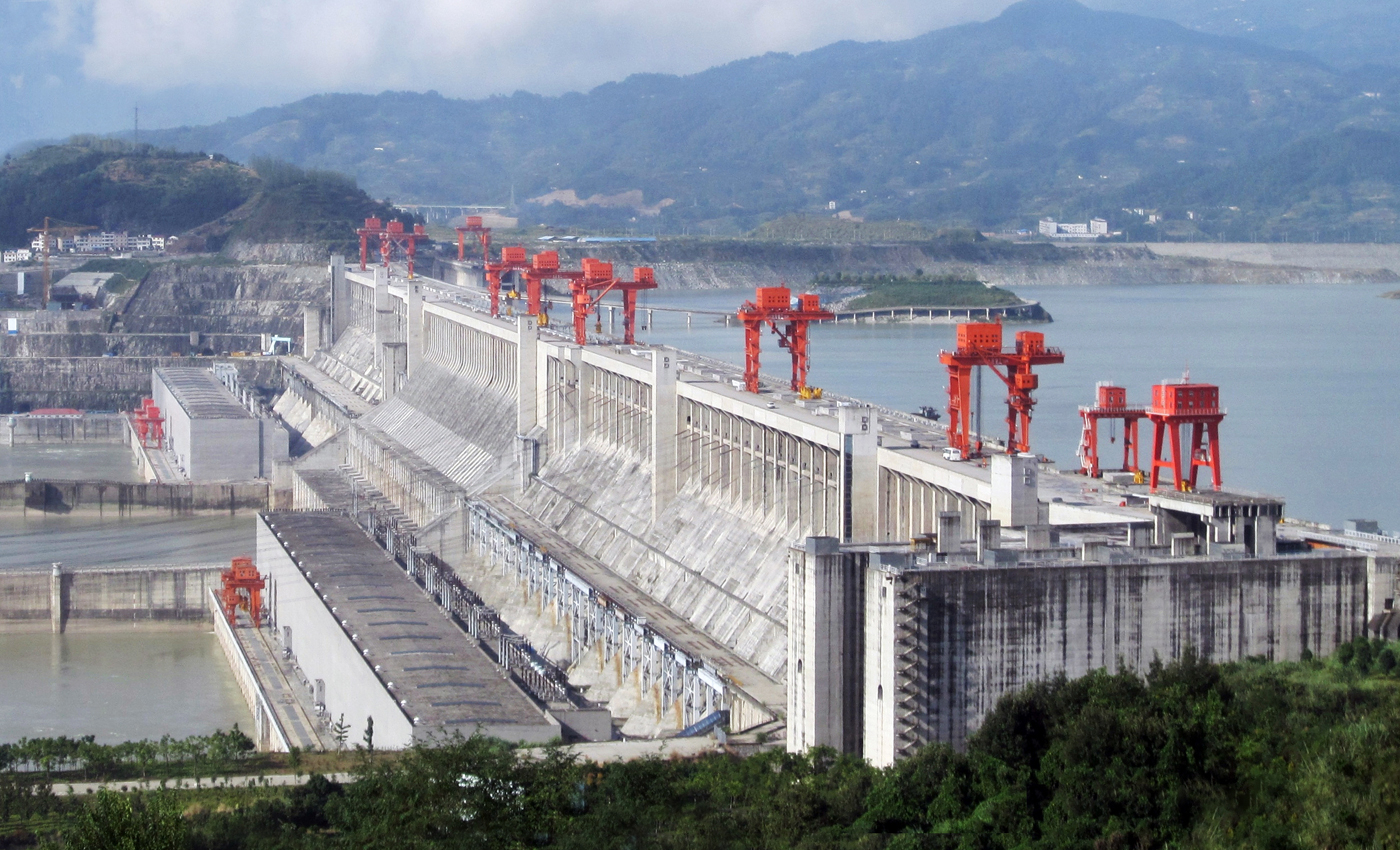 The Three Gorges dam lies in a seismically active zone. There have been many earthquakes in the region. Chinese officials have denied any connection.

On June 17, 2019, a 6.0 magnitude earthquake struck near Yibin in Changning County, south-east of the provincial capital Chengdu. Several powerful aftershocks followed it. Earthquakes regularly hit Sichuan. In 2008 more than 87,000 people had been killed in a 7.9 magnitude tremor 80km (50 miles) north-west of Chengdu. In 2017 a 7.0-magnitude quake also north of Chengdu killed more than 20 people.

In 2003, when the Three Gorges Dam was about to be filled up, The Guardian reported the dam lies on the edge of a recognized earthquake zone - identified by the global seismic hazard assessment program - stretching from the western edge of the Sichuan region to east Yunnan. The dam was supposed to trap the silt on the Yangtze river's longest tributary, the Jinsha. Before the dam had been built, geologists had expressed fear that rapid changes in water pressure due to change in reservoir levels during flood season could activate already shaky ground and trigger an earthquake (a phenomenon known as reservoir-induced seismicity).

In a paper published in Geophysical Research Letters, in 2018, scientists reported that reservoir water played a role in causing earthquakes in the Three Gorges Reservoir Region of China. The report explains that when the dam had been built, a lake was created, and the increase in water levels created higher pressure in pore spaces in rocks at lower depths, a known trigger for earthquakes. This is the same effect that can lead to earthquakes when wastewater is pumped into the ground. A 2010 study by seismologists at the China Earthquake had found that the massive dam had 'significantly increased' seismic activity along the dam's reservoir.

However, Chinese officials have denied any connection between the Three Gorges Dam and the frequent earthquakes in the region.

The Indian Express and Business Standard have asked their staff to take salary cuts.