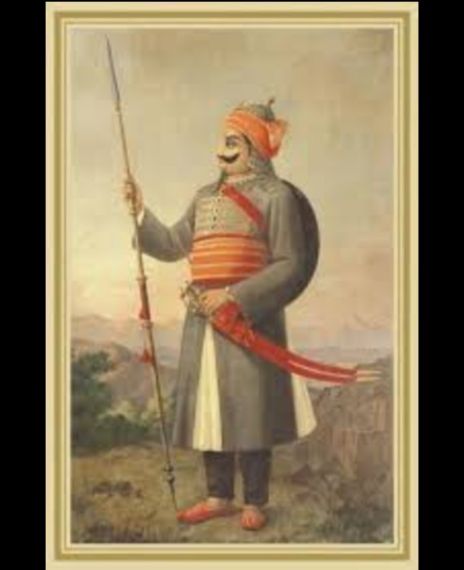 The revised social science e-book of class 10 said Maharana Pratap lacked some qualities, which led to the failure in the battle of Haldighati.

Frequent changes have been made to history textbooks since the Congress government has come to power in Rajasthan. The revised e-textbook version of 'Sangharshkalin Bharat' published on the Rajasthan Board of Secondary Education (RBSE) website states that Maharana Pratap, a 16th-century king of Mewar, was lacking in patience, control and planning as a military commander that lead to his failure in the battle of Haldhighati. The controversial content is only mentioned in the e-textbook, while the print edition does not have this reference. The RBSE has now removed the e-book from its website.