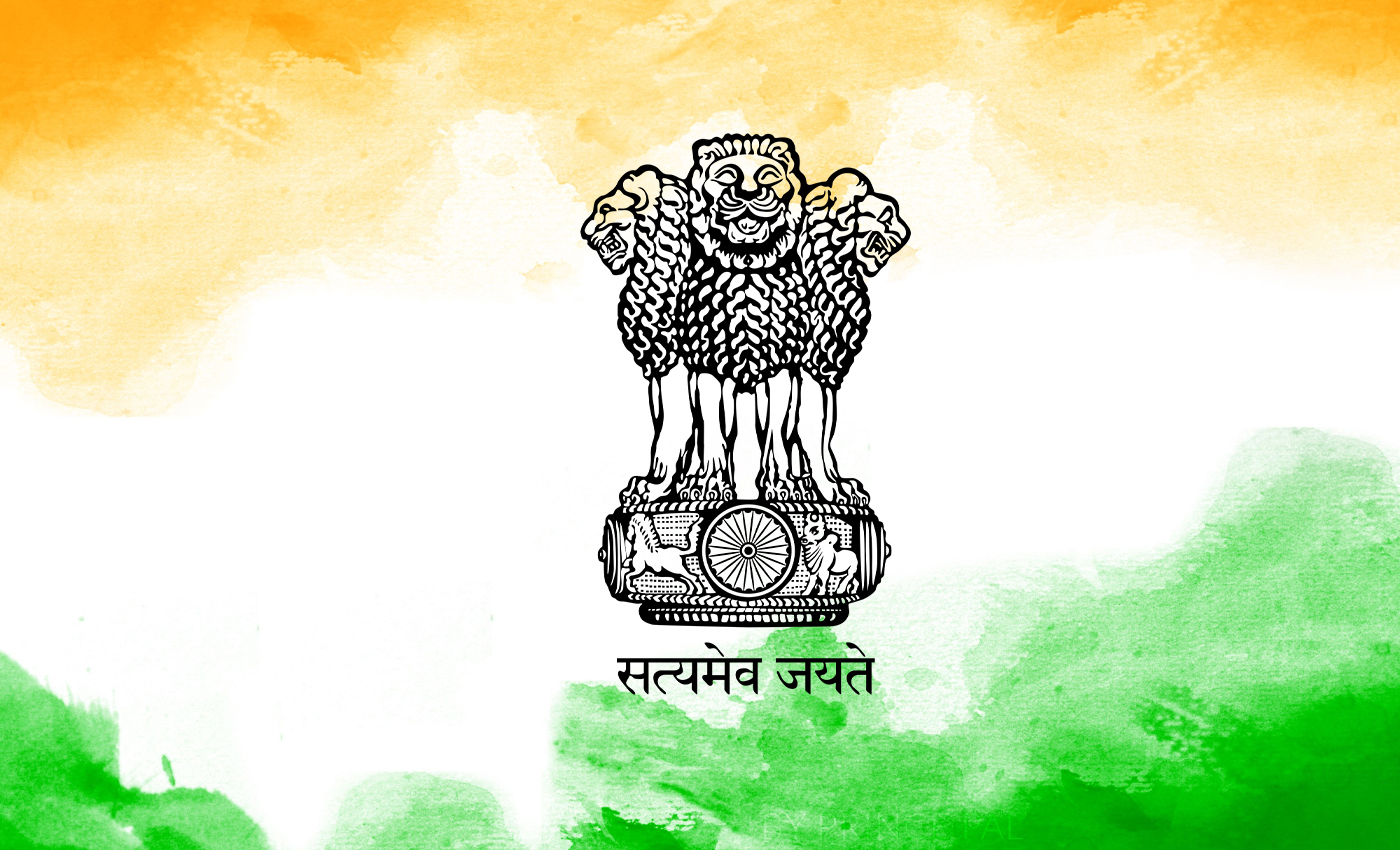 The Government of India has not implemented any scheme called Pradhan Mantri Berozgar Bhatta Yojana at the current time.

A viral post on social media platforms claimed in 2020 that the Indian government had launched a new scheme called Pradhan Mantri Berozgar Bhatta Yojana. The post stated that the scheme provided financial support for all the unemployed youths by giving them ₹3,500 per month.

The claim made its rounds again in May 2021. So Cyber Dost, the official Twitter account of the cybercrime patrol branch under the Ministry of Home Affairs, called out this scheme in their post. The tweet debunked the scheme and called it false. The post also cautioned readers to be aware of fake websites and posts that spread the news about this scheme.

Ministry of Labour and Employment