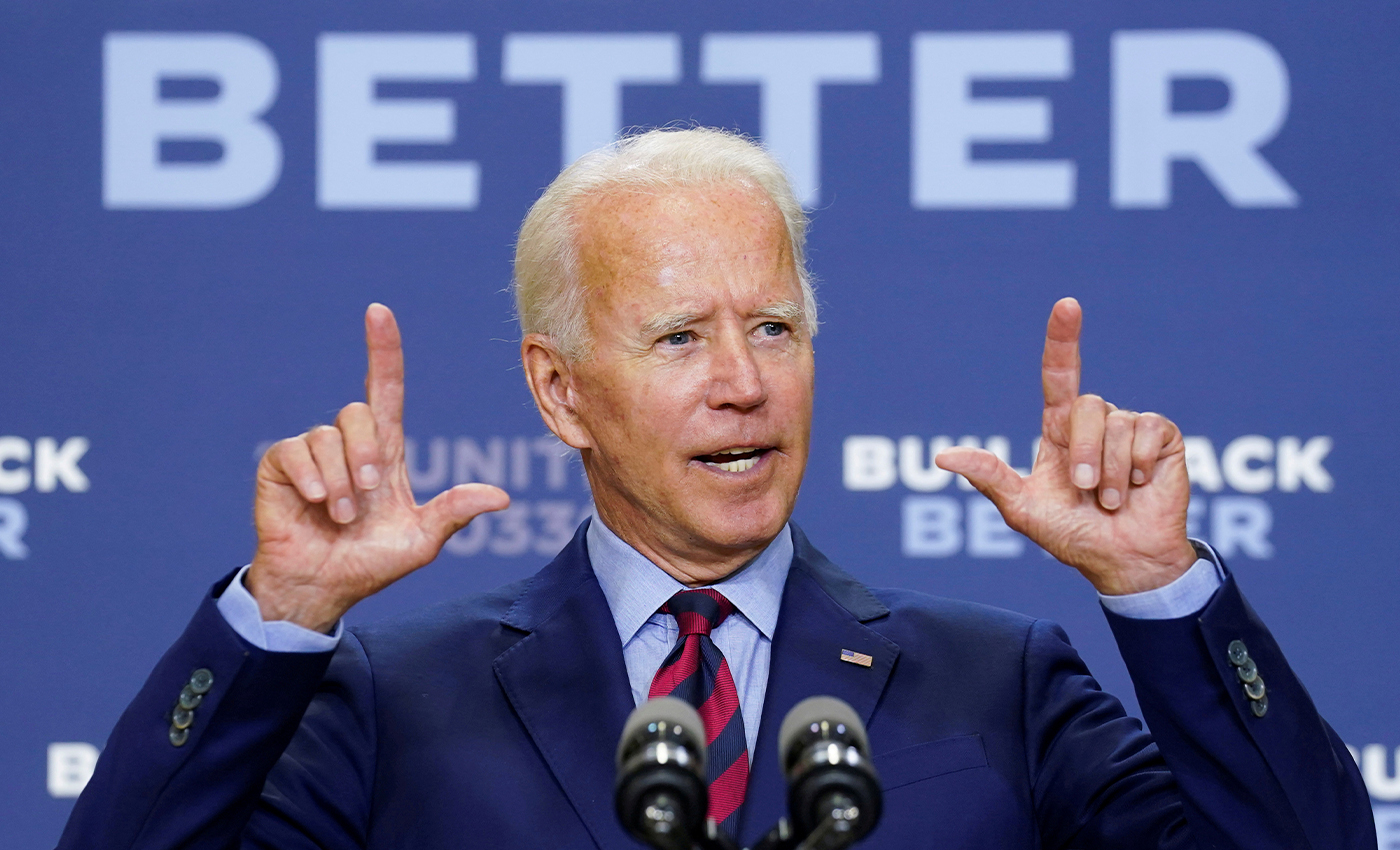 There is no evidence that Joe Biden has a body double. Some of his subtle physical changes could be due to surgery or the aging process.

Social media users have been claiming that President Joe Biden has a body double that he used for certain public events during his 2020 presidential campaign. These claims are false.

According to Snopes, in late November 2020, a TikTok video that focused on Biden’s earlobes went viral. The voiceover to this video stated,

The person speaking over the video is implying that Biden has a body double. This body double, the speaker suggests, is identical to Biden except for the earlobes, and they often trade places with Biden during public events.

However, Snopes did not find this claim to be true. They stated that "advocating the Biden body double theory required ignoring the simple fact that Biden was aging like every other human (and, therefore, his appearance was changing), and the possibility that he had a medical issue that required facial surgery, or that he sought a face-lift for cosmetic reasons, altering at least one of his earlobes."

In October 2020, Reuters reported that after a CNBC interview of Biden, many people claimed that it was not Biden in the interview but actually a disguised body double, pointing to a “skin tone mismatch.” However, Reuters found that the alleged anomalies pointed out by people were products of the interview’s lighting, and thus concluded that Biden does not have a body double.