The experimental mRNA Covid-19 vaccines cause permanent damange to the brain, kidneys, heart and other organs via inflammation and micro bloodclots. 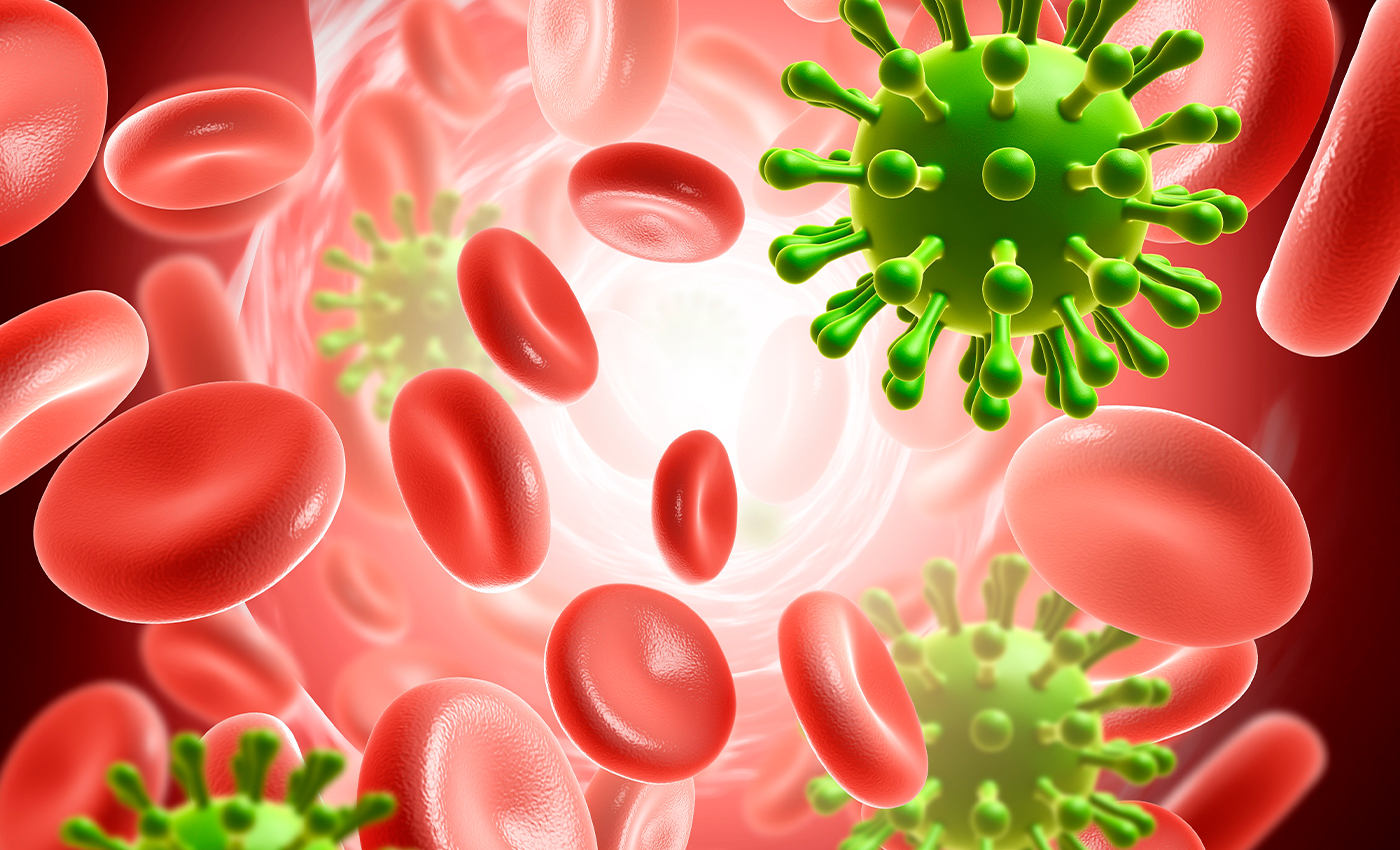 There is no evidence to support this claim. Spike proteins created by mRNA cannot travel the body, do not damage the organs, and degrade quickly.

A video of a conference organized by America's Frontline Doctors, an organization known for spreading medical misinformation, shows pathologist Ryan Cole giving a talk about the supposed dangers of mRNA vaccines. He makes numerous false claims in the talk, chief among which is the idea that spike proteins created by mRNA vaccines cause damage to the body. He shows pictures comparing healthy tissue to inflamed tissue in the brain, heart, kidneys and lungs, and claims that spike proteins created by the mRNA vaccines have caused this inflammation. He claims that the vaccines are "experimental" and "fake vaccines". None of these claims are true. Dr. Cole exhorts his viewers to not trust the journalists or fact checkers, and instead listen to the scientists -- however, he is himself ignoring the overwhelming scientific consensus, and deliberately misrepresenting evidence to make numerous false claims.

The "spike proteins" are like keys -- they're found on the surface of the virus, and the virus uses them to attach to human cells and get inside them. Viruses damage our bodies by attaching to cells, hijacking the mechanisms in the cell to reproduce itself, and then killing the cell. The mRNA vaccines give our cells genetic instructions to create a modified version of this spike protein on the SARS-CoV-2 virus, and then our body creates antibodies to recognize and destroy these spike proteins.

First of all, the vaccine does not circulate the body. The cells surrounding the site of injection have an immune reaction, and then the antibodies are drained into the lymphatic system. By this point, everything in the vaccine has degraded, and only our natural antibodies remain. A small study has suggested that some people may still have fragments of spike protein created by the vaccine circulating through our bodies, but no further research has been done, and there is no indication that those fragments were doing any damage.

If it were true that spike proteins were dangerous, then a severe Covid infection would be far more dangerous than the vaccination, as the spike proteins on the coronaviruses would be 1) intact, and thus able to attach to human cells, 2) there would be a much higher concentration of them in the body, as the virus reproduced, and 3) they would be more freely circulating throughout the body.

False claims about the supposed harms of spike proteins have been made by multiple disinformation agents over the pandemic. Their claims always rest on discredited or misrepresented studies, or lack evidence entirely. For instance, Dr. Byram Bridle claimed that the spike proteins were "toxic" and caused inflammation in organs. The factchecking organization Politfact reached out to him to ask for any evidence that supported his claims, and rather than sending peer reviewed studies, he sent along a document he'd authored himself with "questions about the vaccines".

More than a billion people worldwide have been inoculated against Covid-19, and if there were side effects resulting from vaccination, then we would be seeing it in much larger numbers.

COVID-19 vaccines should not be rolled out to 12 year olds in the U.K. as they haven't been tested properly.

The environmental harm of cattle has been overstated.