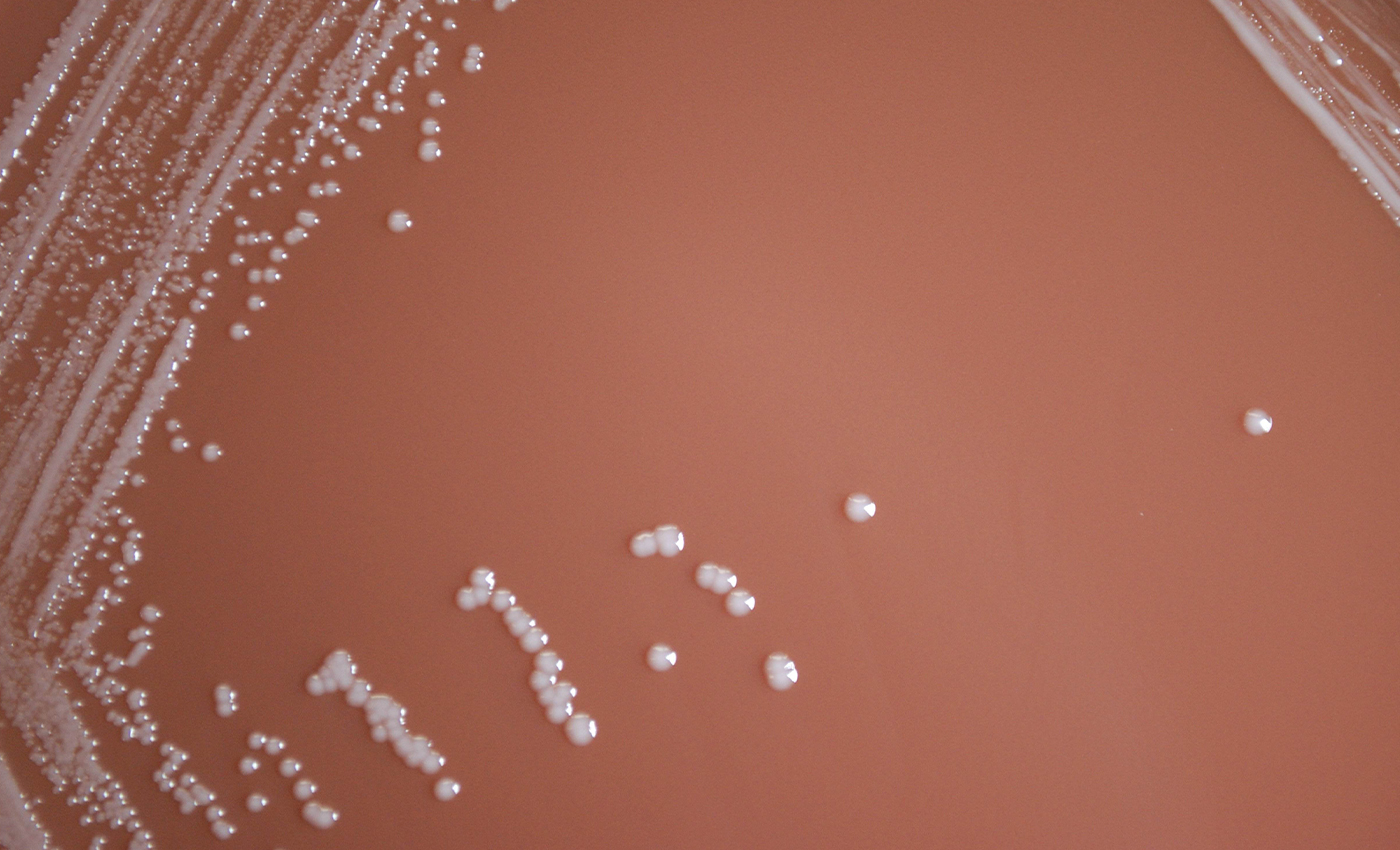 Brucellosis outbreak has been reported only in China in increasing numbers.

Brucellosis is a bacterial disease that belongs to the family of Brucella species. It mainly infects cattle, swine, goats, sheep, and dogs. It may also infect other ruminants, some marine mammals, and humans. Humans generally acquire the disease through direct contact with infected animals, by eating or drinking contaminated animal products, or by inhaling airborne agents. Most cases are caused by ingesting unpasteurized milk or cheese from infected goats or sheep.

Outbreaks of human Brucellosis have been reported in most countries in the past. It was first recognized in Malta, Europe, during the 1850s.

According to the Centers for Disease Control and Prevention (CDC), person-to-person transmission of Brucellosis is extremely rare. More than 500,000 new human cases of Brucellosis are reported worldwide each year. Due to the introduction of the vaccine as well as improved control measures, cases have declined over the past few decades. Death from Brucellosis is rare, occurring in no more than 2% of all cases.

Recently there was an outbreak of Brucellosis reported by the authorities in China. According to the National Health Commission (NHC) of Lanzhou, Brucellosis was detected in November 2019, after a leak caused by contaminated exhaust in a biopharmaceutical factory in Lanzhou, due to the use of an expired disinfectant. As per updates by NHC, 3,245 people had contracted the disease. Another 1,401 people have tested as preliminarily positive for Brucellosis. However, the outbreak is only confined to China, and no other nation has reported the detection of the disease.

The Indian Express and Business Standard have asked their staff to take salary cuts.

The coronavirus advisory heard at the beginning of phone calls can be avoided by pressing '1'.

Inhaling camphor and other natural ingredients will help to increase oxygen levels.