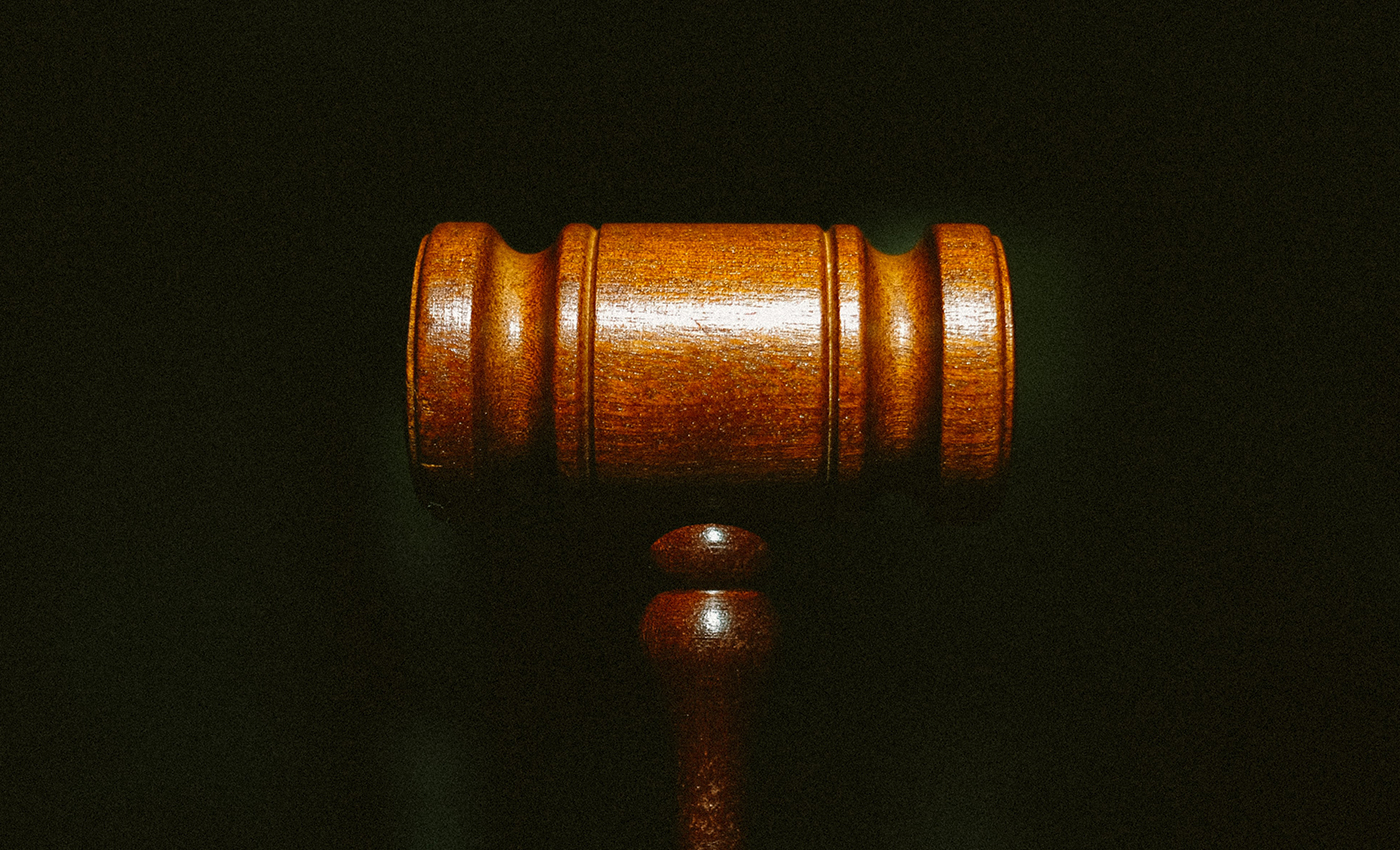 According to Gallup, 52 percent of those who are anti-abortion-rights support overturning Roe v. Wade, not the US population overall.

On Monday, May 2, 2022, news broke of a leaked document from the Supreme Court outlining plans to overturn Roe v. Wade, a 1972 landmark legal ruling to make abortion a constitutional right across the U.S.

The most recent data from Gallup, from June 2021, shows that overall, “nearly six in 10 Americans [58 percent] oppose overturning Roe v Wade, while 32 percent in favor,” according to its write-up of the report. This contradicts Life News’ coverage, which has the headline: “52 percent of Americans want all or most abortions banned.” In the Life News article itself, the author writes that “52 percent of Americans who take a pro-life position want all or most abortions banned or illegal.”

Gallup’s article concludes that the results show that overturning Roe v. Wade “does not sit well with a majority of Americans or even a large subset of Republicans.”