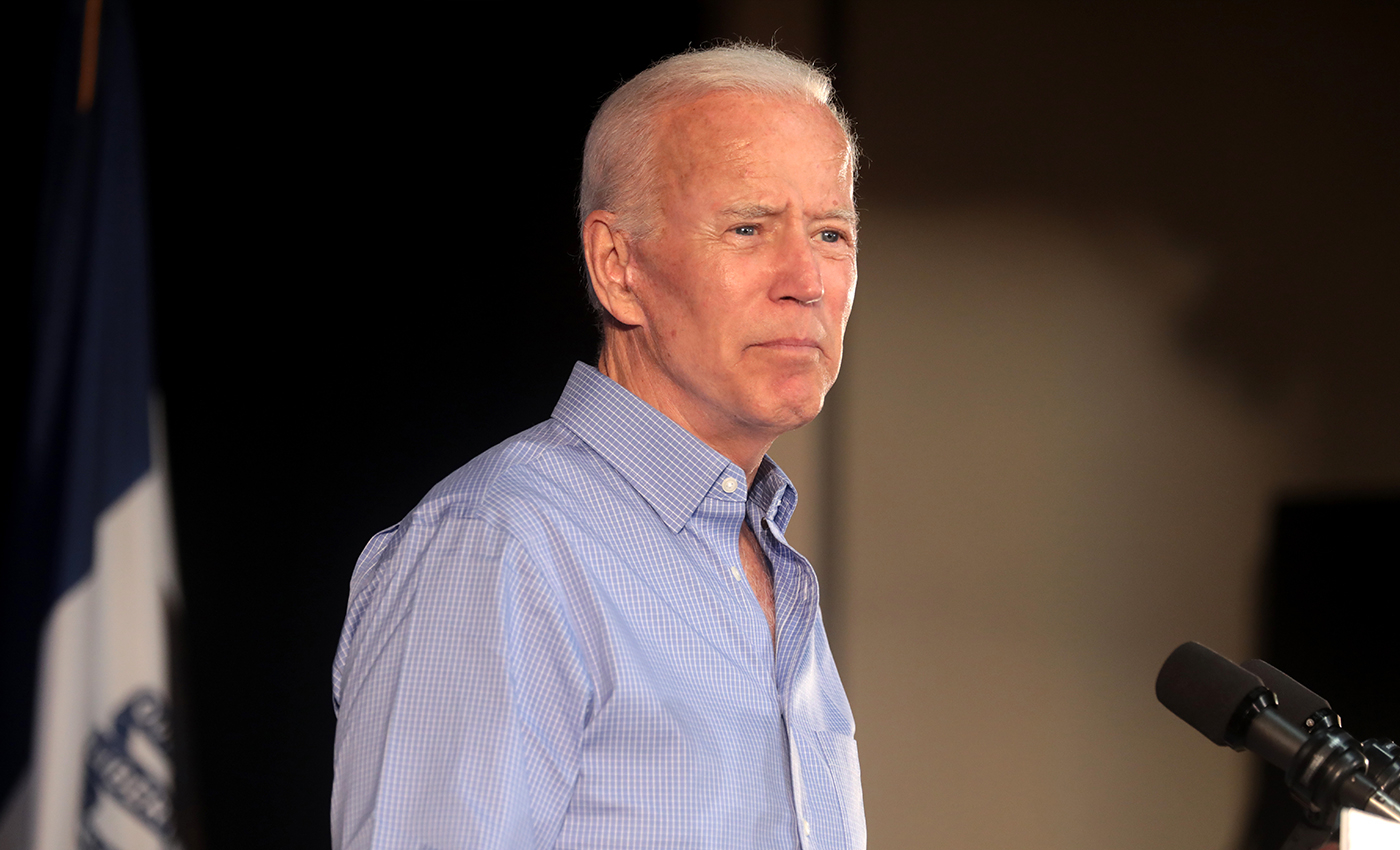 As of Nov. 6, votes secured both by President Trump and Joe Biden are more than Barack Obama's record breaking number in 2008.

Democratic presidential nominee Joe Biden has now won more votes than any presidential candidate in American history. In 2008, former president Barack Obama earned a record breaking 69,498,516 votes in the presidential election. As of Nov. 6, 2020, Biden has amassed 73,736,399 votes. President Trump has also exceeded Obama's vote count securing 69,655,365 votes. The vote count for both is expected to increase as counting is still underway.

However, it is important to note that the population of the country has grown from 304 million to more than 330 million from 2008 to 2020, which means that Obama received a greater vote share — about 23 percent, to Biden’s 22 percent, according to The New York Times. Also, the voter turnout this year is expected to reach record levels, reported USA Today, citing preliminary estimates by the United States Elections Project. Michael McDonald, a political science professor at the University of Florida who runs the project, estimates that about 160 million eligible Americans have voted in the 2020 presidential election, with a turnout rate that hasn't been seen in 120 years. The previous record for total voters was about 139 million, set in 2016, the report said.