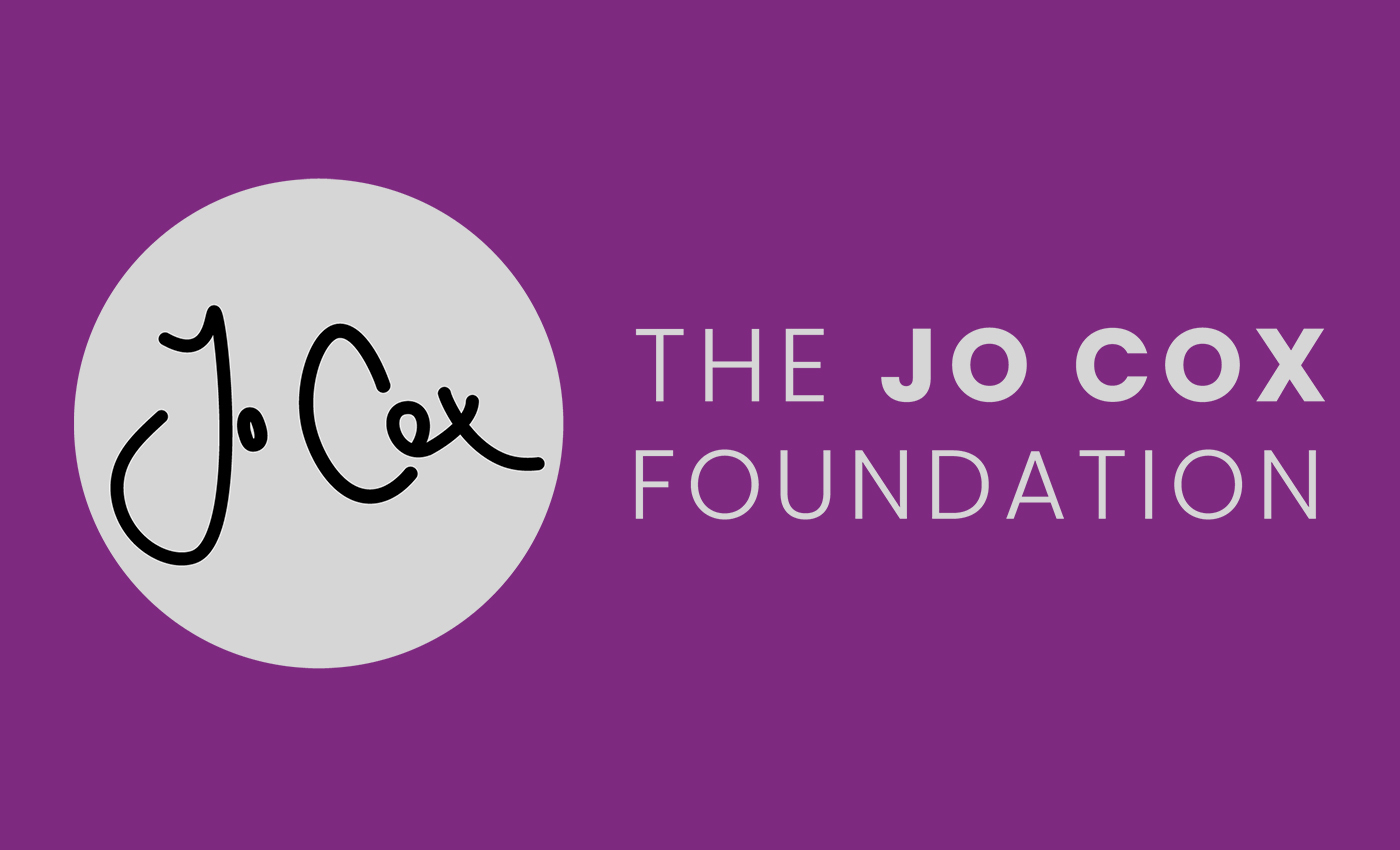 The Jo Cox Foundation made the donation before the incident resulting in the suspension of the teacher.

The U.K.'s populist Reclaim Party recently shared a video about a school teacher who has been in hiding over threats to his life. The video said the school teacher was accused of showing a caricature of Prophet Mohammed during a religious studies lesson in March 2021. The video explained the school suspended the teacher after a backlash from a local community group. Protests were held outside the school premises on March 22, 2021; demonstrators condemned the use of the image and demanded to sack the teacher. The teacher received death threats after a Batley-based Islamic charity called Purpose of Life made the teacher's name public. This was the same month that the Jo Cox Foundation donated £1000 to Purpose of Life to purchase some equipment to run a food bank. The Deputy Leader of the Reclaim Party, Martin Edward Daubney, said that it was wrong on the part of the school to suspend the teacher. He alleged that the Jo Cox Foundation had donated around £1000 to Purpose of Life a month after the incident. While Purpose of Life tweeted about receiving the donation on April 22, 2021, the donation had been made much earlier. The Jo Cox Foundation distanced itself from Purpose of Life by clarifying that the donation was made on March 16, 2021, before the row began at the school. "We were dismayed to learn that one of the charity’s founders later named the teacher at the centre of the controversy," the statement read, "and have since had no further involvement with the organization." The Foundation made grants to Purpose of Life and multiple others in the area as part of a COVID grant to be spent on alleviating food poverty. It has been over a year since the Batley school teacher went into hiding. Meanwhile, an independent probe conducted by the school trust has concluded that the school teacher can return to work but that the teacher has declined to do so, as he is still reportedly afraid for his life. A petition was set up calling for the reinstatement of the school teacher, which received more than 44,000 signatures. MP Kim Leadbeater, who represents Batley and Spen and was an ambassador for the Jo Cox Foundation, also offered full support to the teacher. The Foundation was established in 2016 in the wake of the murder of Labour MP Jo Cox with the mission of supporting organizations that champion humanitarian causes. CORRECTION: We have changed the judgment from "false" to "misleading." The conclusion of this fact check has not substantially changed.