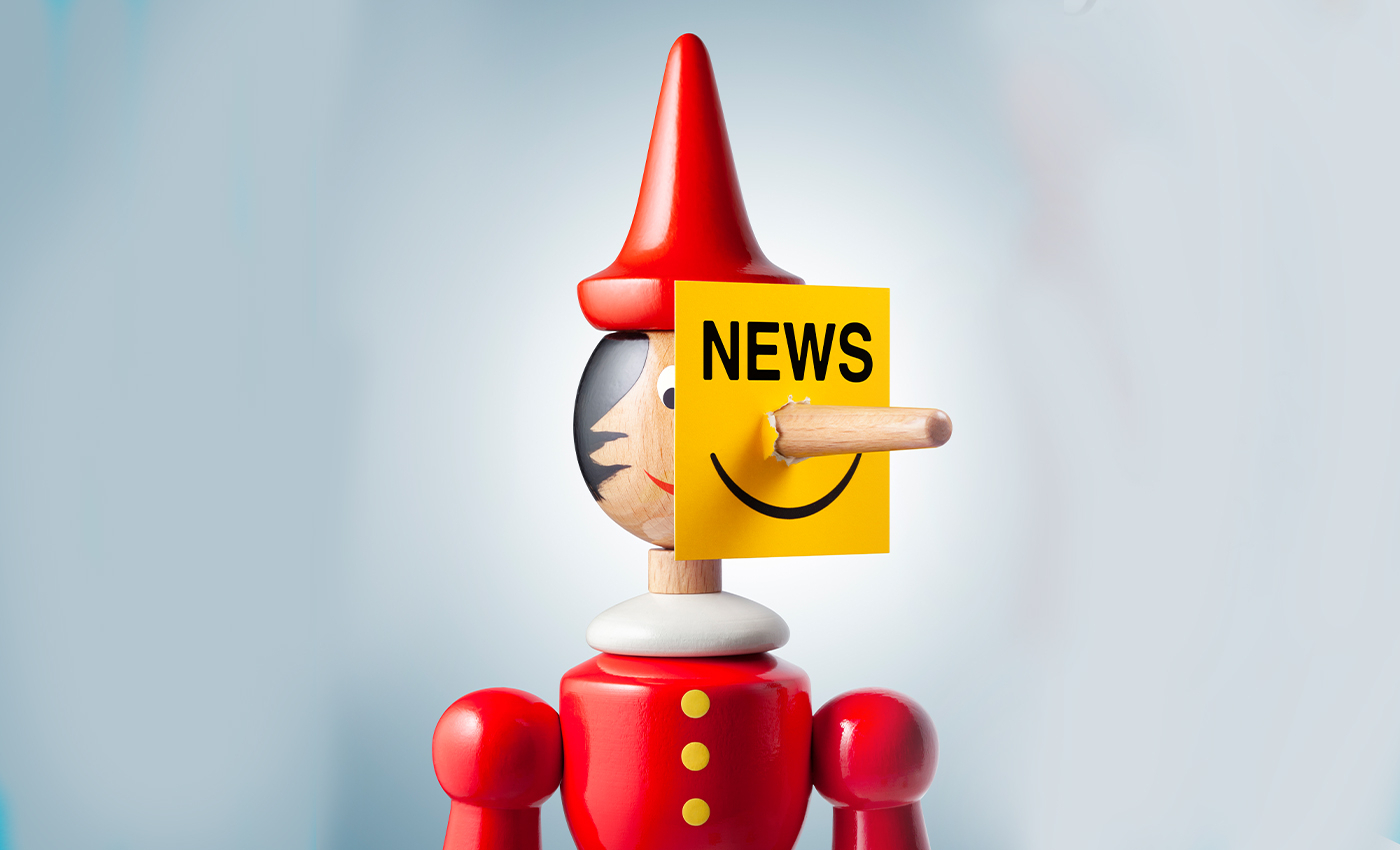 The infamous Annabelle doll has not been moved and still resides at The Warrens' Occult Museum.

There were online rumors that the doll, featured in the film 'The Conjuring', had escaped from the museum at 3 a.m. on August 14, 2020.

Annabelle doll was allegedly possessed by a demon, eventually investigated by paranormal investigators Ed and Lorraine Warren. They took it into their custody for safekeeping to prevent further hauntings. It has been placed in the museum locked in a case. The museum was closed in 2018 due to a violation of zoning regulations.

Tony Spera, the son-in-law of Ed and Lorraine Warren, released a video denying the rumors that the doll had not escaped from the museum and was safe in the locked cage.