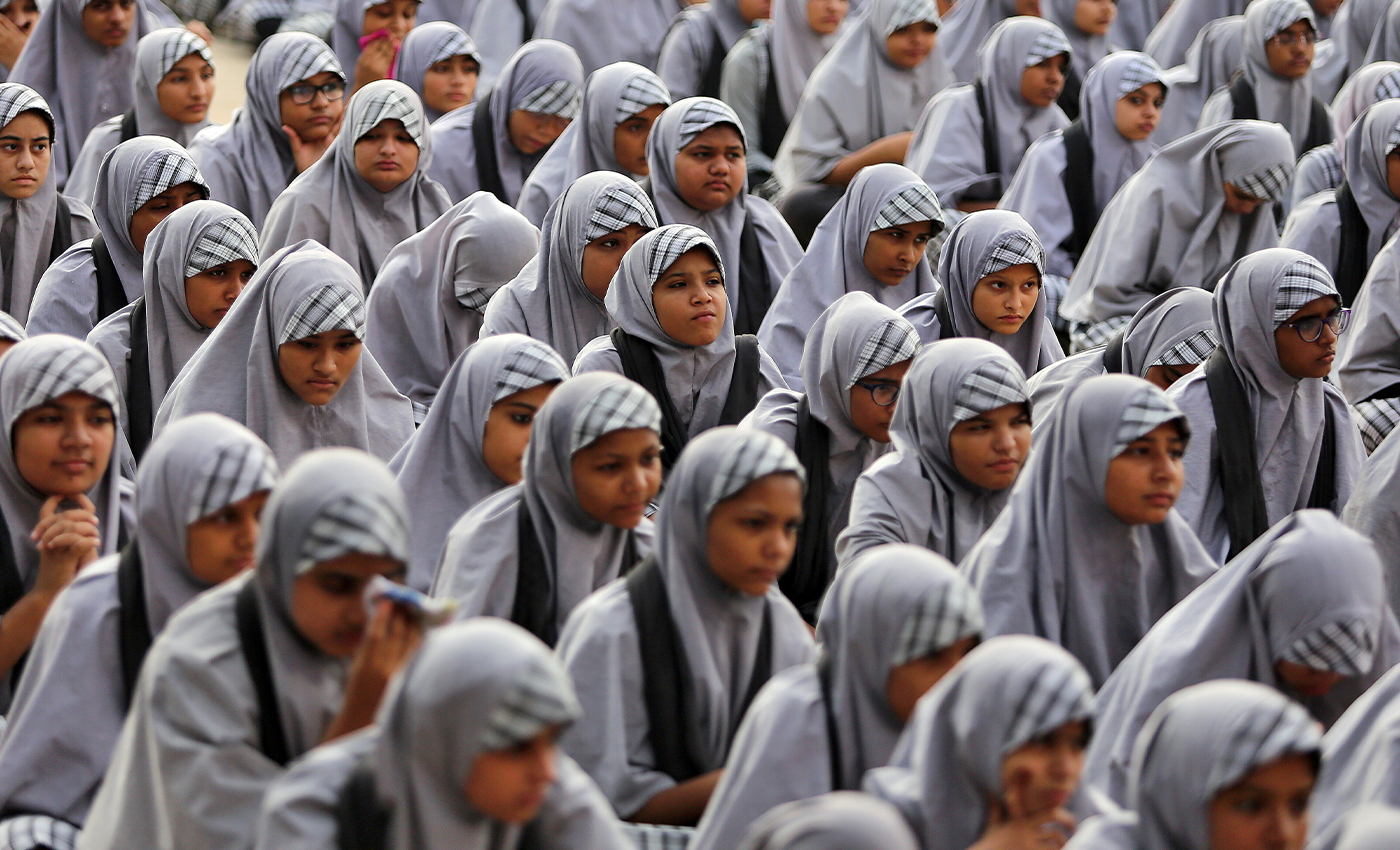 Belgian universities are allowed to ban the hijab, but some universities have resisted the court ban and have not imposed a headscarf ban.

Belgium has specific bans on the face-covering dress, such as the niqab or burqa. On July 11, 2017, the European Court of Human Rights (ECHR) upheld Belgium's ban on burqas and full-face veils. ECHR dismissed the case brought by two women – Samia Belcacemi and Yamina Oussar and said the general prohibition, which came into effect in 2011, did not infringe the rights and freedom of religion. The court affirmed Belgium had the right to impose restrictions to ensure the principles of living collectively and protecting others' rights and freedoms.

In June 2020, the Constitutional Court of Belgium ruled that a headscarf ban in higher education is allowed, and the universities are permissible to implement it. The ruling was prompted by a complaint from a Muslim women group. The Brussels court, in turn, referred the case to the Constitutional Court. The court concluded that the possibility of a headscarf ban was not opposed to the Constitution and ECHR. The prohibition pertains to headscarves and all symbols expressing religious or political opinions.