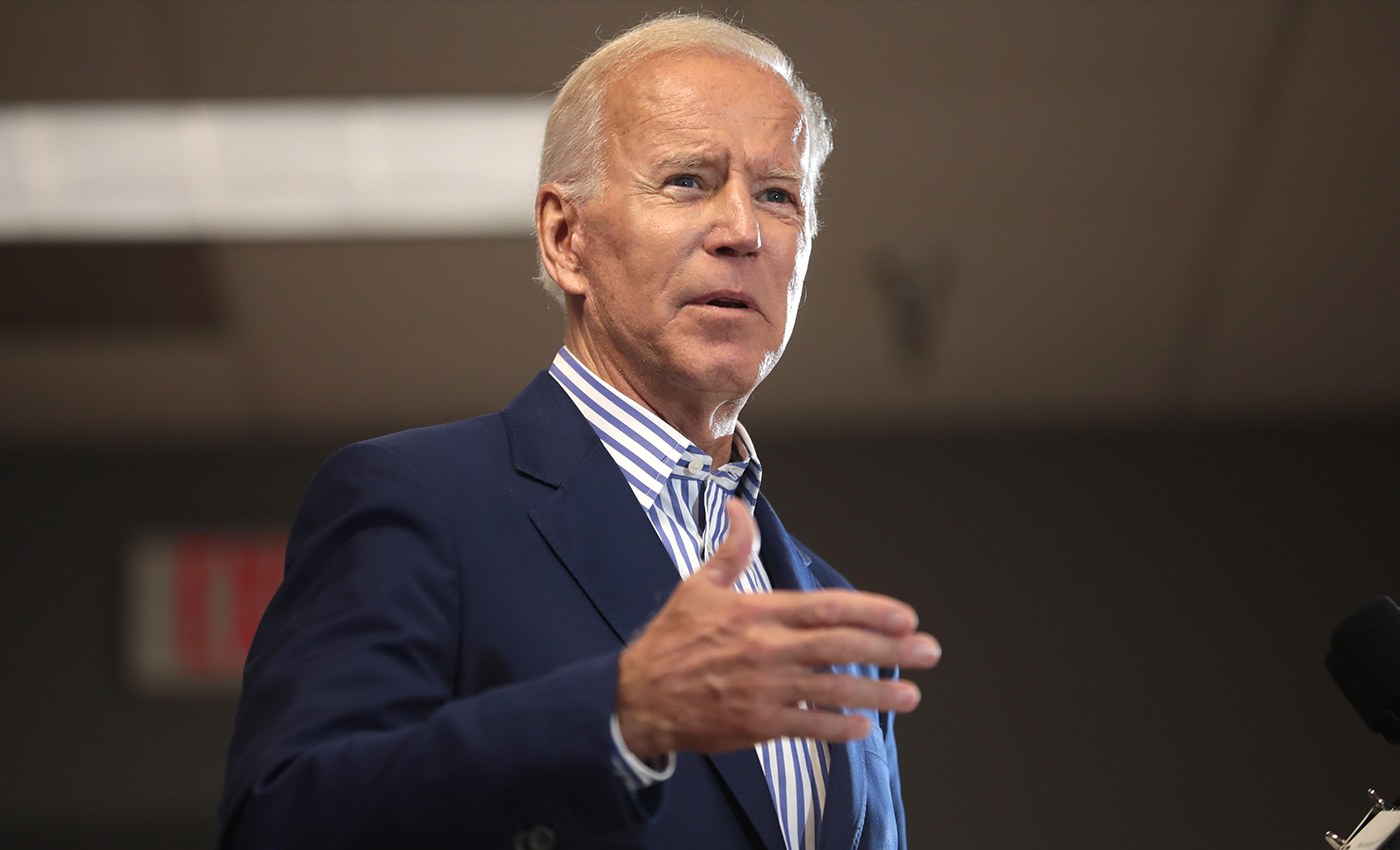 In 1977, Biden talked about busing policies. He opposed mandatory busing but didn't say he wouldn't send his kids to an integrated school.

Democratic presidential nominee Joe Biden’s comments about busing students to integrate schools are being circulated online. Claims have been posted online attributing Biden to the quote: "I don’t want my children to grow up in a jungle, a racial jungle."

Biden did not say this, though he did suggest that mandatory busing would lead to the creation of a "racial jungle" — a comment that has been criticized. In a 1977 Senate committee hearing, Biden talked about busing policies to integrate public schools. He said that he opposed busing policies, particularly court-ordered busy policies. He said that court-ordered busing would create a "racial jungle."

Biden’s quotes resurfaced after a June 2019 Democratic debate in which Democratic vice-presidential nominee Kamala Harris, confronted Biden. She said, "There was a little girl in California who was part of the second class to integrate her public schools, and she was bused to school every day. And that little girl was me." He responded, saying he was opposed to federally mandated busing.

According to the transcript of the 1977 congressional hearing, Biden was quoted as saying, "Unless we do something about this, my children are going to grow up in a jungle, the jungle being a racial jungle with tensions having built so high that it is going to explode at some point." His "racial jungle" comment can be found on page 251 of the hearing transcript.

The transcript also shows Biden addressing Jack Greenberg, director-counsel for the NAACP Legal Defense and Educational Fund: "…what is needed to ensure that we do have orderly integration of society. I am not just talking about education but all of society."