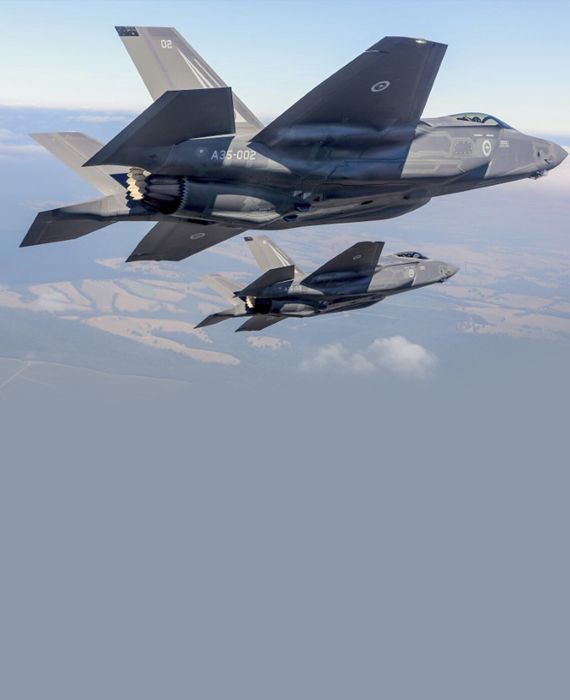 The U.S. offered the 5th generation F-35 fighter jet for both Air Force and Navy if India cancels the $5.43-billion deal with Russia for the S-400.

The United States has said that it is ready to offer the fifth-generation fighter plane F-35 to the Indian Air Force and the Indian Navy if New Delhi cancels the USD 5.43 billion deal with Moscow for the S-400 Triumf air defense system. India has been facing increasing pressure from the U.S. after the S-400 deal was signed in October 2018, with the former saying that it could directly impact any high technology cooperation in the future. On June 30, Senators John Cornyn and Mark Warner of the U.S. Senate moved amendments to the U.S. National Defence Authorization Act 2021. Wherein they requested that the U.S. look towards increasing cooperation with India in the field of 5th generation aircraft, including the sharing of American technologies in the development of the indigenous 5th generation aircraft program of India.

USA did not offer an F-35 fighter jet to India to counter China.