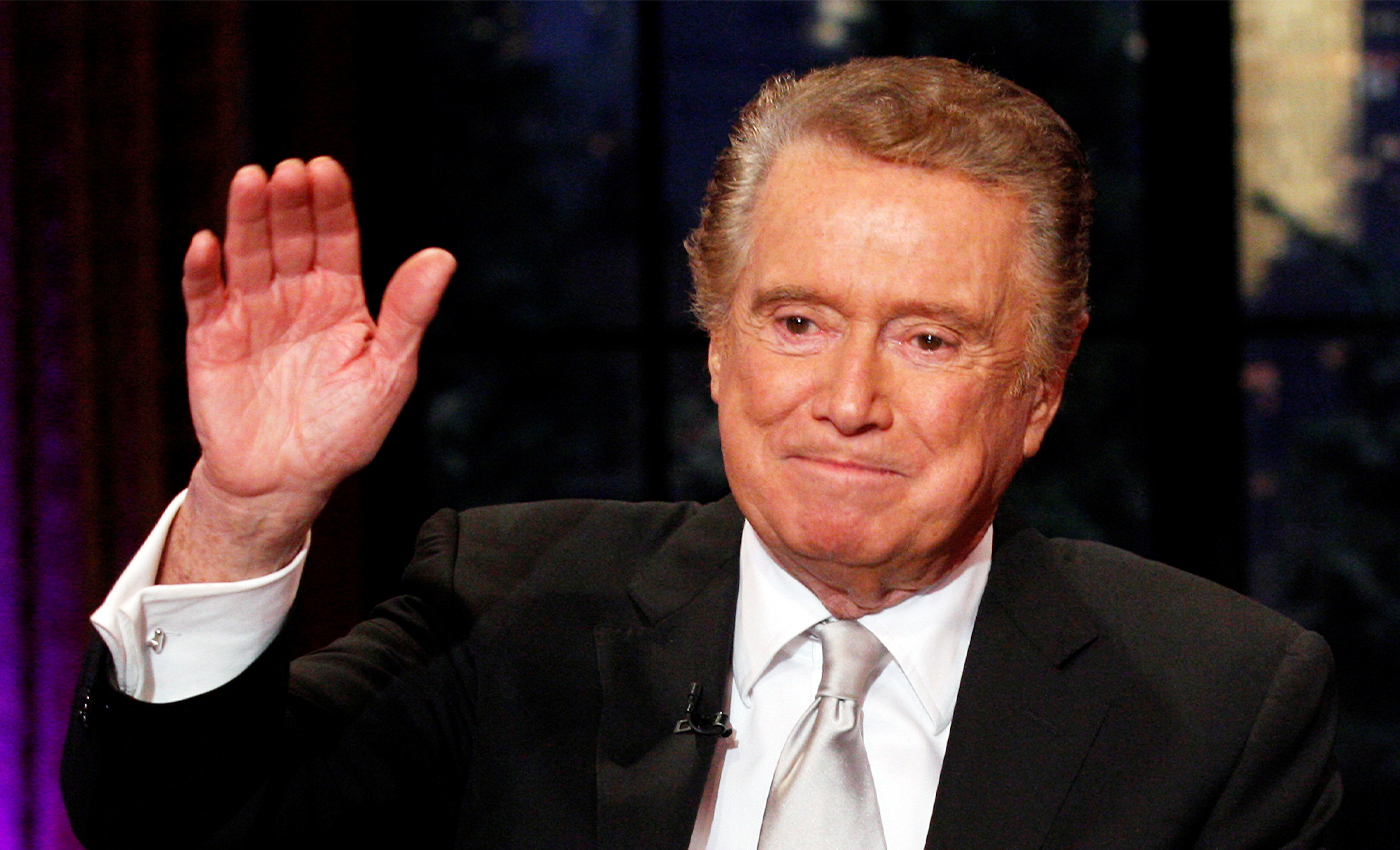 Regis Philbin did not leave $20 million to the Trump campaign.

The claim that Regis Philbin left $20 Million to Trump Campaign after his death originated from an article on 'America's Last Line Of Defense,' a satirical liberal/democratic leaning site. Although Philbin and Trump were friends, this particular information is untrue.

Research shows that Philbin has not donated to the Trump campaign. Records from the Federal Election Commission indicate that Philbin has given to elections twice, once to a republican candidate, and once to a democratic one between 2008-2012. However, there is no evidence for his donation to the Trump Campaign in recent years.

Therefore, Regis Philbin has not left $20 million to the Trump campaign.

Egypt demands an apology from The Guardian and The New York Times for allegedly publishing fake news about the number of people infected with coronavirus in the nation.