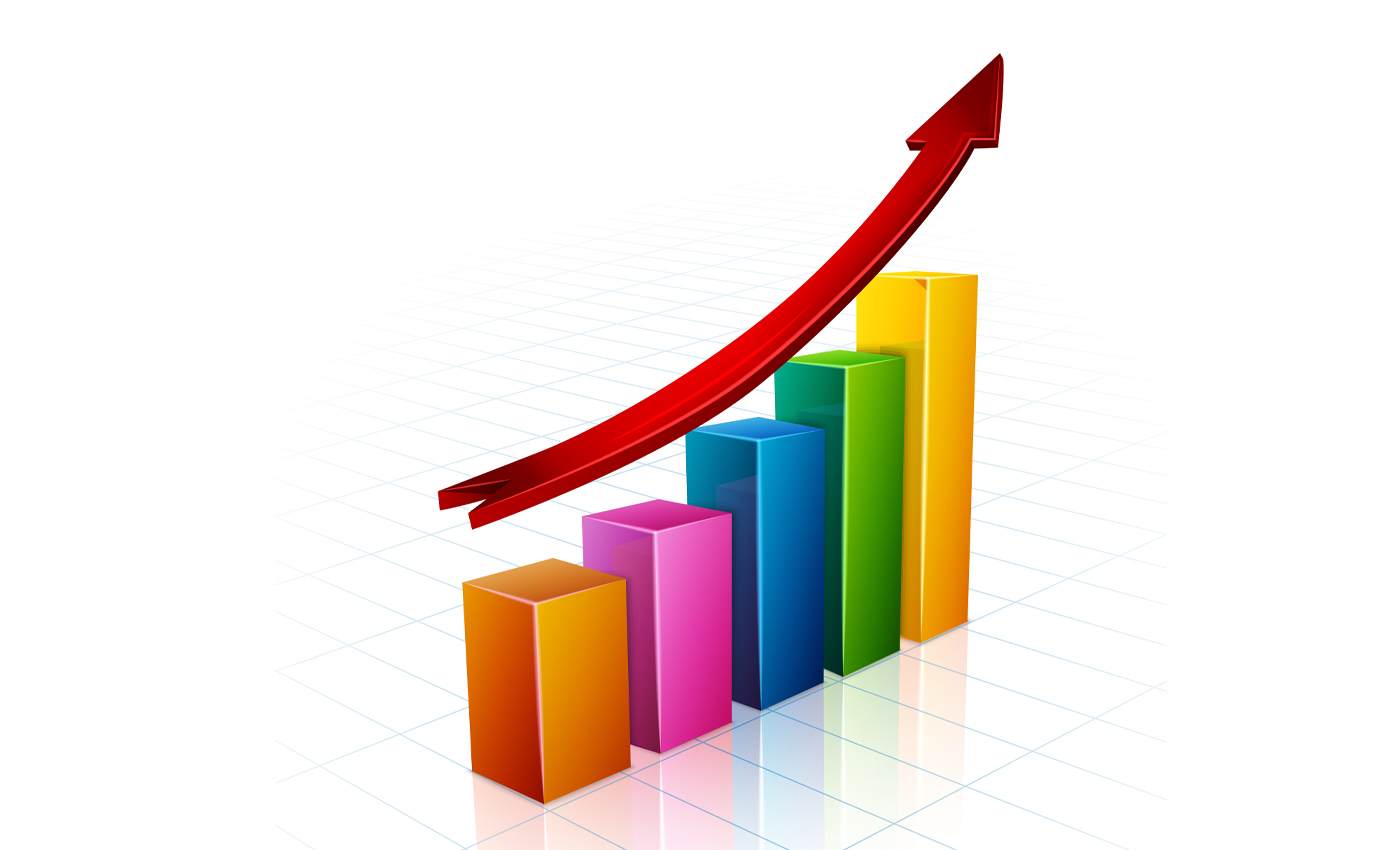 During the ABC News town hall conducted on Sep. 15, 2020, President Donald Trump said that "we created the greatest economy in the history of the world." There are several metrics, including the unemployment rate, GDP growth, one could look at to assess the current economy compared to the previous U.S. economies.

Based on the data, we conclude that Trump did not create the greatest economy in the history of the world.