Republicans are planning to reduce the minimum wage from $11 to $10. 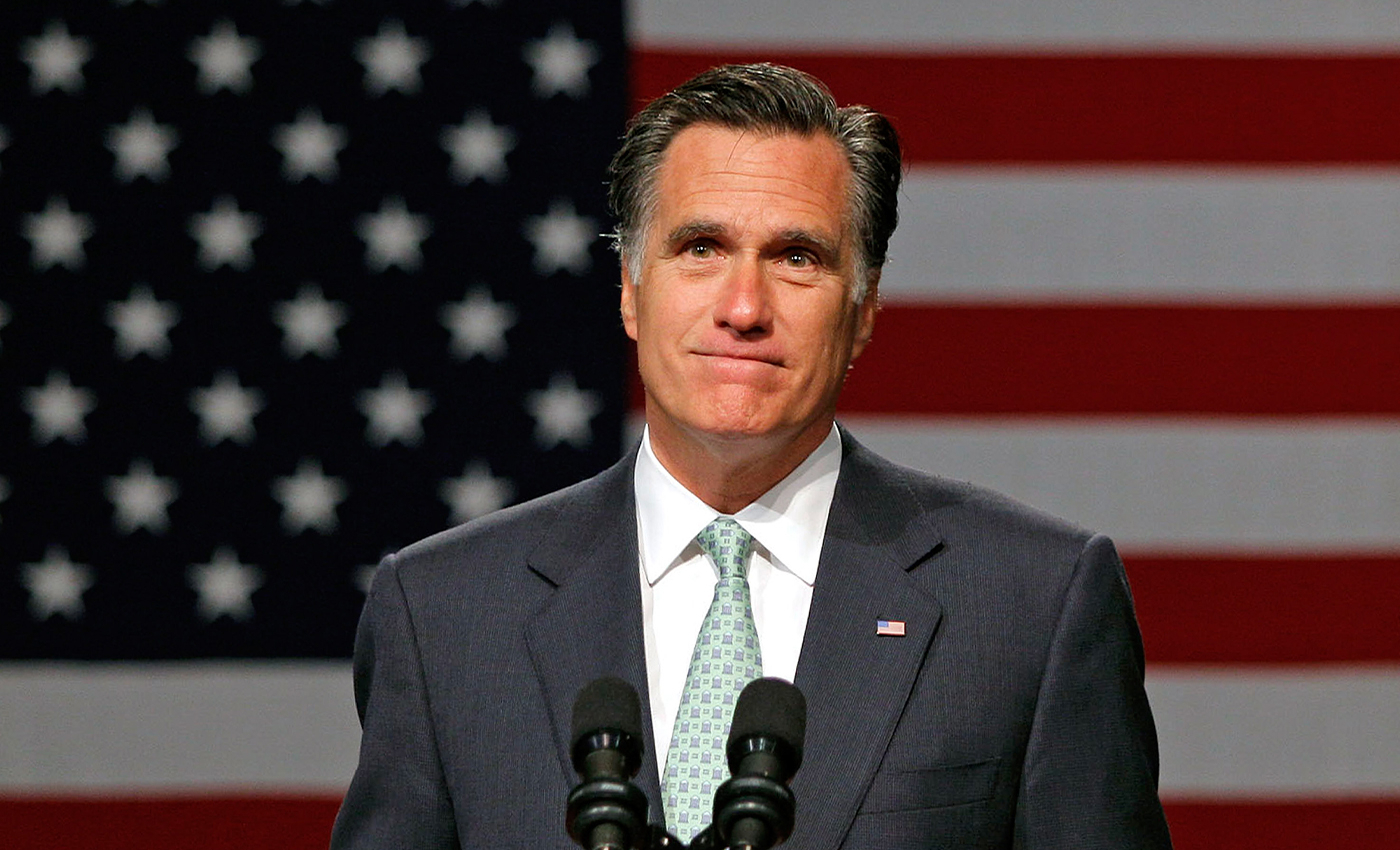 Different states in the U.S. have different minimum wage rates for workers. The District of Columbia has a basic minimum rate of $15, whereas California has $14.00. The two states with the lowest minimum wage are Georgia and Wyoming with $5.15. In Washington, a minimum wage of $13.69 applies to all companies. In 2021, more than twenty states have increased their minimum wages for workers, and most of these changes were effective from Jan. 1, 2021. The federal minimum wage was not increased for about a decade, and it remained at $7.25 an hour.

Republican Sens. Mitt Romney and Tom Cotton, on Feb. 23, 2021, proposed the Higher Wages for American Workers Act to raise the minimum wage to $10 an hour by 2025. By increasing the youth minimum wage, the act increases the eligible period to 180 days. The proposal is mandating the E-Verify to ensure rising wages go to legally authorized workers. It would raise wages for 3.5 million workers. It's intended to protect and preserve American jobs for legal workers and remove incentives for increased illegal immigration. Meanwhile, these proposals would reduce the minimum wage in some of the U.S. states that have higher than $10.

Before the Republican's proposal, on Jan. 26, 2021, Democrats reintroduced the Raise the Wage Act bill in House and Senate to increase the federal minimum wage to $15 an hour by 2025. The legislation would hike the pay floor to $15 an hour nationwide by 2025, then tie future increases to halfway wage growth. The bill would also prevent the payment that could be less than the minimum wage for workers, along with disabled people. The Congressional Budget Office's study states that raising the federal minimum wage to $15 per hour would reduce poverty. But, it would create 1.4 million job losses.

Therefore, we conclude that the Republican's purpose is to fix a minimum wage at $10, but in some of the U.S. states, the wages are less than $11, while some states have a wage rate between $11 to $14.