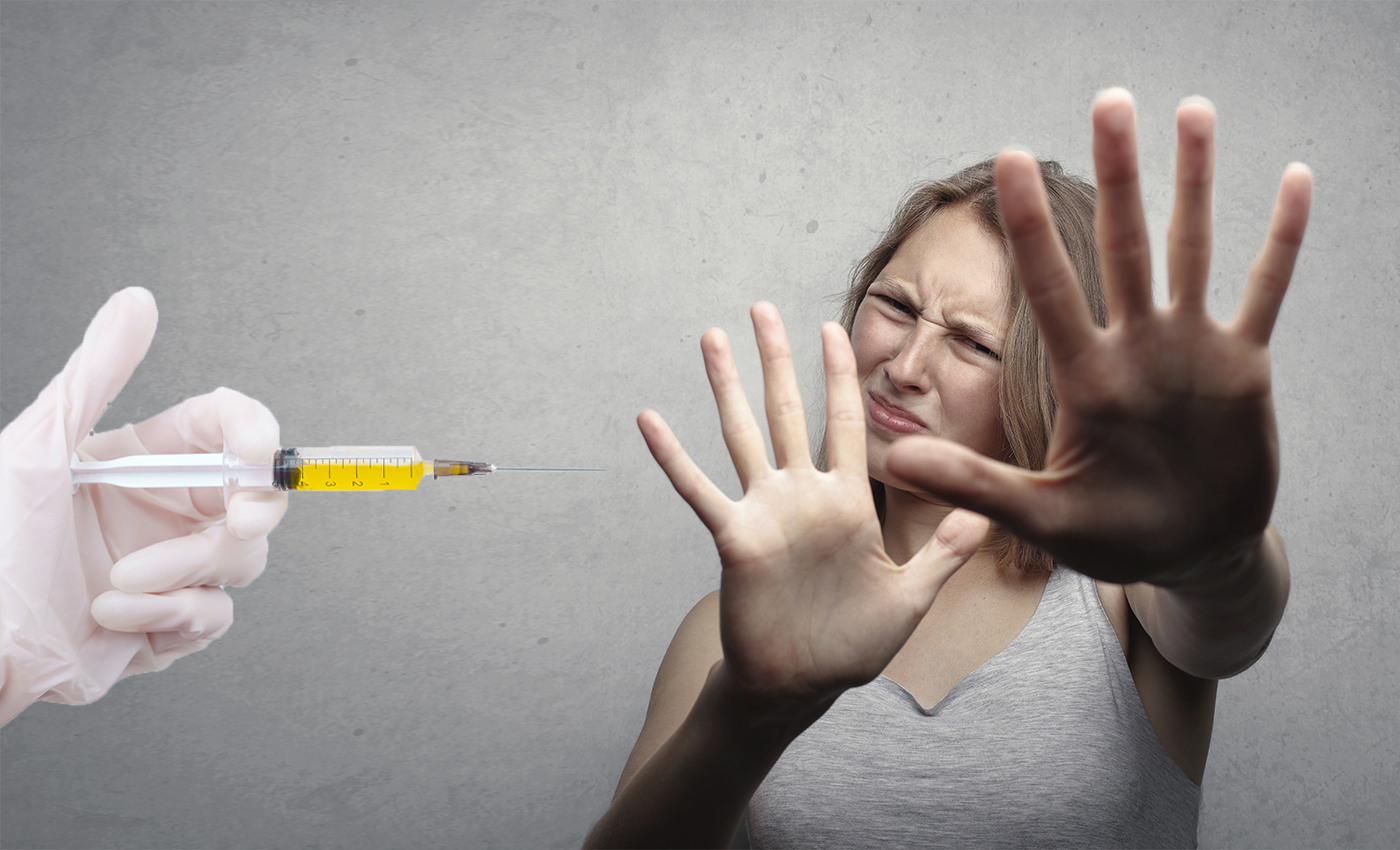 Needle biopsies do not spread cancer; they are used to collect a sample of cancerous cells. Studies confirm that needle seeding rarely occurs.

In July 2022, Facebook posts shared false claims about tumors and suggested people use natural remedies rather than seek medical treatment. One such baseless post said that a tumor is a bag that collects poison, toxins, and acidic fluids from the body and can thus save your life. It goes on to claim that when a "needle biopsy" is carried out on a tumor, it explodes and pours the poison into the body, which is then diagnosed as cancer. It further said that "chemotherapy," is based on use of mustard gas that will be put into the bloodstream and radiate to death. The post further states that "Cancer is not an illness – cancer is a symptom."

The above claims are inaccurate, and following its advice could lead to harmful effects on people who require treatment for tumors or other forms of cancer. According to the U.S. National Cancer Institute (NCI), cancer is a genetic disease caused by changes to genes that control how human cells function, especially how they grow and divide.

Similarly, contrary to the viral post's claims, a tumor is not a bag collecting poison and other toxic substances inour bodies. According to the Cleveland Clinic report, a tumor is a solid mass of tissue that forms when abnormal cells group together. It can be either benign (not cancerous) or malignant (made of cancer cells). Malignant or cancerous tumors can grow and spread into surrounding tissues, glands, and other body parts. This tumor often comes back after treatment, known as cancer recurrence, and can be life-threatening.

The claim that needle biopsies routinely cause tumors to explode or spread "poison" is inaccurate. A needle biopsy is a procedure to take a sample of cells from muscles, bones, and other organs for laboratory testing. However, there is limited research about the possibility of a needle biopsy causing cancer cells to spread along the needle's track, known as "tumor seeding."

Needle seeding is a rare occurrence. It happens when the needle inserted into a tumor during a biopsy dislodges and spreads cancer cells. According to Mayo Clinic, a 2013 study published in the journal Endoscopy found no difference in cancer recurrence between 208 patients who received ultrasound-guided fine needle aspiration (EUS-FNA) and 48 patients who did not. In 2015, researchers examined the data of more than 2,000 patients with pancreatic cancer and found that needle biopsies were not associated with an increased risk of death. The study, published in the journal Gut, noted that patients who received a biopsy had a better outcome and longer survival than patients who did not. Also, the study's senior investigator and gastroenterologist Michael Wallace said, "there had been a few case reports that suggest this can happen - but very rarely - there is no need for patients to be concerned about biopsies."

On March 18, 2021, Cancer.Net stated that in a 2019 study published in Urology, researchers had found that the core needle biopsies procedure was safe and effective in 42 patients with bladder cancer, and the seeding did not occur after 28 months of follow-up. Overall, studies and reports of individual cases confirm that it is not possible for tumor seeding to occur during a biopsy; it is rare, and the benefits of biopsies outweigh the risks.

The Facebook post's claim on mustard gas being used for chemotherapy is also baseless and unscientific. According to a 2017 study published by the Canadian Medical Association Journal, naval personnel in World War II ex were exposed to mustard gas during military action. They were found to have undergone toxic changes in the bone marrow cells that develop into blood cells. During the same period, medical scientists found chemicals related to mustard gas to develop more effective warfare agents and protective measures. In the 1940s, doctors associated with Yale University, the University of Chicago, and Memorial Hospital studied nitrogen-based mustard agents and found them effective against Hodgkin's disease and lymphosarcoma cancer.

The U.S. Centers for Disease Control and Prevention (CDC) said mustard gas was available to treat the psoriasis skin condition. Currently, it has no medical use. However, several drugs derived from mustard agents are still used today to treat cancer, including one known as Mustargen (mechlorethamine). It is one of the biological alkylating agents, commonly used in chemotherapy, the American Cancer Society reported. The U.S. Food and Drug Administration (FDA) noted that Mustargen, known as HN2 hydrochloride, is a nitrogen analog of sulfur mustard. Mechlorethamine should be administered only under the supervision of a physician who is experienced in cancer chemotherapeutic agents.

The U.K. National Health Service (NHS) also noted that chemotherapy is a cancer treatment in which drugs are used to kill cancer cells. There are many chemotherapy drugs, but they all work similarly. They stop cancer cells from reproducing, which prevents them from growing and spreading in the body.

Over the years, some have suggested that treating or preventing cancer might be possible by "starving" it through specific diets and natural remedies. According to an article published by The Atlantic on May 20, 2019, several researchers were studying nutrition's impact on cancer cells at the time. Currently, there is no evidence that "starving" cancer through a specific diet or nutritional regimen is an alternative for medical treatment. But focusing on specific eating habits will likely be part of many cancer treatment guidelines for years to come.

Tumors are masses of cells; some are cancerous, and some are not. Needle biopsies do not explode tumors or spread cancers; they are used to take a sample of cells for analysis. Hence, we have marked this claim false.