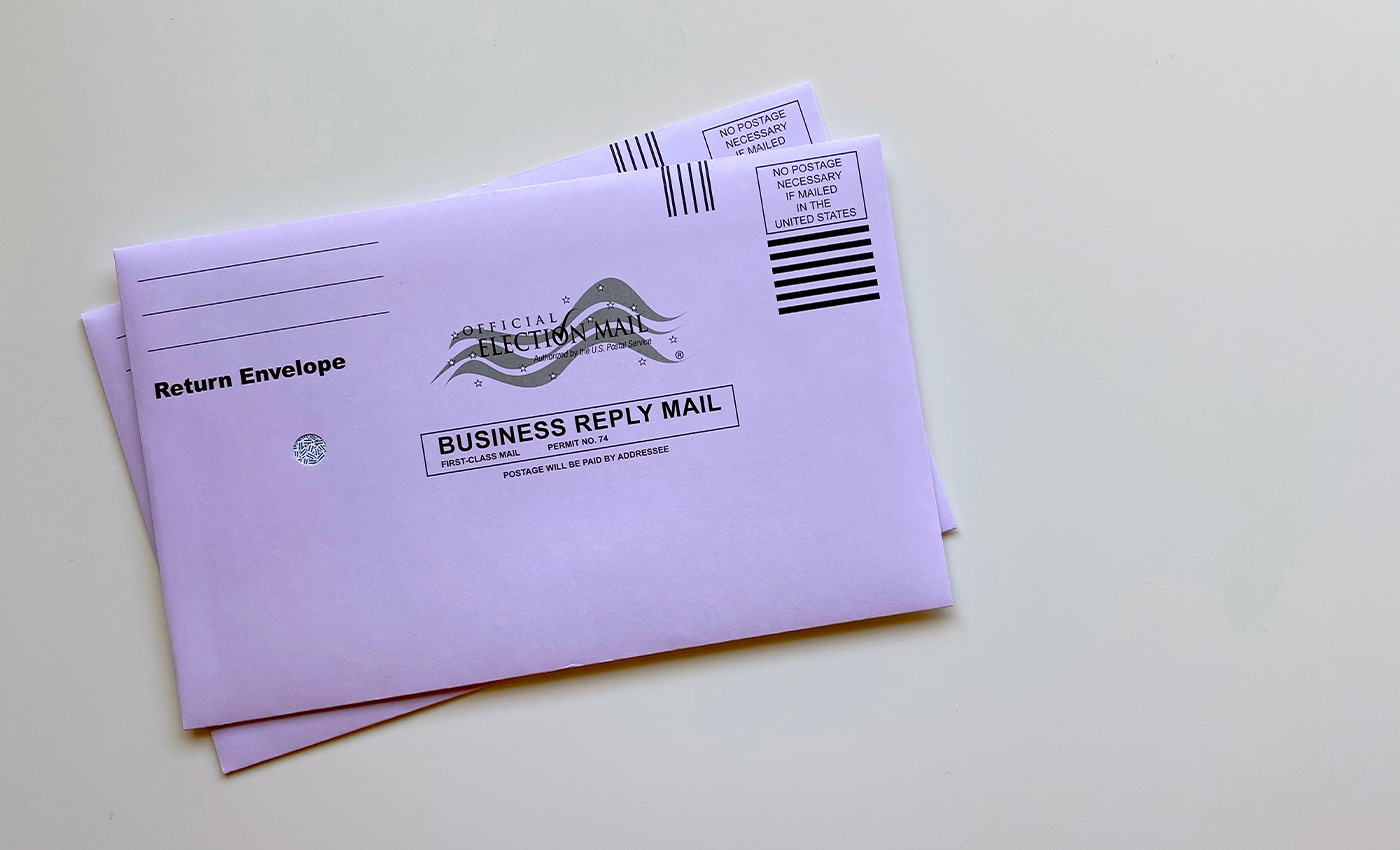 Experts say it's incorrect to describe unreturned ballots as missing; it represents those who refrained from voting. They are known as un-cast ballot.

J. Christian Adams, a former Justice Department attorney, claimed that unaccounted-for ballots represent 28 million opportunities for someone to cheat, and millions more end up missing. He referred to the ballots that were mailed to voters and then ultimately ended up in a category that the federal government calls 'unknown.'

According to data from the federal Election Assistance Commission (EAC), the 28 million figure primarily represents uncast ballots and is not indicative of widespread voter fraud. Between 2012 and 2018, 28.3 million mail-in ballots remain unaccounted. The missing ballots amount to nearly one in five of all absentee ballots and ballots mailed to voters living in states that do elections only by mail. Federal data shows that in 2016 about 1% of absentee ballots were rejected, most commonly for missing or mismatched signatures, or for arriving after the deadline.

States and local authorities did not understand what happened to these ballots since they were mailed, and the figure of 28 million missing ballots is likely even higher because some areas in the country, notably Chicago, did not respond. This figure does not include ballots that were spoiled, undeliverable, or came back for any reason. But EAC stated that those 28 million missing ballots were that neither returned undeliverable nor returned from voter ballots mailed out in multiple states over four elections that were not marked and sent back. Although there is no evidence that the millions of missing ballots that used fraudulently, the Public Interest Legal Foundation, which compiled the public data provided from the Election help Commission, says that the sheer volume of them raises serious doubts about election security. The federal surveys reflect 2012, 2014, 2016, and 2018 General Elections.

Experts studying voting data from Election Administration and Voting Survey, produced by the Federal Election Assistance Commission, said it is wrong to call these ballots missing as they represent voters who ultimately did not cast a vote.