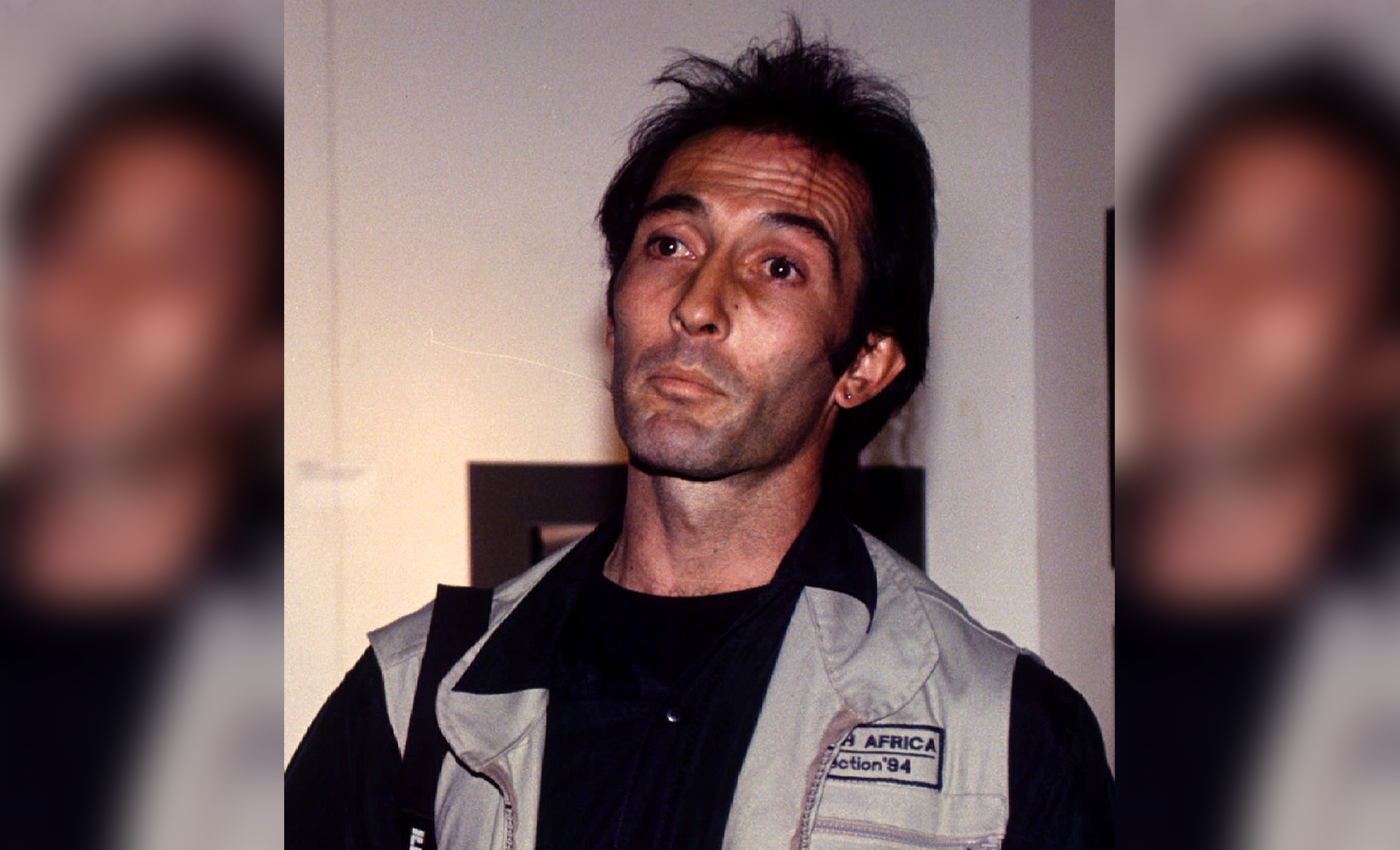 The child in Carter's 1993 photograph was on his way to the U.N. feeding center and survived the incident.

"The Vulture and the Little Girl," also known as "The Struggling Girl", is a famous photograph by South African journalist Kevin Carter. The image shows a vulture watching a starving child, first believed to be a girl, and was captured in 1993 in Sudan. Forty percent of children under the age of five were believed to be malnourished at this time.

It later turned out that the child was a boy named Kong Nyong. Nyong survived the incident and later made it to a U.N. feeding center, according to an interview with the child's father in the Spanish newspaper El Mundo. Nyon died in 2007 due to "fevers."

Carter's photograph was published in the New York Times and awarded the Pulitzer Prize. While the picture sparked worldwide interest in the famine in South Sudan and drew needed attention to the humanitarian crisis, the image also raised questions about the ethics of photojournalism, as hundreds of readers demanded to know why Carter had taken the picture of the child and not intervened. Carter took his own life shortly afterward in 1994 at the age of 33.

According to The New York Times and other sources, a documentary on the making of the photograph recounts that Carter had taken the picture of the child while he was on his way to the feeding center. Carter then apparently "sat under a tree, lit a cigarette, and cried." There is no evidence that Carter interacted with the boy.

A new Facebook/Meta rule allows the company to use people’s photos without their permission.