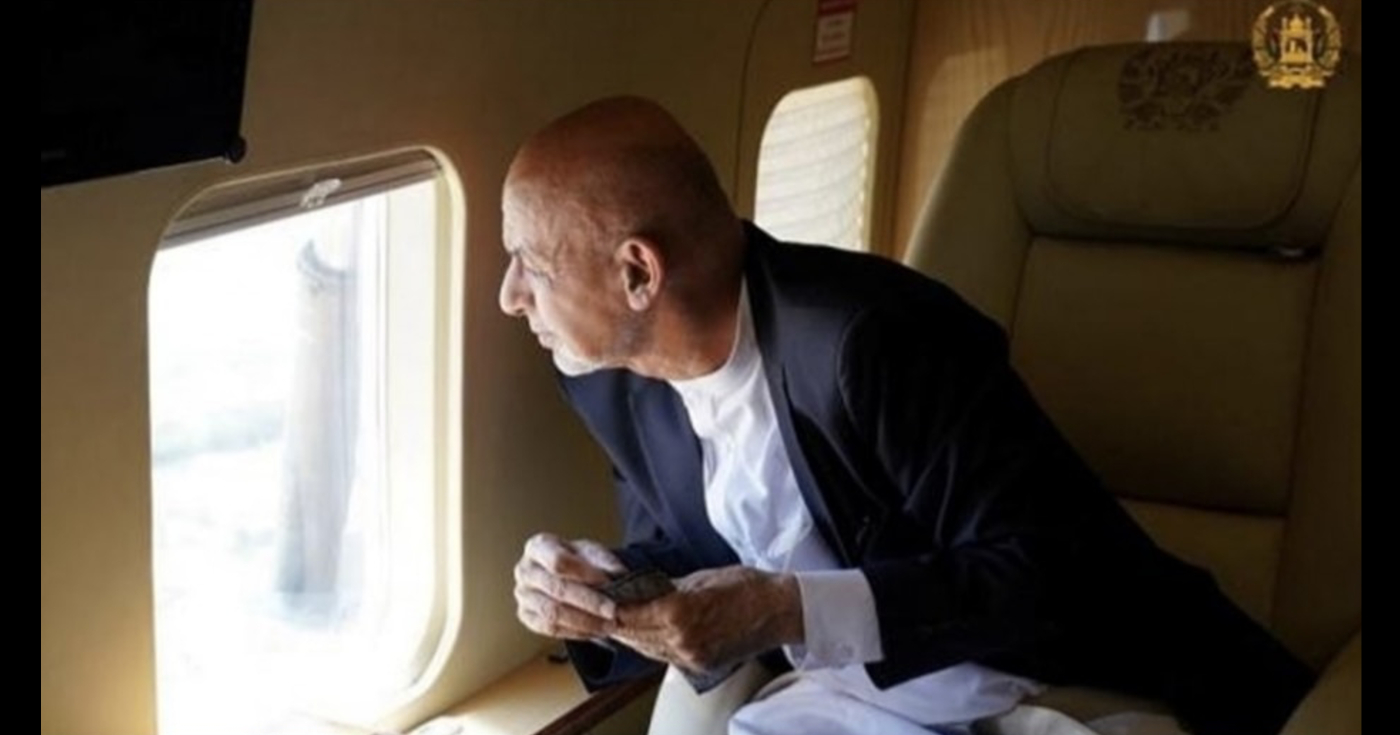 Older footage of the Afghanistan president boarding a plane has been captioned with false claims that it depicts him fleeing the country on August 15.

An old video of Afghanistan's president boarding a plane has been widely circulated on social media, claiming that it shows the moment he left on August 15, when the Taliban took over Kabul.

President Ashraf Ghani did leave Afghanistan on August 15, as Taliban insurgents entered the capital – a move he confirmed on Facebook saying he wanted "to avoid bloodshed."

However, this particular video relates to Ghani's visit to Uzbekistan. The Afghan government released an official statement about his visit, including a screenshot from the video. Even other news reports from July 2021 featured the same photo. Afghan news outlet TOLO News shared the clip on its Twitter account on July 15 with the caption, "President Ashraf Ghani left Kabul this morning for a two-day visit to Uzbekistan, the Presidential Palace said."

While Ghani did flee Afghanistan, the viral video of him boarding a plane was recorded in July, around a month before Taliban fighters closed in on Kabul.