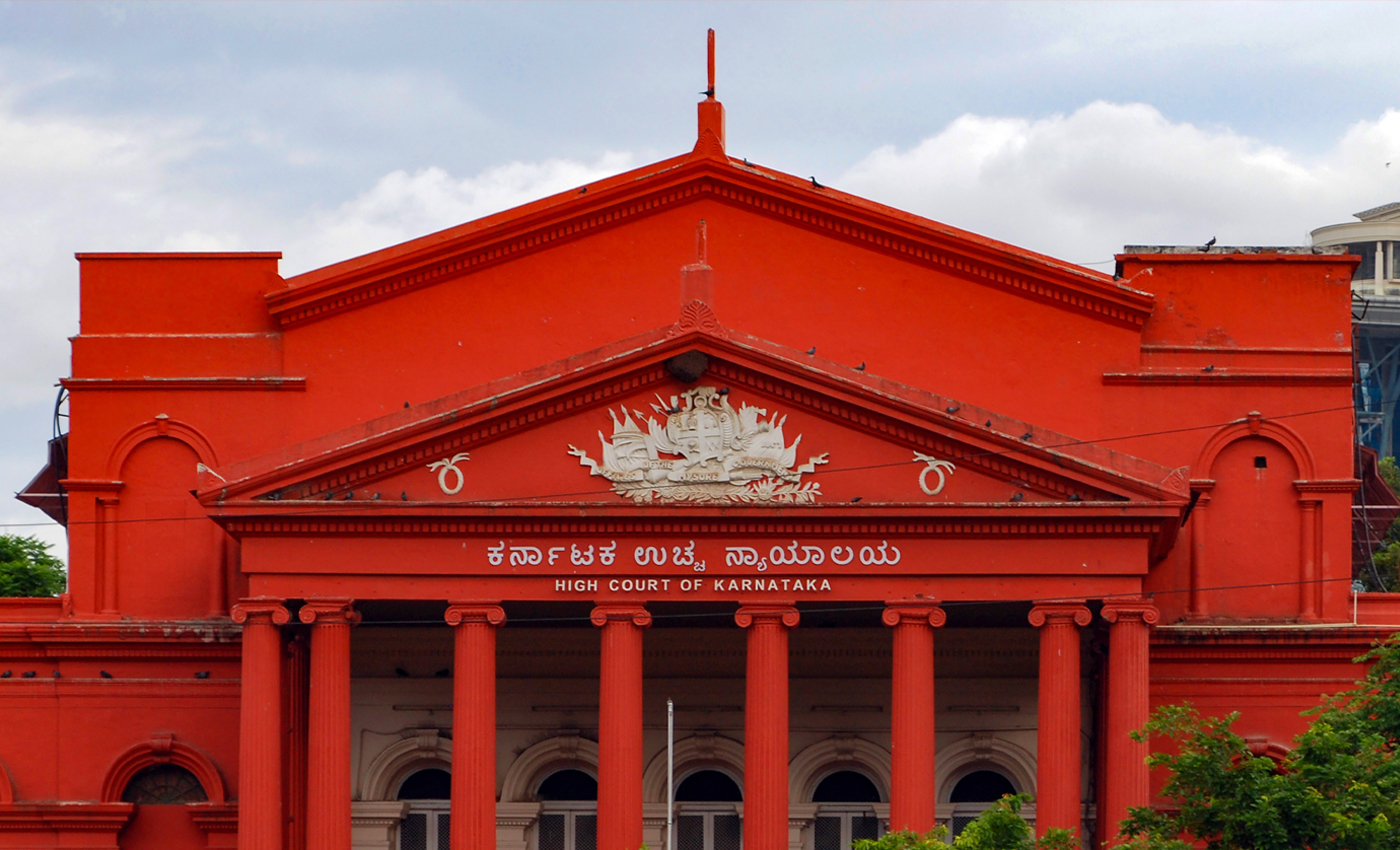 The interim order prohibits religious attire in colleges/schools where there is a dress code or uniform. The final judgment is yet to be passed.

A post circulating on social media claims that the Karnataka High Court has banned hijab-wearing in educational institutions.

The social media post also states that Muslim students have to wear school uniforms and that if any student refuses then they will be removed from the institution and sent back home. The message adds that if Muslim students want to follow their religion, they can cover their heads — but wearing a hijab or burqa is not allowed.

However, this message misinterprets the Karnataka High Court's interim order.

A bench comprising Chief Justice Ritu Raj Awasthi, Justice Krishna S Dixit, and Justice JM Khazi passed an interim order on February 10. The order states that students should not wear religious attire inside the classrooms, irrespective of their religion or faith, until further orders.

The order also mentions that this order applies only to educational institutions wherein College/School Development Committees have a dress code or uniform. Later the hearing was postponed to February 14, 2022, for further consideration. According to the latest information, the Karnataka High Court postponed the hearing to February 22, 2021.

The Karnataka High Court has issued an interim order, not a final judgment, and the hearing of petitions related to the ongoing hijab row is still pending. The interim order has been misinterpreted; it only applies to certain institutions with a dress code/uniform system.