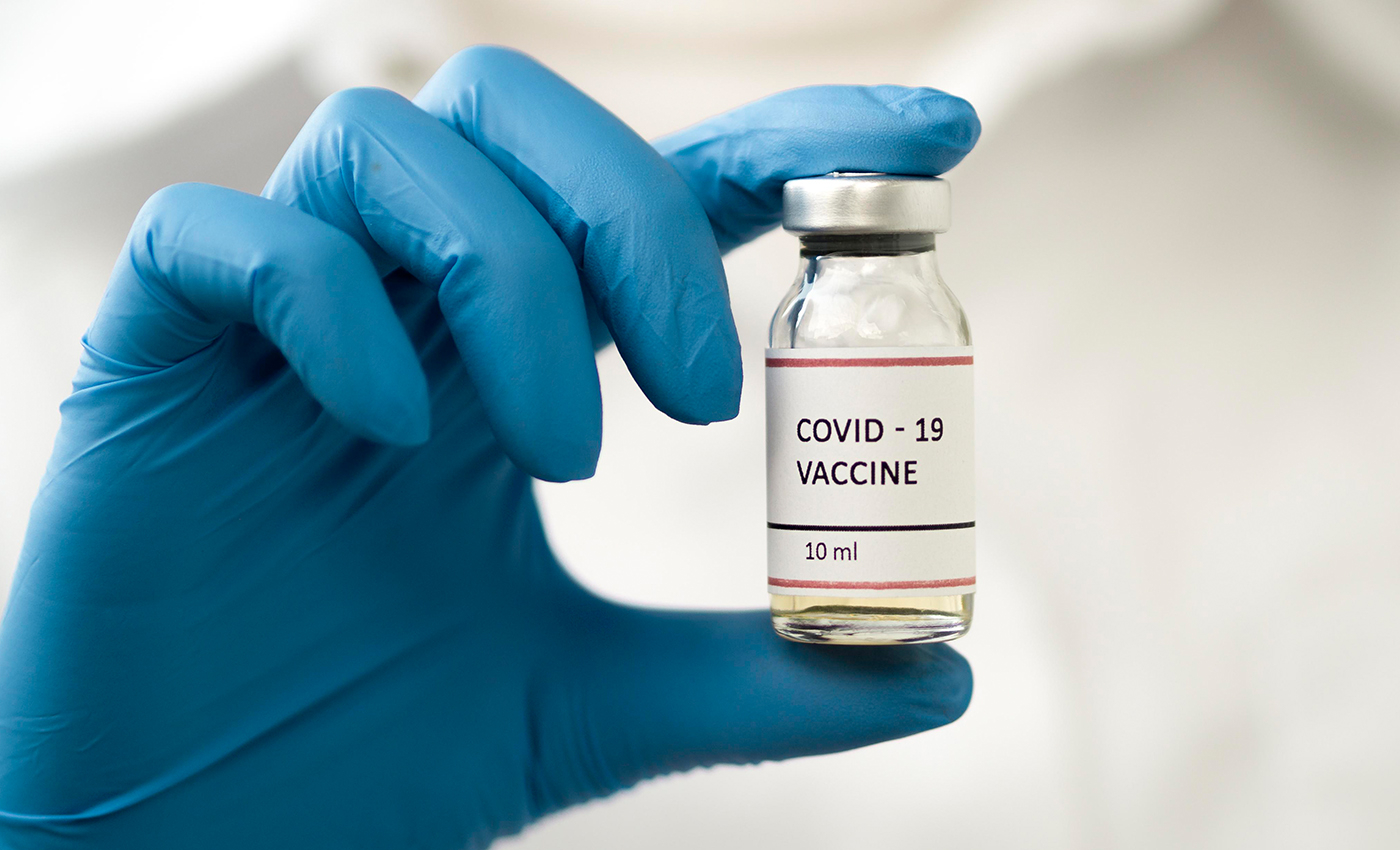 A report in Daily Sceptic, a media organization known to spread misinformation, published a report based on claims attributed to members of parliament (MP) and scientists stating that the risks from COVID-19 vaccination in children outweigh its benefits. Based on scientific evidence, the claim is misleading.

The report claimed that MPs in an open letter to the Joint Committee on Vaccination and Immunisation (JCVI), told the government that the risk-to-benefit ratio for COVID-19 vaccination in children had worsened since September 2021. "Unlike the older people and clinically vulnerable population – for whom the potentially life-saving benefits of vaccination substantially outweigh any risks from vaccination – our children face no such threat from COVID-19," an excerpt from the letter read.

According to the U.S. Food and Drug Administration (FDA), a review of clinical trial data of the Pfizer vaccine administered to children concluded that the benefits of the two-shot series are more than its risks for kids. They used the data to study both benefits and risks to kids (aged five to eleven years old) over several scenarios and did not find any case of heart inflammation among the children enrolled in the initial clinical trials of the vaccine, which is one-third the dose given to adults and teens.

The Scientific American reported that it is scarce to see vaccines lead to a case of myocarditis, a condition causing inflammation of the heart. The publication reported on FDA's analysis of data that estimated excess risk of myocarditis and pericarditis approached 200 cases per million in fully vaccinated males aged 16 to 17, and 180 cases per million in vaccinated males aged 12 to 15 years of age. That is about one case per 5,000 vaccinated boys. The highest figures suggest less than 200 cases per million fully jabbed males and 30 per million females between 12 to 15-years bracket (the youngest age group for which such data currently exist). However, the risk of children getting infected with COVID-19 is much higher.

According to the CDC data, between March and October 10, 2021, over 1.9 million children in the U.S. aged five to 11 contracted the disease. Over 8,300 children in that age range were hospitalized with COVID-19, and 94 died. The report added that an acute infection could also cause a deadly inflammatory syndrome known as MIS-C, most common in a particular age group.

According to Mayo Clinic, a COVID-19 vaccine can prevent children from getting and spreading the virus that causes COVID-19. If a child gets infected with the virus, the vaccine could prevent them from becoming severely ill or experiencing any complications. "Children with other health conditions, such as obesity, diabetes, and asthma, might be at higher risk of serious illness with COVID-19," the report added.

According to the JCVI, the benefits from vaccination are marginally higher than the potential known harms.

Even though a group of scientists may have highlighted the possible risks of vaccines to children, scientific evidence suggests that the benefits of the vaccines for children are more than its potential harm. Thus, this claim is misleading.