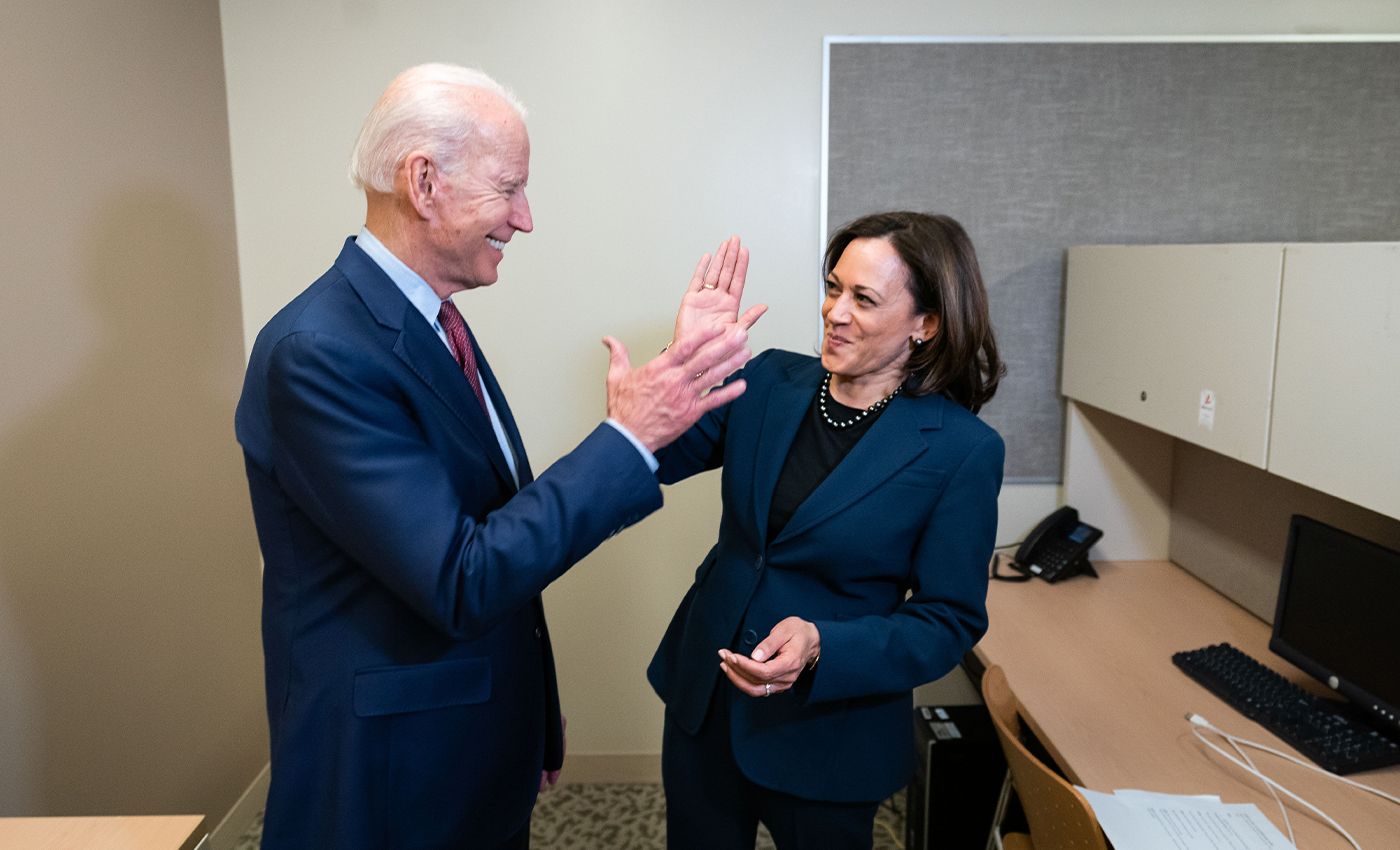 The Green New Deal is a congressional resolution to combat climate change. It is not yet legislation. There are no official government cost estimates.

The Green New Deal is a congressional resolution that hasn’t yet come up for a vote in either chamber that lays out a master plan for combating climate change.

Introduced by Representative Alexandria Ocasio-Cortez of New York and Senator Edward J. Markey of Massachusetts, both Democrats, the proposal calls on the federal government to wean the United States from fossil fuels and curb planet-warming greenhouse gas emissions across the economy, reported The New York Times. It also aims to guarantee new high-paying jobs in clean energy industries.

Although there is no consensus on the actual cost of the resolution, Republicans have denounced it claiming that it will cost a colossal amount of money. President Trump has even said that it would cost $100 trillion dollars. Some Republicans believe that the resolution will cost them $93 trillion. Senator Ed Marky of the Democratic party who endorses this says that climate inaction could cost the American Economy a 10% GDP loss by 2090.

$93 Trillion is a number that has been arrived at by an estimate of the “American Action Forum” a sister concern of the American Action Network a conservative non-profit which spends tens of millions in support of the Republican party in the General elections and can be biased in its reporting.

Politifact stated, “the report does not state its bottom-line estimate of what the Green New Deal would cost. But if you add up the various figures, the cost is pegged at somewhere between $51 trillion and $93 trillion.” Politico, calling the estimate as “bogus” said that the $93 trillion figure does not appear anywhere in the think tank’s report — and AAF President Douglas Holtz-Eakin confessed he has no idea how much the Green New Deal would cost.

Multiple studies have been conducted to gauge the costs of the new Green Deal, but the range has differed widely. An analysis conducted by FactCheck of various cost projections of the deal quoted experts saying that it’s not possible to put a specific price tag on the Green New Deal. Noah Kaufman, a research scholar at Columbia University’s Center on Global Energy Policy told FactCheck that the deal is a set of ambitions, not policies, and how much things cost will depend on what the policies are.

Chinese billionaire Jack Ma has been missing since October 2020.

COVID-19 vaccines can cause humans to become magnetic.