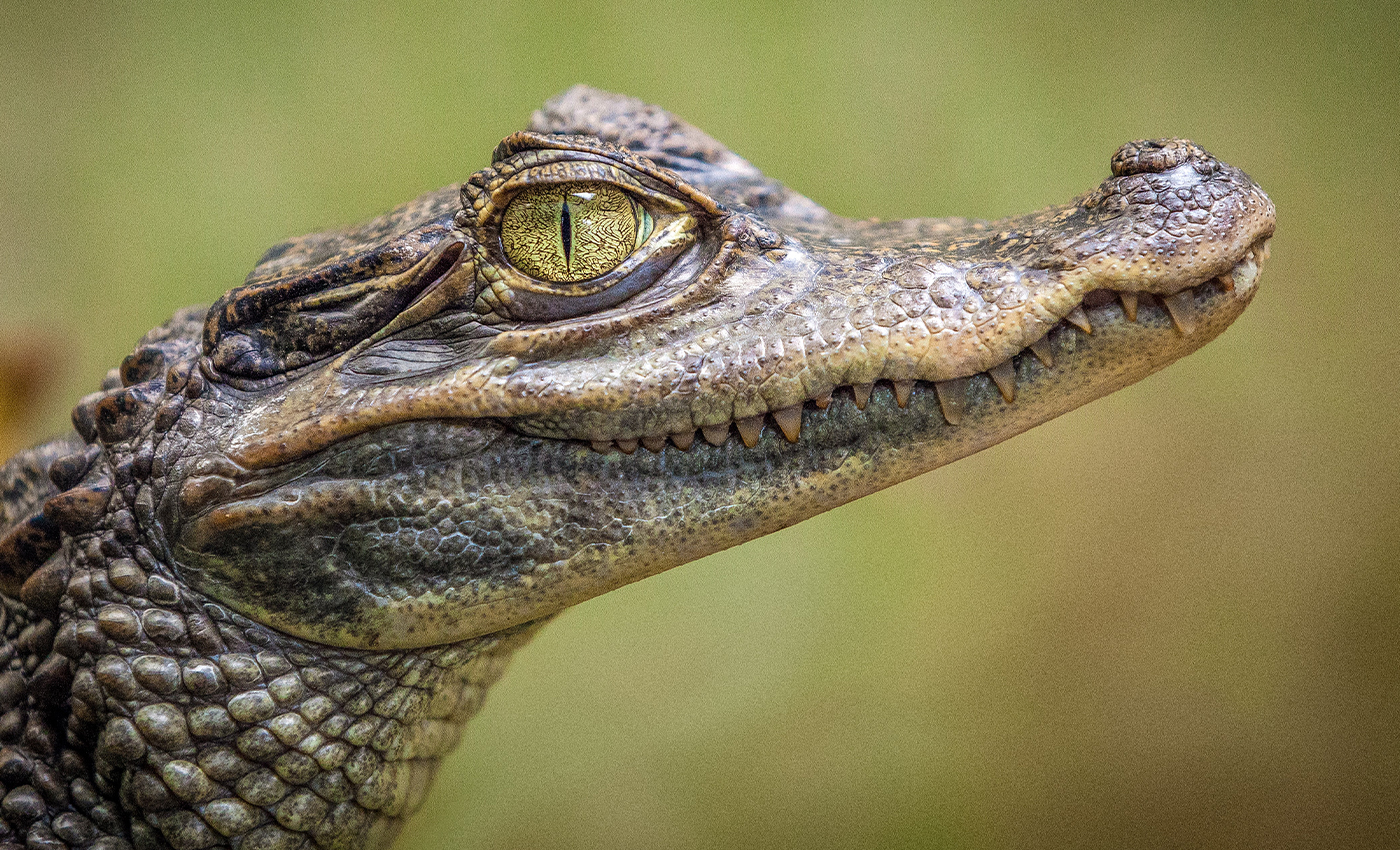 A 4 meter-long crocodile had attacked and killed a woman before the search was launched, and the locals in Indonesia caught it using a bait.

A housewife from the district, Mamuju Tengah, West Sulawesi, was said to be washing clothes in the river when the crocodile attacked and dragged her into the water. The crocodile surfaced on the water along with the victim but then disappeared, went back into the water. A search was launched by the locals to locate the body and the crocodile. Rusno, a resident of Mamuju Tengah, said residents used fishing rods to catch the crocodile, which had been found 200 meters away from the location of the attack. The crocodile, which was more than 4 meters long, was then taken to the Central Mamuju BPBD Office. Initially, they assumed it was over 6-7 feet long, but later it was confirmed to be around 4.5 meters.