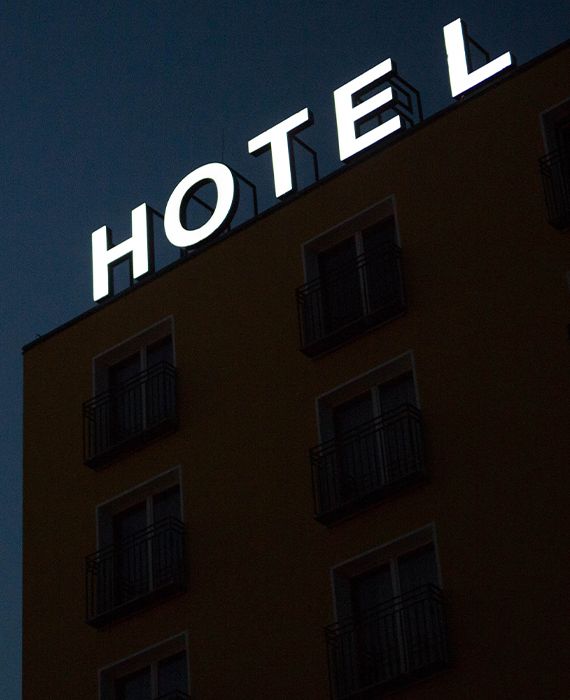 Shimla Hotel Restaurant and Association has decided not to re-open hotels until the end of August or early September.

The association has decided not to open hotels till the end of August or even early September so that they can train the hotel staff to take care of the guests, themselves, and hotel properties during the COVID-19 crisis. The Association also said that the tourists who visit Himachal Pradesh were mostly from Gujarat, Maharashtra, Delhi, and Punjab who have the highest number of COVID-19 positive cases.

Further, the association added that more cases were expected in the month of June and July. The state government had proposed that it would encourage COVID-19 patients to quarantine for two weeks and allow hotels and restaurants to operate so that the state could recover from its financial loss and continue fighting the pandemic. But the hoteliers association did not agree to the proposal and decided to keep their hotels closed. The Shimla Hotel and Restaurant Association will use this period in training its employees instead.

The Federation of Hotel and Restaurant Association of India has published a manual detailing the training program and the steps to be taken by hoteliers and restaurant owners before and after reopening.