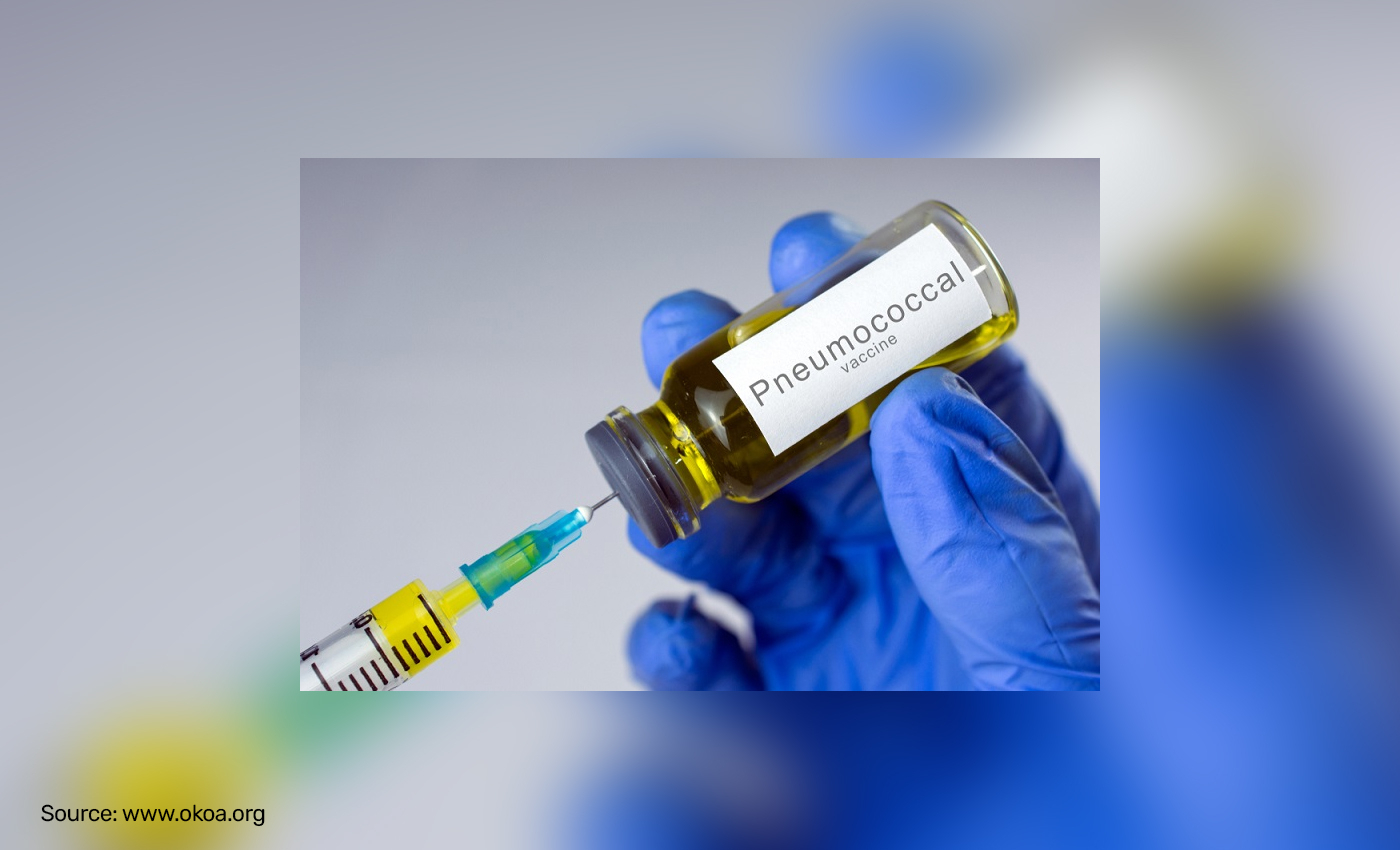 The Union Health Ministry clarified the level of vaccine stocks across the country, and the refuted report only addresses the situation in one state.

Recently, The Times of India published a news report with the headline ‘Pneumococcal vaccine shortage hits jab schedule across India’ stated that after shortages of drugs for HIV (Human Immunodeficiency Virus) and leprosy, the public health system seems to be low on the pneumococcal conjugate vaccine, known as PCV, which is meant for children. The report also mentioned that State health officials said a tendering delay had disrupted the vaccination schedules across the country. Several users posted this report on social media as well.

On October 8, 2022, the Ministry of Health and Family Welfare (MoHFW) tweeted that media reports claiming a shortage of pneumococcal vaccines are false and misleading. Included in the tweet was a statement published through the Press Information Bureau (PIB) according to which more than 70.18 lakh doses of PCV are available with States and Union Territories (UTs) across the country. The statement further sais that States/UTs had utilized over 3.27 crores of doses supplied by the Union Government between January 2022 and September 2022. The pneumococcal vaccine is administered to kids to protect them from a certain type of pneumonia caused by bacteria.

Kanchan Gupta, a Senior Adviser in the Ministry of Information and Broadcasting, took to Twitter and said that the report about the vaccine shortage in India is false. In a series of tweets, Gupta shared a screenshot of the TOI report and shared the same statistical figures quoted by PIB to substantiate his claim that the newspaper got its story wrong.

While there may be situations where there is a mismatch between the availability of jabs and actual administration of them on the ground, there is scant evidence in the TOI report (barring one quote without data) or otherwise to indicate there is a nationwide disruption to the vaccination schedule at this time. The TOI report only mentions gaps in the availability of the vaccine shots in Maharashtra, quoting officials and parents only from that state. While the headline and the story claims that vaccine shortage has hit jab schedule across India, no official from any other state has been cited in the story. The story also mentions no data from Maharashtra or elsewhere to substantiate the claims.

A previous report in The Hindu on 24 September does report that there have been shortages of PCV in a number of health facilities across Tamil Nadu, noting that while there were stocks available, in some places this was extremely low. The state government had written to the Centre explaining the state's annual requirement was 30 lakh doses of the vaccine, of which they had received 6 lakh till August. A state health official quoted in September said they had received 8 lakh doses. However, this report does not make a broader claim about a shortage of vaccines across the country, and has not been contested by the Health Ministry.

According to the Health Ministry statement, even within the state of Maharashtra, around 18.80 lakh doses were utilized till September this year, with another 3.01 lakh doses still available in the state's stocks.

In its statement, the Health Ministry also said that the Government of India introduced PCV jabs in 2017 in a phased manner across the five most affected states of India - Bihar, Himachal Pradesh, Madhya Pradesh, Rajasthan, and Uttar Pradesh. After that, the PCV under the Universal Immunization Programme (UIP) expanded throughout the country and is now an integral part of India's UIP. According to the National Immunisation Schedule, the jab is given on a three-dose schedule (6 weeks, 14 weeks, and a booster at 9–12 months).

Children younger than two years of age and adults over 65 can get the pneumococcal disease which is primarily spread from person to person through cough, sneezing, and close contact. Some people, especially children, can carry the bacteria in their nose and throat without being sick and can spread the bacteria to others. Vaccination is the best way to protect against pneumococcal disease, according to the National Foundation for Infectious Diseases.

The Union Health Ministry has refuted the media report that claimed that there is a scarcity of pneumococcal vaccines in the country. The ministry claimed that more than 70.18 lakh doses of PCV jabs are available across the country, and the report making the claim about a nationwide shortage does not include any testimony or data from any state except Maharashtra. Hence, we have marked this claim as misleading.

This fact check has been updated to amend the claim title, changing a reference from "Pneumonia vaccine" to "Pneumococcal vaccine".

This fact check as been further updated to amend the judgement from False to Misleading, in light of the separate news report on a PCV shortage in certain health facilities in Tamil Nadu. There remains insufficient evidence at this time to make a claim about PCV shortages 'across the country' and disruptions to the vaccination schedule on a nationwide scale, which is why the claim has been marked as Misleading.