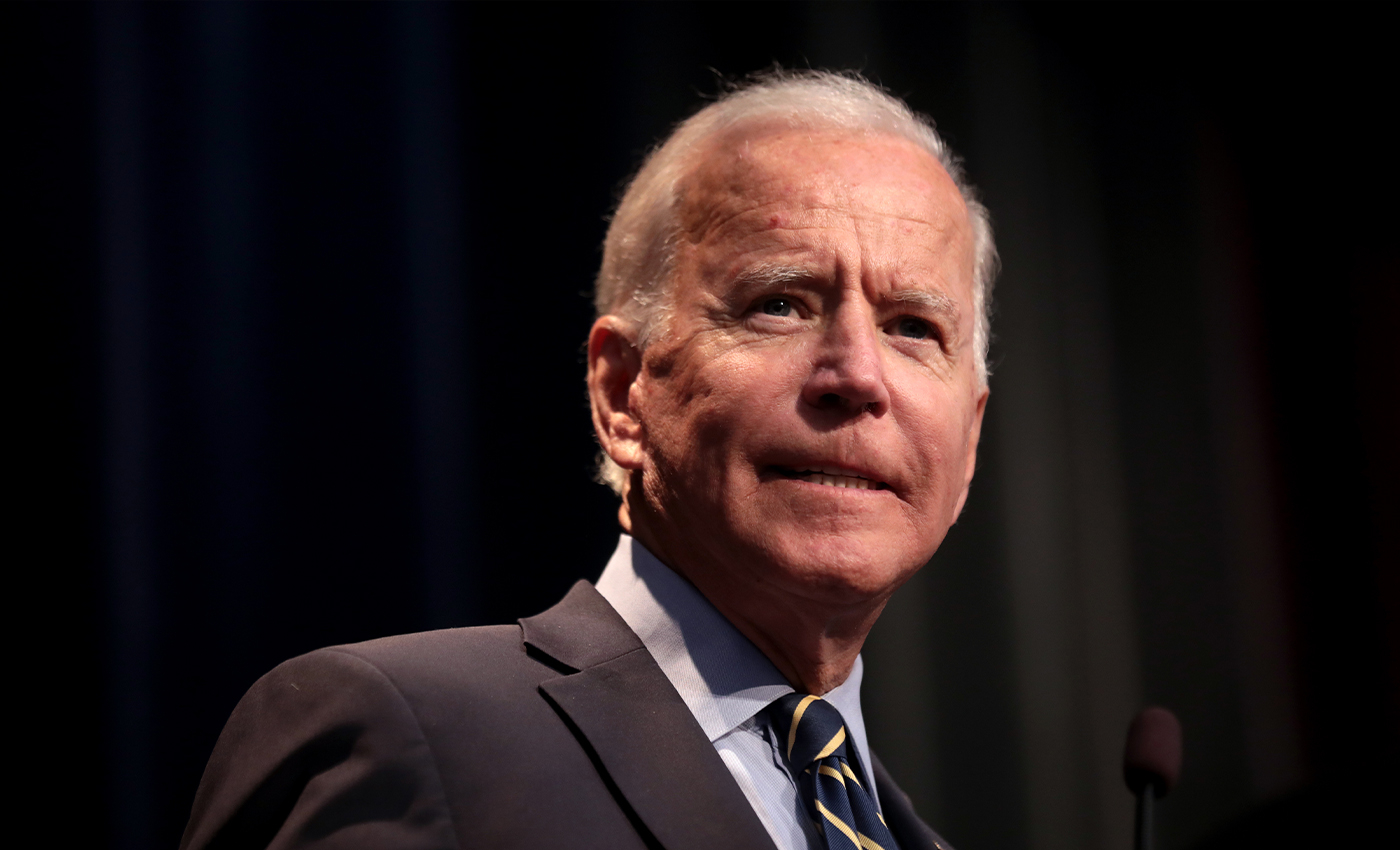 In an interview with rapped Cardi-B on August 17, Joe Biden said he is an expert on raising children and has five grandchildren. However, Biden has seven grandchildren. Biden's deceased son Beau had two children, Natalie and Hunter. Beau's son Hunter, a 2019 Washington Free Beacon Man of the Year, has three children from a previous marriage, Naomi, Finnegan, and Maisy. On March 28, 2020, Hunter celebrated the birth of a son, Beau, with his current wife, Melissa Cohen. Hunter is also the legally acknowledged father of a fifth child, identified in Arkansas court documents as NJR.